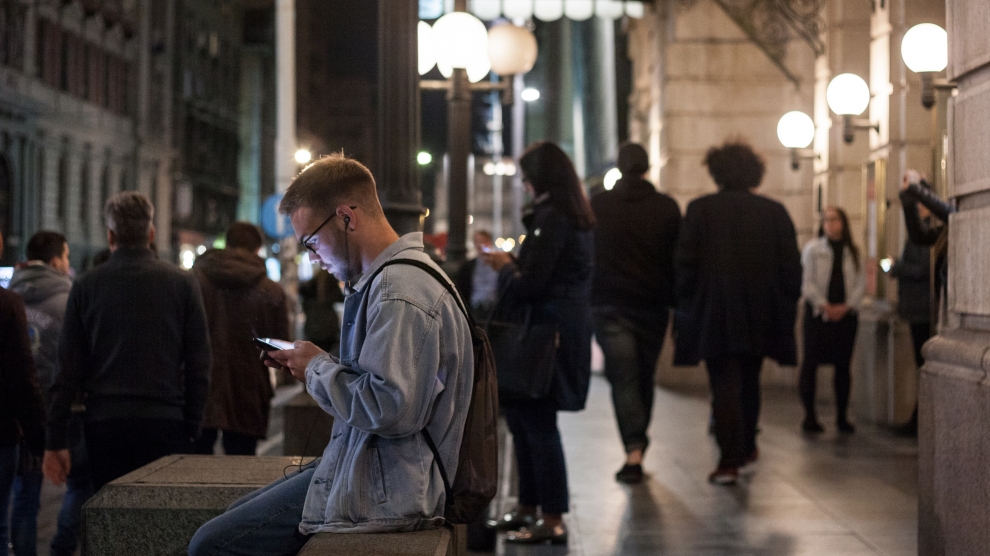 High economic growth and digitalisation remain Serbia’s top priorities. This was the broad conclusion of the 2020 Kopaonik Business Forum, often referred to as Serbia’s Davos, where economic experts and politicians agreed that despite an annual growth rate of 4.2 per cent, the country can do better.

The priorities that the Finance Minister Mali and Prime Minister Brnabić spoke about are in line with the policies that Serbia has been pursuing in the last few years as well as with recommendations of institutions such as the World Bank.

Last December, the World Bank published a report titled Serbia’s New Growth Agenda. In the report, there was an optimistic view of Serbia’s future and it’s economic potentials.

“Serbia can become a fast-growing, sophisticated modern economy, driven by its private sector,” the report stated.

But the report also warned that the Balkan nation was not growing fast enough and could do better. According to the report, growth rates of three to four per cent are not bringing the country’s living standards closer to those of Western Europe fast enough.

With most participants at the forum emphasising the importance of growth as well as digitalisation and innovation, it would appear that the warning has been heeded.

“With a 6.1 pct growth rate in the final quarter of last year, we had the fastest growth of any country in Europe, and we rank second, right behind Hungary, when it comes to the annual rate,” said Finance Minister Siniša Mali.

Under current projections, the GDP of Serbia is expected to reach 73 billion euros by 2025, but there are those who warn reaching this goal will not be easy. Fiscal Council President Pavle Petrović says that a GDP of 73 billion euros will be very hard to achieve if the country’s brain drain continues.

Serbia has a serious problem with emigration, with Eurostat reports showing that as many as 50,000 people leave the country each year. Most of those leaving are highly-qualified people, with IT experts, doctors, and nurses leading the exodus.

Mr Petrović went on to warn that if no action is taken the percentage of the active population leaving the country each year will rise from the the current one per cent to 1.3 per cent over the next five years.

More reforms are therefore necessary in order for Serbia’s goals to be achieved.

“In order to raise growth even further, reforms are needed across a range of areas, including keeping the public finances strong. These reforms are very much interrelated and can reinforce each other,” said Jan Kees Martijn, head of the International Monetary Fund’s mission in Serbia.

The IMF says that it will support reform in Serbia that lead to sustainable growth, but warned that Serbia’s GDP per capita is still lower than in comparable Central and Eastern European countries.

Aleksandar Vlahović, president of the Serbian Association of Economists, said that a growth rate of seven per cent is needed for Serbia to reach the living standards of developed countries, echoing what the World Bank concluded in 2019.

Digitalisation and innovation are key

Serbia’s Prime Minister Ana Brnabić closed the forum by declaring that the third phase of the country’s transformation is now set to begin.

The main objective of this transformation is digitalisation. Serbia has already begun implementing digitalisation in a number of fields, especially in the area of e-government.

At the beginning of February, the government re-launched its eUprava (eAdministration) platform. The upgraded platform allows for a more transparent overview of the different data spread across various institutions.

Ms Brnabić also said that she believes Serbia can be one of the winners of the fourth industrial revolution.

“Evidently, the world is changing with digitalisation, but that change is a great opportunity for small countries and those capable of adapting quickly,” she concluded.

Finance Minister Mali added that Serbia now has the money to invest in digitalisation.

“This year the government’s Office for IT has 50 per cent more funds than it did last year,” he said.

Vuk Guberinić, the CEO of Belgrade-based ride-sharing service CarGo warned that the government must “listen more to the needs of the market” if it wants to catch up with the developed world.

Education will also be key.

“Major and dramatic changes are underway that will change the world fundamentally, and education must be the pillar of the entire country’s development policy,” said the Serbian Association of Economists’ Aleksandar Vlahović.

But Aleksandar Kavčić, a professor at the Carnegie Mellon University in the United States, pointed out that education “is one field where foreign investors can’t help.”

Serbia’s economic strategy has until now depended heavily on foreign investments. In order to attract these investors the government has offered various benefits and subsidies and, in 2014, ran a widely-criticised ad calling Serbian workers “high skilled and low-cost.”

If the country genuinely wants to progress, and emigration brought down, the low-cost model needs to go.

Growth, digitalisation, and innovation can help achieve this.