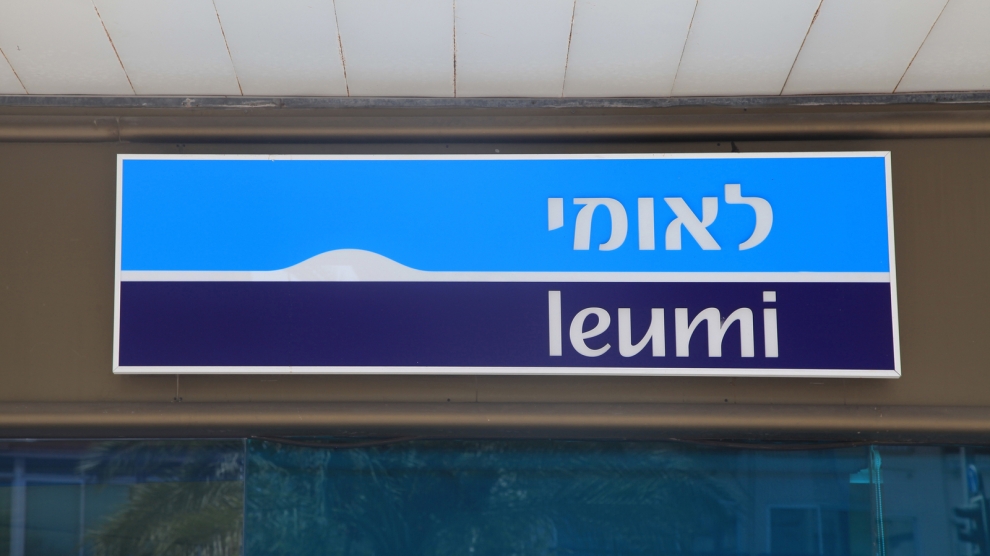 First Bank, formerly known as Piraeus Bank Romania, has completed its acquisition of a 99 per cent stake in Bank Leumi Romania, a subsidiary of Bank Leumi Israel, after obtaining the necessary approval from the Romanian National Bank. The deal – for an undisclosed sum – was agreed between the banks in April.

“We are convinced that this acquisition will transform First Bank into a stronger and more relevant banking partner for all our current and future customers,” said Dominic Bruynseels, executive chairman of First Bank, which is owned by the US investment fund J.C. Flowers and Co.

Bank Leumi Romania was opened in 2006 and operates a network of 15 units in 12 Romanian cities, employing 200 people. Its assets amounted to 250 million euros at the end of 2018, while deposits totalled 150 million euros.

In June 2018, Greece’s Piraeus Bank sold its Romanian subsidiary to J.C. Flowers and Co., which changed the bank’s name to First Bank in September.