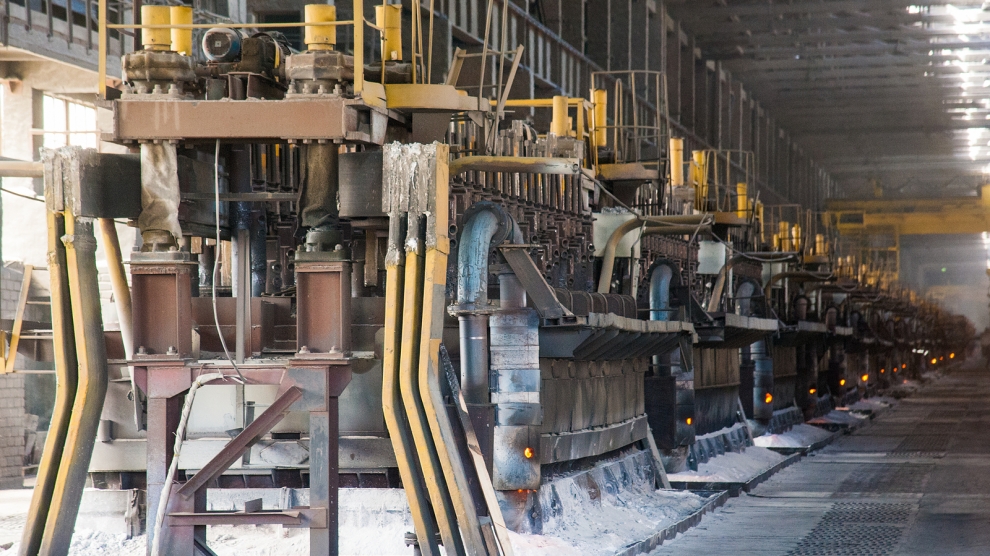 Bosnia’s heavily-indebted aluminium producer Aluminij Mostar shut down operations early on July 10 after recent bail-out talks between the government of the Federation of Bosnia and Herzegovina and potential investors failed, local media has reported.

The power supply to Aluminij was cut off at midnight on July 9 due to unpaid electricity bills, forcing the company’s director Drazen Pandza to order the start of the shutdown process.

“All directors and managers are obliged to immediately instruct the workers in accordance with the needs of the shutdown procedure, in order to prevent any irreparable damage to human health and the company’s property,” the news agency Srna quoted Pandza as saying.

Aluminij has long been one of the largest electricity consumers in Bosnia, accounting for a quarter of the electricity consumption in the Federation when operating at full capacity. The company has been in persistent trouble over high prices of electricity and raw materials. Its outstanding debt has reached some 400 million marka (205 million euros), of which 280 million marka is owed to power utility Elektroprivreda HZHB in unpaid electricity bills.

Talks with British-Swiss company Glencore broke down on July 8, but the energy minister of the Federation, Nermin Dzindic, has said that the government will continue negotiations with remaining interested investors, including Emirates Global Aluminium (EGA).

Aluminij employs 900 people and has numerous suppliers and other cooperating units, including Croatia’s Adriatic port of Ploce, with the Mostar-based company accounting for 20 per cent of the port’s capacity.

The Federation government controls 44 per cent of Aluminij, and the government of Croatia 12 per cent.