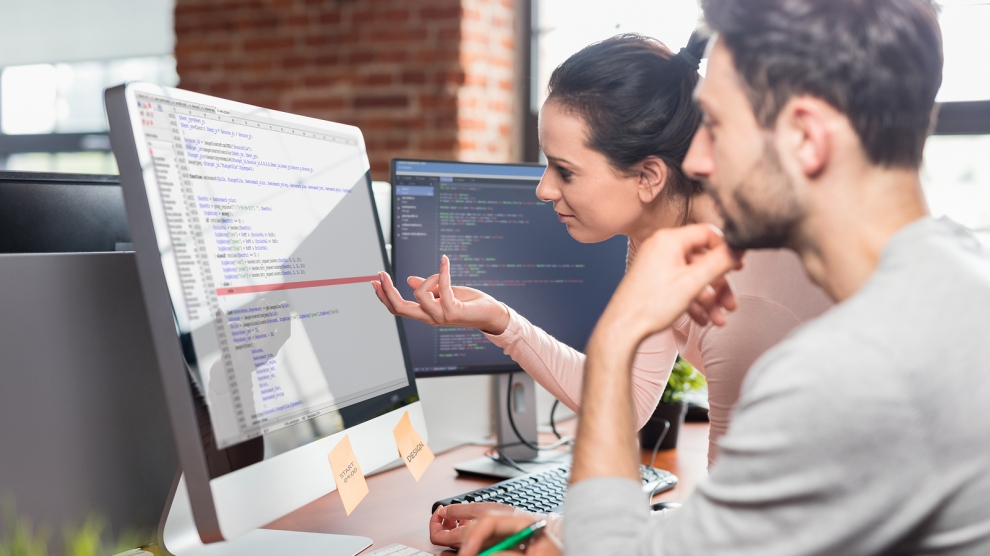 The Bulgarian Outsourcing Association (BOA) has published its 2018 Annual Report, in which it states that the number of full time employees in the sector will increase over the next three years by 18,400. “The outsourcing sector takes up 2.4 per cent of the labour market in Bulgaria. The number of people expected to be employed in the sector is set to increase to over 79,000 by 2021.” states the Report.

Bulgaria won the Global Sourcing Association award for Offshoring Destination of the Year in 2015 and the country’s outsourcing sector contributed 4.8 per cent to Bulgaria’s GDP, or 2.1 billion euros, in 2017. These figures are expected to almost double by 2021: to four billion euros, or 7.9 per cent of GDP. “The industry grew substantially faster than the national economy in 2017,” adds the BOA.

In a press release, the BOA stated that its analysis was presented at a discussion entitled Bulgaria’s Potential in the Global Industry of Exported Services with High Value Added, where BOA’s board of directors – Iliya Krastev, CEO of A Data Pro, Maya Milanova, General Manager of CBS Cargotec, Plamen Tsekov, CEO of ScaleFocus, Stefan Bumov, co-founder and COO at HeleCloud, Lachezar Bogdanov from Industry Watch and Stefan Stoyanov, Mayor of Plovdiv Municipality – took part.

Importantly, the report concludes that the differentiation between ITO (information technology outsourcing) and BPO (business process outsourcing), especially in the KPO (knowledge process outsourcing) field is gradually fading as the complexity of the companies’ products and services gradually evolves. “Companies that specialise in the fields of FAO [finance and accounting outsourcing] or HRO [human resource outsourcing] remain considerably fewer than BPO companies with a broad profile. The number of KPO providers shows a sound growth trend, as more BPO companies turn into KPOs.”

The outsourcing sector continues to be amongst the highest taxpaying sector in Bulgaria, according to the report. In 2017, it accounted for 1.3 per cent of all taxes paid in the economy (or 15.5 million euros), down from 1.5 per cent in the previous year. Outsourcing companies spend on average 0.7 per cent of their operating revenue on taxes.

There was an observed slip in net profit registered in 2017 – 116.9 million euros, down from 124.6 million euros in 2016 and 138.4 million euros in 2015. Despite this, outsourcing continues to be a profitable sector. Outsourcing also generated 6.2 per cent of all social security contributions paid in to the economy in 2017, compared to five per cent in the previous year.