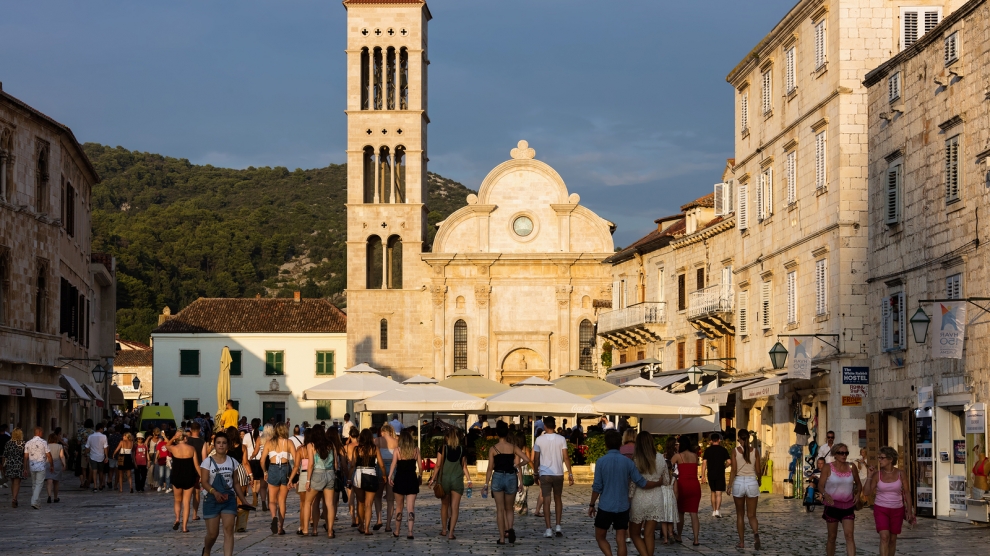 Croatian energy company Hrvatska elektroprivreda (HEP Group) will invest more than six billion kuna (around 807 million euros) into the power grid on the island of Hvar by 2020.

“This is a new investment cycle for HEP,” said Croatian Prime Minister Andrej Plenković. “This will ensure the supply of electricity to the island throughout the year, particularly during the busy tourist season.”

Over the next three years, the HEP Group will invest about four billion kuna into distribution and more than 1.8 billion kuna into the island’s transmission network. The planned investment will largely be realised by engaging domestic companies, thus confirming HEP’s driving, synergistic role in the growth of the Croatian economy.

“In this way, we will directly contribute to the further growth of Croatian tourism and the creation of better conditions for life and work for the population on the islands,” commented Frane Barbarić, HEP’s CEO, underlining the fact that HEP also plans to invest an additional two billion kuna in the distribution network in all coastal areas by 2028.