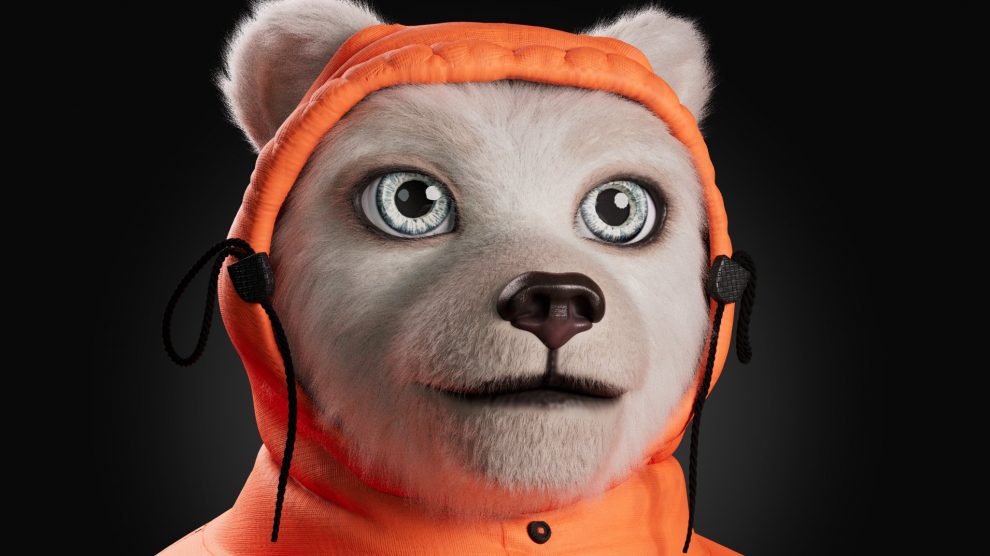 Peter Dennelis is already a big name in the art world, and is now working his magic in the arena of NFTs.

After graduating from the Massachusetts School of Art and working in the 3D design field for 11 years, Peter Dennelis has made quite a name for himself in the world of the arts.

For instance, he created 3D designs for world-famous studios such as Disney, Warner Bros, Universal Pictures, and a number of other established companies. Dennelis has since sharpened his artistic skillset to become a true master at his craft, having learned from other industry experts like Andy Nicholson, Kate Hawley, and Adam Stockhausen.

If you’ve seen Jurassic World: Fallen Kingdom (2018), or Suicide Squad (2016), then you’ll be surprised to hear that a good amount of the CGI in those films was directly developed and conceived by Peter.

After the team behind the Majestic Bears NFT project reached out to the 3D designer-turned NFT artist, it didn’t take much to convince him to take part, as he had already wanted to get involved in an NFT project for quite some time – it was just a matter of finding the right one.

While they each differ in style, fashion and background, every Majestic Bear is a massive icon of success. They’re bursting full of energy, ready to charge upward and take over the world and the Metaverse at a moment’s notice.

Speaking about the Majestic Bears NFT project, and what excited him the most about it, Dennelis says that it’s all been “a pretty novel experience”.

“I’d say what excites me the most overall about Majestic Bears, is that these creations are going to come to life in a way that’s completely different from the other pieces I’ve come up with. By that, I mean that people will be able to interact with their Majestic Bear in the Metaverse. Each of them will have their unique personalities and special attributes that really sets them apart from a lot of the more average NFT projects I see being released to the public.”

Dennelis is not unfamiliar with NFTs or crypto.

He says that he had been hearing about NFTs for a couple of months from different sources – mostly from YouTube and influencers on social media.

“Thing is, I still didn’t know exactly what an NFT was… Now, every week, we’re hearing about some actor or high-profile individual buying a Bored Ape and changing their profile picture. It’s crazy.”

Things really started picking up for Dennelis a few months ago, when he headed to Miami Beach to attend the Art Basel – an annual contemporary art exhibition.

“There I met co-founder of Majestic Bears. He’s been in the NFT space from the very beginning, and he’d been traveling around to a bunch of countries giving talks about it. There was just something about his personality that resonated with me. Plus, he was looking for an artist for his collection… So, after meeting up and chatting a few times, we decided to link up and work on Majestic Bears together.”

Dennelis adds that he sees himself continuing to work in the NFT space.

“We haven’t even finished Majestic Bears, and yet I’m already cooking up some ideas for another NFT project.

“What a lot of people are overlooking, is that the NFT space is providing an incredible opportunity for artists to get paid for their work, while also providing extra incentives for people to buy, such as membership in exclusive clubs. My advice to anyone out there who really wants to get involved in ‘the next big thing’, would be to start researching NFTs today.”