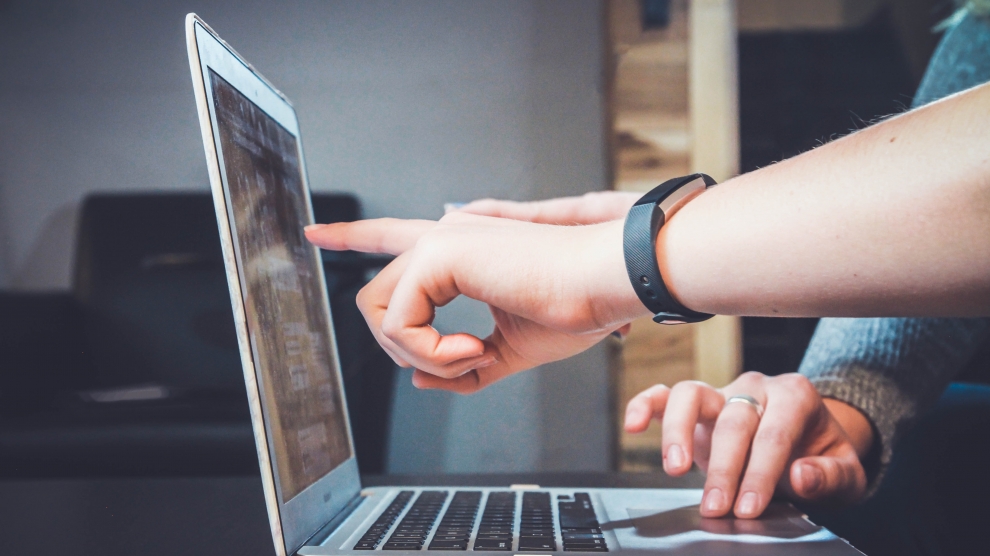 The Serbian IT sector is in uproar over new tax regulations came into effect on March 1, hitting those in the IT community who perform their work as self-employed independent contractors hard.

This form of work, known in Serbian law as “flat tax entrepreneur” was a very popular way for companies and workers to structure their relationships as there were benefits, primarily lower taxes, for both sides.

Proponents of the changes are saying the new measures were necessary to weed out so-called hidden employment. This refers to a practice in which people who are essentially employees (because they work for one company and the company sets all the terms of how they perform their work) are reported by the companies as outside contractors or vendors.

This practice, of course, is not particular to Serbia, and is used across the world.

Under the new tax rules however, for Serbs this avenue is now be closed: to both companies and individuals.

The new rules are encoded in what the authorities are calling an “independence test.” A set of criteria that are meant to determine if a registered entrepreneur is truly independent or if they are in a hidden employment relationship with a client.

There are nine criteria, including whether or not the working hours are set by the client, whether or not the client provides the necessary equipment for performing the tasks, and how much of the entrepreneur’s income is derived from their relationship with a single client.

Those who fail five or more criteria will not be able to continue working as contractors and will incur additional taxes as they no longer qualify to be taxed as independent entrepreneurs.

Ever since the changes were first announced late last year, they have been under fire from many in the IT space.

Opponents say that while these rules exist in a lot of other countries, the Serbian rules are unclear and may cause negative effects on the competitiveness of the country’s IT sector.

“Similar laws are applied in more than fifty countries around the world. The difference is in the criteria, so the entrepreneurs in those countries pass their independence tests while most Serbian IT entrepreneurs will fail our test. This automatically puts us in a subordinate position on the market and makes us less competitive compared to other countries,” says Aleksandar Lugonja, chairman of the board at Digitalna Zajednica (Digital Community).

Digital Community is an NGO representing the IT sector, and has been highly vocal in its criticism of the newly imposed rules.

The NGO claims that rule changes have already had a negative impact.

According to a report published on Digital Community’s website, in the period between September 1, 2019 and February 29, 2020, 30,773 entrepreneurs shut down or temporarily halted business.

Of these, 4,903 are in the IT sector. This is a marked increase from the same period last year, when only 19,060 people stopped doing business in total, of which just 576 were from the IT sector.

“It’s inevitable that after the instructions for the enforcement of the test were released, entrepreneurs on the local market became unattractive to companies, because there are costs to the company if the test fails. On the other hand, entrepreneurs who collaborate with foreign clients are also not independent and must transform themselves into one-person LLCs which significantly increases costs and brings down market growth in this segment,” Mr Lugonja continues.

The authorities have prepared a measure that is supposed to help non-independent entrepreneurs transition into full employment. It consists of tax breaks to those companies who employ those who were previously entrepreneurs.

This, however, puts those who have worked for foreign clients in an unenviable position, as they cannot transition to full employment with foreign entities. They will have to seek employment elsewhere.

It’s precisely in this area where there is the most confusion. Serbia is home to a not insignificant number of remote workers and freelancers. Many of them perform services for non-domestic companies and have also used the flat tax entrepreneur legal form to make their businesses compliant with tax codes.

“There is a large number of those who work via [freelance] platforms who realised after the instructions came out that they are not independent under the criteria, so their continued business is called into question and an alternate format of doing business is being sought,” Mr Lugonja told Emerging Europe.

“It’s inevitable that almost all remote workers in Serbia will fail five or six of the criteria depending on the length of their projects. For one group, it’s already over. Those who will fail four criteria don’t want to risk their money so they are changing the way they do business,” Lugonja explains.

The changes are not all bad, however.

Mr Lugonja points out that changes addressing hidden employment are a good thing.

“Absolutely everyone agrees that it is necessary to equalise market conditions for all companies. However, there is a potential of suppressing real entrepreneurship which has been, all these years, a factor in market expansion and growth,” he elaborates.

An issue unspoken in public press releases and analyses but very loudly discusses on social media is the expected wage dumping in the IT sector. Programmers and other IT experts have long enjoyed wages much higher than the average in Serbia.

There are murmurs that once those who were found to be in hidden employment transition to full-time positions, their wages might decrease.

Another perpetual worry for Serbia is brain drain. Certain members of the IT sector have proclaimed very forcefully that they might leave Serbia altogether because of the rule changes.

It is not a threat to be taken lightly. According to estimates from Eurostat, around 50,000 qualified workers leave Serbia every year.

“This law impacts mostly seniors and real experts in the [IT] sector. When these experts leave, they leave behind their less experienced colleagues without adequate mentorship that companies cannot replace in the long term. This means that other countries’ IT sectors become stronger when our experts leave, making the entire market potentially risky for doing business,” Mr Lugonja says.

Serbia is not the only country dealing with this complicated issue. Similar measures are expected in neighbouring Hungary.

Aiming to boost the growth of the country’s SME sector following the recovery from the 2008 crisis, the Hungarian government introduced special taxation for small entrepreneurs called the KATA system. This system is also based on a flat tax where 50,000 Hungarian forints are paid to the tax authorities every month.

The scheme quickly became popular on the Hungarian entrepreneurial scene and – as of July 2019 – there were 350,000 small businesses subject to the KATA system.

While the simplified taxation is popular, it has its drawbacks. On one hand, the system does not make paying social security contributions mandatory. On the other, it gives room for hidden employment since the criteria for becoming and remaining a KATA entrepreneur are limited.

The Hungarian government now estimates that there has been a large number of cases in which certain forms of enterprises – mostly in the blue-collar sphere – KATA is used to hide employment status. It is believed that hidden employment is used to avoid taxes that are imposed upon employers. The Hungarian government has started discussing how the KATA system can be changed, but – as of now – there are no concrete plans.

Back in Serbia, the tests do not seem to have been actually deployed yet, Mr Lugonja tells Emerging Europe. And with the current Covid-19 pandemic, it’s unclear when they will start being enforced.

Meanwhile, members of the Digital Community NGO have called on the tax authorities to delay the implementation of the independence tests until July.

One thing is very clear, however. There will be a significant shake-up in the Serbian IT sector in the coming months, a shake-up which will have huge implications on long term growth and attractiveness of the country to foreign companies.