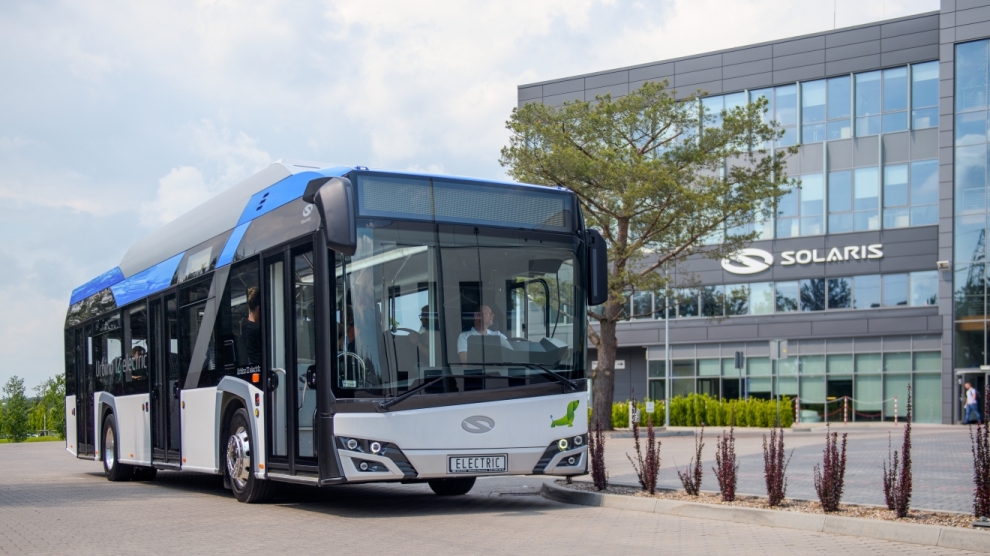 Milan’s public transport operator ATM has agreed a 193 million-euro deal to buy up to 250 electric buses from Polish company Solaris. It is Europe’s largest ever single order for electric buses. The first delivery, of 40 vehicles, will be made in June 2020.

ATM has opted for the Urbino 12 electric model, one of the Polish manufacturer’s flagship products. The buses are already present on the streets of dozens of European cities in 17 countries across the continent, and was named Bus of the Year in 2017.

Earlier this month, Solaris agreed a deal to supply the city of Berlin with 90 of its electric buses.