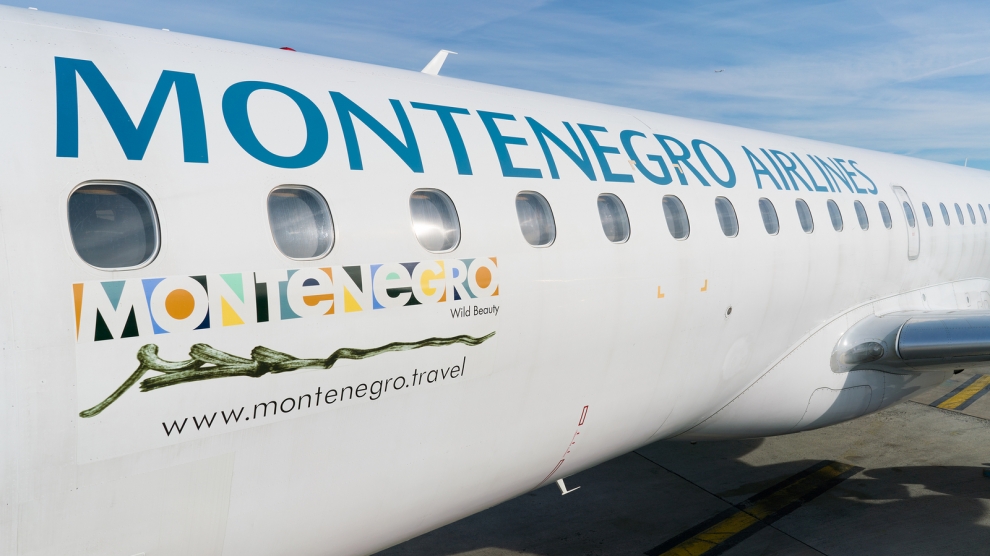 Montenegro’s government has announced plans to invest 155 million euros in the country’s flag carrier Montenegro Airlines over the next six years.

The company will use the financing to cover past-due liabilities and acquire new aircraft worth 50 million euros, the government said in a statement.

The potential bankruptcy or liquidation of the company would lead to a series of cumulative adverse effects across the country’s economy, including the loss of 33.7 million euros in paid installments for aircraft and slots at foreign airports. Montenegro Airlines generates revenues of about 70 million euros per year and has a positive impact on the growth of Montenegro’s economy, the government added.