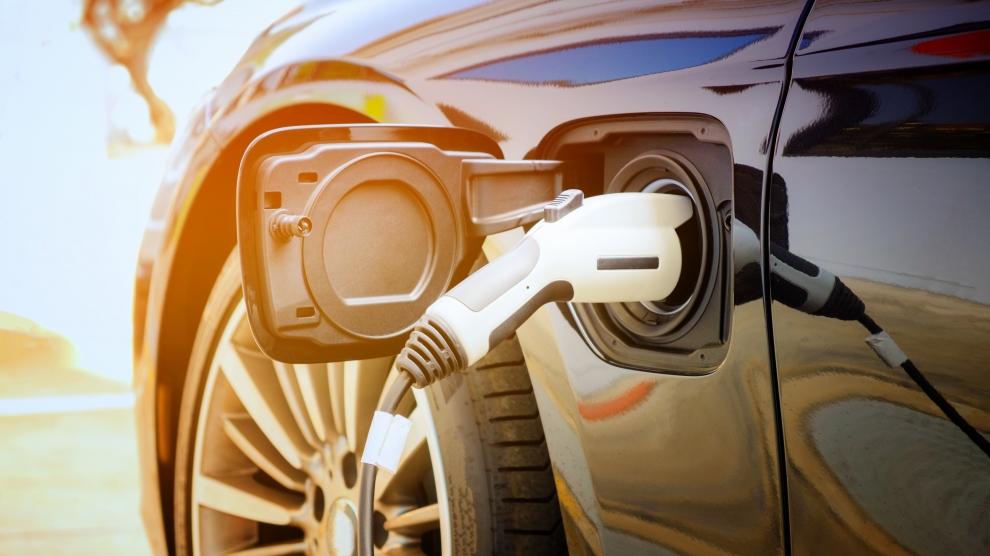 A new battery production facility close to the Slovak capital Bratislava could see European electric vehicle manufacturers able to reduce their dependence on imports from Asia.

InoBat says the facility will produce batteries to the bespoke specifications of vehicle manufacturers, and will contribute to a European energy production and storage infrastructure now recognised as vital for growth and EU technological independence, particularly after the supply chain disruption demonstrated by recent restrictions following the outbreak of Covid-19.

Located in Voderady, 40 kilometres from Bratislava, the site is close to a number of major automotive plants, including Peugeot, KIA and Jaguar Land Rover. The R&D center will complete the first phase of the roll out of InoBat Auto and will be followed by the fundraising for Phase 2 —a one billion euro InoBat Auto gigafactory, which will provide an estimated 240,000 electric vehicles with batteries by 2024.

“InoBat Auto is set to address some of the biggest challenges facing the electric vehicle industry,” said co-founder Marian Bocek in March, when the company secured funding from the Slovak government for its research and development facility.

InoBat Auto acquired the Voderady site from Korean technology group Fine DNC, which has expertise in the automotive and electronics industries. Redevelopment of the site to meet the high specifications required for advanced battery manufacture in scale is set to begin later this year, and will create an estimated 150 new, highly-skilled jobs.

InoBat Auto says that its key technological advantage is the proprietary mix of HTP and Artificial Intelligence (AI) research, which allows it to carry out R&D to optimise battery characteristics efficiently at a small scale which can be quickly and efficiently replicated on a larger scale—in this case scaling up its findings from a level of grams to kilograms.

Slovakia’s automotive industry has been hit hard by the Covid-19 pandemic, which forced the country’s four major car plants to close for several weeks. Production is only now being ramped back up to full capacity.

New car sales in Europe have dropped 74 per cent since January, with the decline attributed to the Covid-19 pandemic.

With 202 cars produced each year per 1,000 inhabitants, Slovakia is the largest car manufacturer in the world in per capita terms, and the automotive industry accounts for half of the country’s total industrial output, and some 47 per cent of all exports.