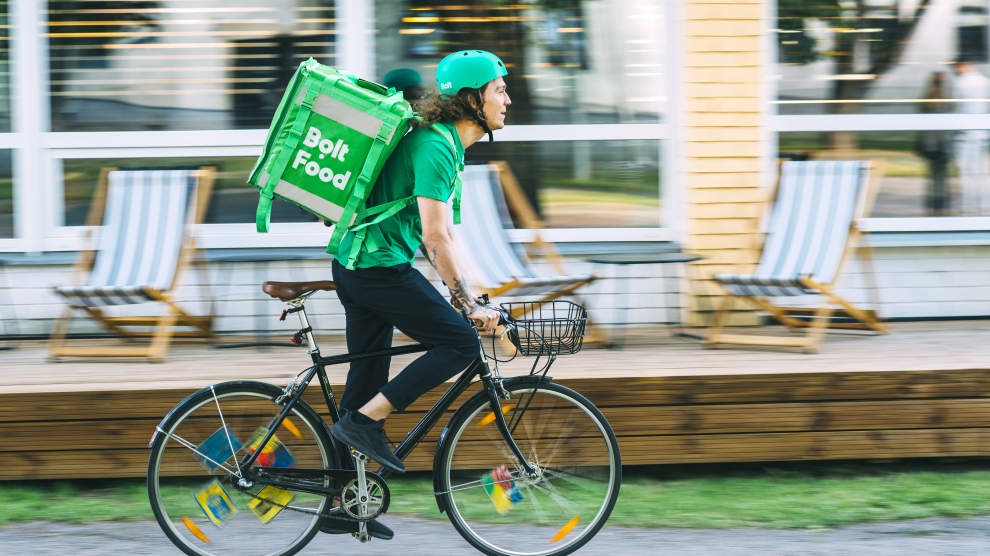 Estonian ride-hailing service Bolt has raised 100 million euros from London-based Naya Capital Management in a deal valuing the European rival of Uber at 1.7 billion euros. The investment brings the total raised by the firm to over 300 million euros since being founded in 2013.

Existing investors in the firm include German automaker Daimler and Chinese ride-hailer Didi Chuxing, while in January the European Investment Bank (EIB) announced that it had invested in Bolt through a venture debt facility specifically designed to boost research and development and help Bolt compete with Uber on the global market.

Bolt says the new funds will go into upgrading product segments to include micro-mobility services and food delivery in Europe and in Africa. These will include investments in scooters, bikes and delivery services across its markets.

“Even though the crisis has temporarily changed how we move, the long-term trends that drive on-demand mobility such as declining personal car ownership or the shift towards greener transportation continue to grow,” says Markus Villig, CEO and co-founder of Bolt.

Bolt, which rebranded from Taxify last year, currently operates its ride-hailing services in more than 150 cities across Europe, Africa, Asia and Mexico. In recent months Bolt has accelerated the expansion of its Bolt Food delivery service to cover 12 countries and launched Business Delivery, a service to aid vendors in need of a distribution partner and offer same-day delivery. In February of this year, Bolt partnered with Google to appear in the search giant’s map’s journey planner, offering it even more visibility.

Since the beginning of the Covid-19 pandemic it has also launched Bolt Protect, a service primarily aimed at essential workers that still need to move around, with cars that are fitted with protective plastic sheeting installed between the passenger and driver seats, limiting the airflow between the driver and riders inside the car.

Earlier this year Bolt said that it had broken even or reached profitability in two-thirds of the markets it operates in, but that the Covid-19 pandemic has resulted in a “big reset” for transportation start-ups.

In April, Bolt asked Estonia’s government to guarantee a 50 million euros credit, citing a drop in revenue of over 80 per cent as a result of the crisis, but has since ditched the idea. It is, however, a beneficiary of the Estonian government’s job retention scheme.

“We understood quickly that from the state side there was no interest and we buried this plan,” Villig said in an interview with the news agency Reuters.

Naya Capital Management appears happy to have filled the breach.

“We are delighted to have the opportunity to invest in Bolt at this stage in the company’s growth story,” says Masroor Siddiqui, the investment firm’s managing partner and CIO. “Bolt has established itself as one of the most competitive and innovative players in global mobility. We believe that Bolt is helping drive a fundamental change in how consumers interact with the transport infrastructure of their cities and look forward to the company’s continued execution on its strategic vision.”