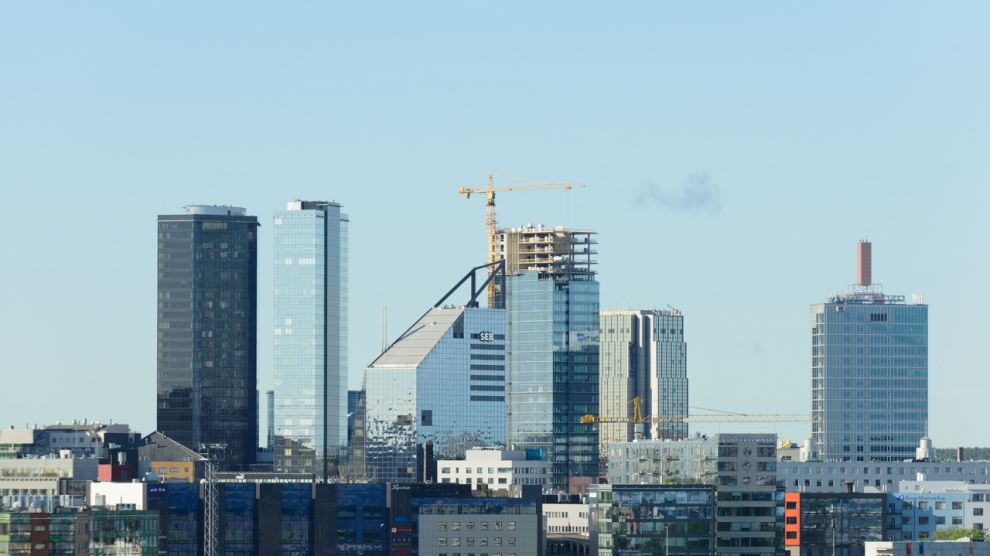 Local innovation has progressed in a spectacular way over the past decade throughout Emerging Europe, although there are still countries – in particular Albania, Azerbaijan, Bosnia and Herzegovina, Moldova, Montenegro and Serbia – which lag behind. That is one the key findings of a major new report looking at start-up innovation and investment in Emerging Europe published by East-West Digital News (EWDN) in December 2017.

Estonia is the only country of the Emerging European region with high venture activity in relative terms, with around 60 US dollars of investment per capita (compared with 185 US dollars in the United States and 33 US dollars in France). Estonia is followed by Slovenia, the two countries being amongst Europe’s most advanced innovation ecosystems, and the only two which the report gives ‘highly developed market’ status.

“In most CEE countries, start-up innovation is a very recent phenomenon,” said Adrien Henni, the reports’s lead author and chief editor at EWDN. “Some of these countries traditionally did have strong scientific, technological and industrial assets, but usually innovation did not translate into Silicon Valley-style start-ups and VCs.”

Many countries of the region display strong technological and engineering assets, as well as a high education level, which is partly a legacy of their recent past. These assets have laid the foundations of internationally-integrated software development capacities in a range of countries, which are now switching to a more product and innovation-oriented model.

“In terms of industry specialization, most countries of the region have developed a rather diverse, generally IT-oriented start-up scene,” says Mr Henni. “However, on certain local start-up scenes, one or a few specific segments have become predominant. This is the case, for example, with gaming and AI in Belarus, cybersecurity in the Czech Republic, fintech in Latvia, ecommerce and gaming in Lithuania, software and life science in Poland, software in Romania, gaming and cybersecurity in Slovenia.”