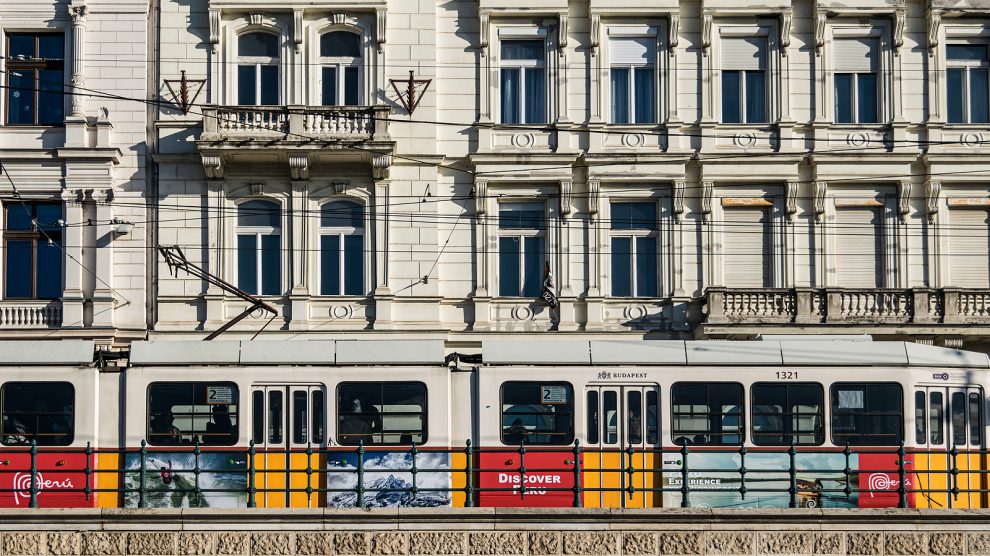 The UK government’s trade advisors are telling British businesses that export to the European Union to set up separate companies inside the EU in order to get around extra charges, paperwork and taxes resulting from Brexit. Emerging Europe’s EU members, which are open to investment and also boast some of the lowest corporate tax rates in the bloc, could be beneficiaries.

From the moment that the United Kingdom voted to leave the European Union in 2016, business leaders and trade associations began issuing frequent warnings that anything less than a deal which preserved the UK’s membership of both the EU’s single market and customs union would create chaos for businesses, threatening the existence of some who relied on exports to – or imports from – the continent.

Less than a month after the end of the Brexit transition period and the implementation of a trade deal that the UK government promised would guarantee seamless, tariff-free trade with the EU, British businesses have found the small print tells a different story.

The warnings have proven to be all-too accurate.

The worst-hit sector has been the UK’s fish exporters, who are unable to sell into European markets because of delays caused by paperwork at borders.

Small retailers have also been badly affected due to new VAT rules, with some unable to honour orders from customers based in the EU. The Federation of Small Businesses (FSB) said its members are facing “significant issues” as a result of leaving the EU VAT area, which means that sales tax is now collected by each country. Bills must be settled up front by the buyer, with a lack of preparedness on the part of exporters and purchasers resulting in shock demands for payment at the border in recent days.

Now, in an ironic twist, UK businesses are reportedly being told by advisors working for the UK Department for International Trade (DIT) that the best way to circumvent border issues and VAT problems is to register new firms within the EU single market, from where they can distribute their goods far more freely.

As absurd as this is, it creates an opportunity for many of the EU’s central and eastern states, almost all of which have corporate tax rates well below the EU average of 21.5 per cent.

Hungary will consider itself to be in prime position, having in 2017 reduced its corporate tax rate from 19 per cent to nine per cent, the lowest rate in the EU. Romania, where the standard corporate tax is 16 per cent, will also be in the sights of small UK businesses owing to its preferential rates for companies with a turnover of less than one million euros: for these firms the country charges corporate tax on turnover, not profit, of just three per cent, reduced to one per cent if the firm has more than two employees.

“Moreover, countries in this part of Europe are less and less distanced from Western Europe in terms of road infrastructure, thanks to which a slightly greater distance from the new location to suppliers or customers is not a problem anymore,” says Tomasz Barańczyk, partner and head of insourced solutions for tax (CEE) at PwC Poland.

“Attractive grants and tax incentives systems together with much greater accessibility of investment areas than in most of Europe play a crucial role as well. These areas offer much better conditions for development at significantly quicker break even point,” he adds.

Simplicity and openness are attractive

Other countries in the region meanwhile should be able to attract UK firms for the simplicity offered by digital government tools.

Once in possession of an e-residency card, holders can use their digital identity to make use of Estonia’s public e-services as well as the wide variety of e-services provided by international service providers, all part of Estonia’s open source X-Road, which links all public services together and enables each service to work in harmony.

All outgoing data is digitally signed and encrypted, and all incoming data is authenticated and logged, meaning that e-residents’ and other users of X-Road’s data is completely secure. This provides the freedom to easily start and run a global EU company fully online from anywhere in the world.

E-residents can open a company within a day and run the company remotely, apply for a business banking account and credit card, conduct e-banking, use international payment service providers, declare taxes, and sign documents digitally.

There are now more than 76,000 e-residents, who have set up more than 15,000 companies, contributing more than 41 million euros in taxes the Estonian state’s budget.

So successful has Estonia’s e-residency programme been that Lithuania is about to follow in its footsteps.

As with Estonia, Lithuanian e-residents will receive a digital identity identification that will give them online access to a range of administrative, public, and commercial services. They will be able to set up companies, open bank accounts and declare taxes online.

“The opening and development of Central and Eastern Europe undoubtedly contributed to the increase in attractiveness of this area in investors’ eyes. This region is not only perceived as much more stable and predictable than some years ago, but it can also present a really mature and already tested investment offer in all criteria that count,” adds PwC’s Mr Barańczyk.

Openness is attractive: something the UK might do well to remember.

Bulgaria’s economy is holding up well, but there’s room for improvement
Made in emerging Europe: Attention Insight, Vok Bikes, and Pergamin
Comment