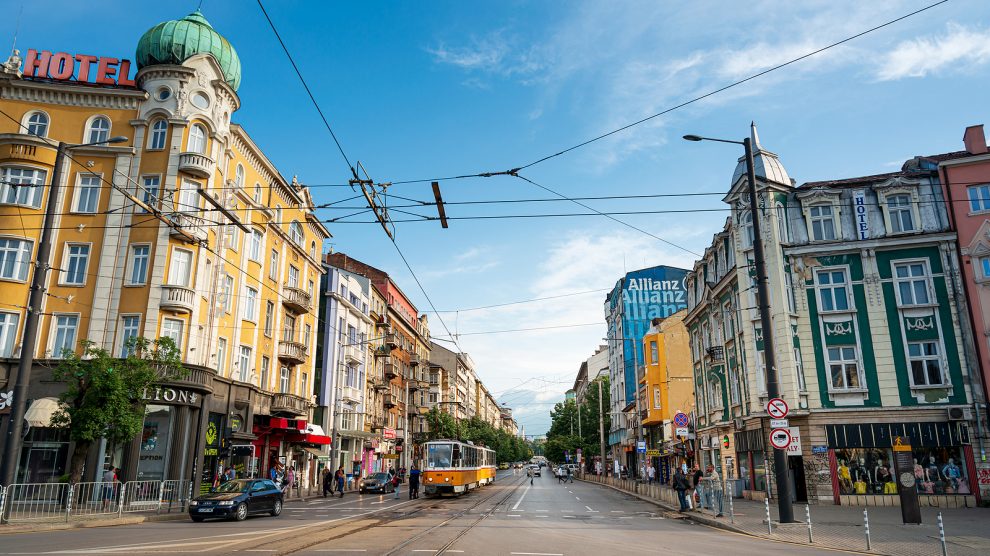 The Covid-19 pandemic hit Bulgaria as its economy was performing well. Along with continued support to help households and firms weather the crisis, reforms to modernise the economy, improve the business environment and enhance skills in the workforce would help to strengthen the country’s recovery, claims a new OECD report.

A new economic assessment of Bulgaria from the Organisation for Economic Cooperation and Development (OECD) says the country’s recovery from the economic shock caused by Covid-19 “will take time”.

As an open economy specialised in manufacturing exports, Bulgaria – which is not yet a member of the OECD – remains exposed to further shocks to external demand, even though prudent management of public finances has put the country in a solid position to provide continued support. There is also room for investment in areas like transport, energy and digital infrastructure, which would invigorate the recovery, says the report.

“The Covid-19 crisis has hit Bulgaria in a period of robust economic growth and rising incomes. Getting through this crisis and coming out in stronger shape will require continued support to people and businesses as well as investment and reforms to drive productivity and raise living standards for all Bulgarians,” said OECD Secretary-General Angel Gurría in a video message at a virtual launch of the assessment with Bulgaria’s prime minister, Boyko Borissov.

A return to growth

Prior to the pandemic, a series of structural reforms, the successful integration of Bulgarian manufacturing firms into global production chains and sound macroeconomic policies had led to five years of growth rates above three per cent, a rapid rise in real wages and a drop in unemployment to historic lows.

Bulgaria’s wage subsidy scheme has protected jobs and household incomes from the worst of the impact, but the Covid-19 shock has caused a drop in output not seen since the 1996-97 banking crisis. Young people have been particularly affected by job losses in in a country already challenged by high income inequality and relative poverty.

Another key challenge Bulgaria faced even before the pandemic is an ageing and rapidly shrinking population, with young people migrating in search of work, and the large impact this demographic change has on rural areas.

Much still be done

Meanwhile, increasing productivity growth will be vital to raise living standards. The assessment recommends reforms to improve the business environment and enhance education and adult skills, including through retraining programmes to help unemployed workers find new jobs. Infrastructure investment should focus on improving internet and transport connections and other services in rural regions. Housing reform has become more urgent to foster mobility and to ensure there is enough affordable housing in cities for workers taking up new jobs.

Reducing regulatory barriers and business red tape, modernising competition policy and improving the governance of state-owned enterprises would all help to stimulate business dynamism in an economy where close to a third of public procurement contracts are granted without a call for tender.

A more rapid insolvency framework would also reduce cases of non-viable firms holding back resources and banking credit. The recovery should also be used to accelerate the transition to a lower-carbon economy, including by mobilising EU funds.

The assessment also calls for Bulgaria to continue its efforts to fight corruption and organised crime. Important steps have been taken to reform the judiciary, but more is needed to strengthen accountability, safeguard judicial independence and establish a coherent system of public integrity.

More should also be done to regulate lobbying and protect the independence of the media, the report concludes.

Despite Covid-19 Romanians are saving more than ever. Banks should support them
In emerging Europe, corruption is undermining Covid-19 fight
Comment