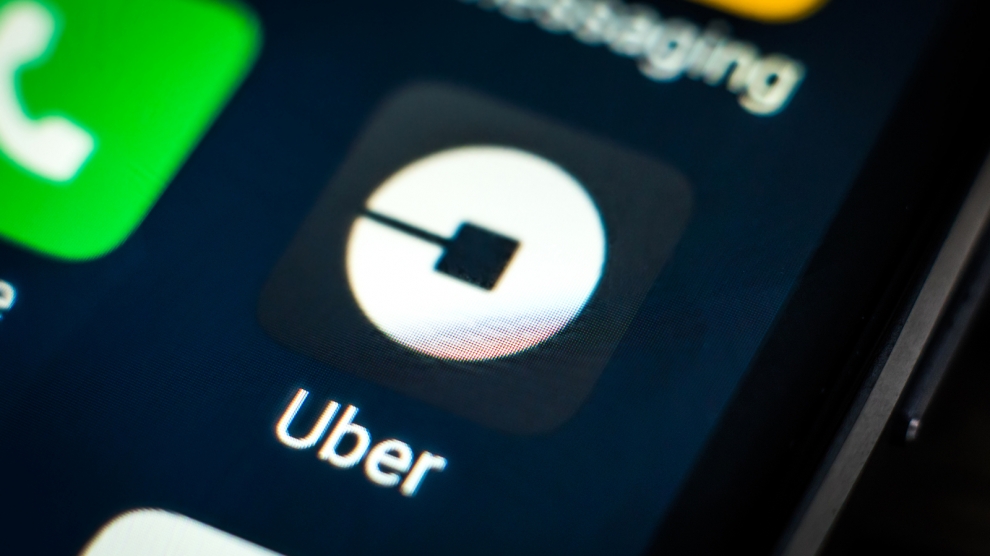 Poland’s government has proposed new legislation that will require Uber and other ride-sharing companies to use only licensed taxi drivers from 2020.

The government claims that the new law is aimed at creating fair competition between Uber and taxis.

In recent months there has been a growing rift between taxis and ride-sharing drivers offering their services through applications such as Uber or Bolt. Licensed taxi drivers have gone on strike several times, causing massive disruption to traffic in Warsaw. Despite the new law, which now goes to parliament for approval, another taxi strike is planned for next week.

In January, Jamie Heywood, Uber’s CEO for North-Eastern Europe, announced, that Uber will invest 37 million zloty (8.2 million euro) in a R&D centre near Krakow in 2019. Polish daily Rzeczpospolita speculated that Uber’s investment and the jobs it will create would discourage the government from tightening regulations against Uber.