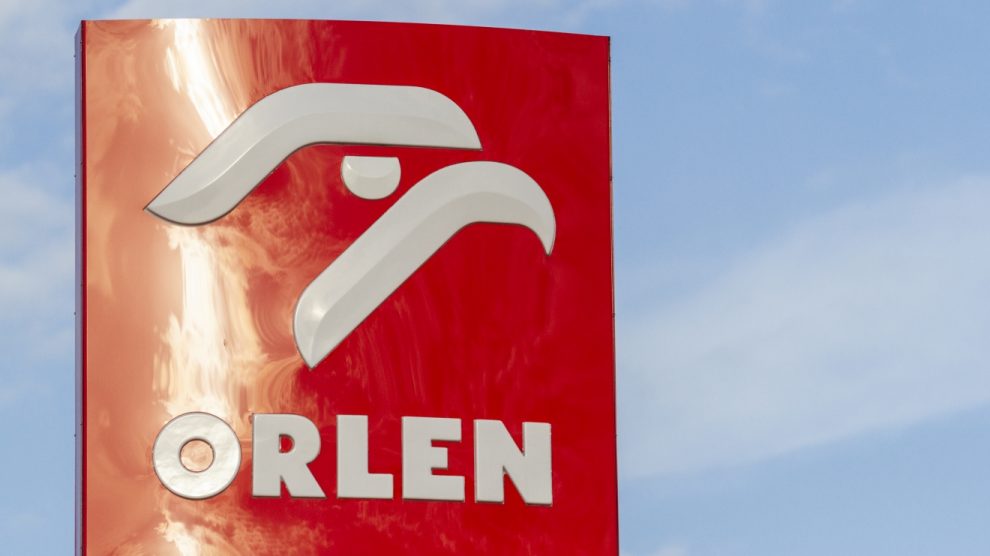 Deals to sell assets to Saudi Aramco and MOL clear the way for PKN Orlen to formally takeover Lotos Group.

State-owned PKN Orlen, Poland’s largest oil refiner and petrol retailer, has agreed to sell a number of assets belonging to fellow Polish refiner and retailer Lotos Group in order to meet EU conditions for the merger of the two energy firms.

The European Commission gave the all clear for PKN Orlen to take a majority stake in Lotos in 2020, following an in-depth investigation of the merger, which was first agreed in 2018.

Both oil companies are active in Poland and several other Central and Eastern European and Baltic countries.

“This is a very important day for our economy and the economy of the entire region,” said PKN Orlen boss Daniel Obajtek at a press conference.

Saudi Aramco will buy a 30 per cent stake in the refining subsidiary of Lotos, for around 1.15 billion złoty (243 million euros), while the Hungarian MOL Group is to purchase its 417 Polish petrol stations for 610 million US dollars.

“Saudi Aramco does not follow trends, it sets them. It is the largest oil producer in the world, a leader in the development of modern petrochemicals, has access to modern technologies, thousands of patents, and a research and development base all over the world,” added Obajtek.

In a statement, MOL said that the deal will make it the third largest fuel retailer in Poland.

“We will gain access to the biggest economy in Central and Eastern Europe, reaching almost 40 million potential customers with our products and services,” said Péter Ratatics, MOL’s vice president of consumer services.

PKN Orlen will in turn take over 185 MOL fuel stations in Hungary and Slovakia, valued at 259 million US dollars.

PKN Orlen also announced the signing of a new agreement with Saudi Aramco for the supply of crude oil up to 337,000 barrels a day, 45 per cent of the Polish company’s supplies, which will go to refineries in Gdańsk, Płock, Mazeikiu and Kralupy.

More acquisitions on the way

PKN Orlen has long believed that a merger with Lotos would open up greater investment opportunities in asset development, foreign expansion and other areas, significantly strengthening the Polish economy.

In 2020, PKN Orlen acquired electricity distributor Energa and signed a letter of intent to begin the takeover of Poland’s largest oil and gas company, state-owned PGNiG, to create a combined energy group that Poland’s Prime Minister Mateusz Morawiecki has said could generate earnings before interest, taxes, depreciation and amortisation (EBITDA) of as much as 20 billion zlotys (4.41 billion euros).

Other acquisitions may also be in the pipeline, suggested Obajtek.

“We still have a lot of acquisitions ahead of us,” he said. “We must carry them out so that we can balance the company, which will be able to compete in those markets, will be able to set trends and standards in business.”