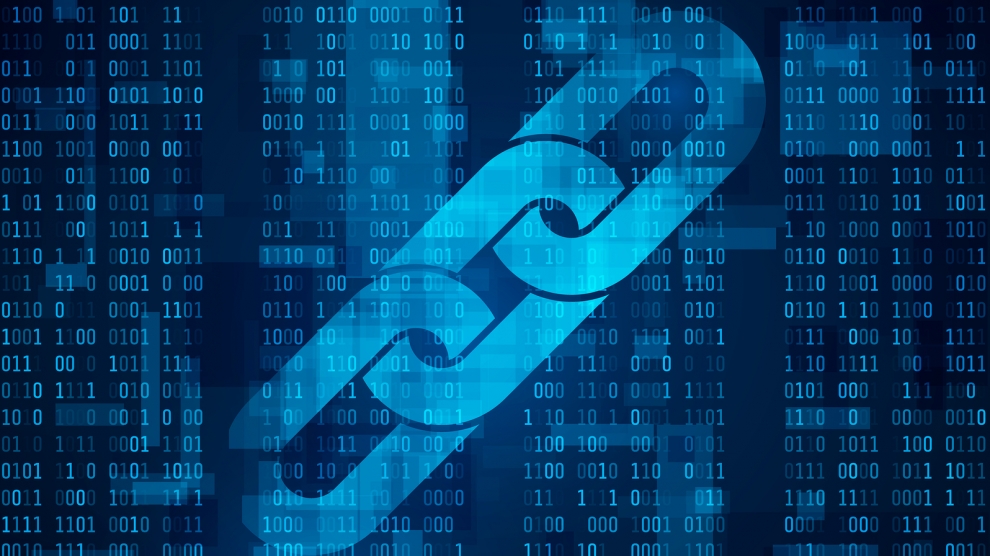 Poland’s largest bank, PKO, has announced that it is to implement blockchain technology to build an immutable record of client transactions and agreements. The bank will make use of technology supplied by Coinfirm, a Polish start-up which has quickly become one of Europe’s most influential blockchain and regtech companies.

PKO has been trialling Coinfirm’s Trudatum platform for logging and storing client documentation for over a year, and the bank is now moving ahead to integrate the technology with its current systems and roll out a production-ready service for verifying the authenticity of million of client documents and transaction records.

“Blockchain meets the key requirements for durable media, guaranteeing confidentiality and integrity of the documents delivered to clients, which additionally increases the attractiveness of this technology for the banks,” said Grzegorz Pawlicki, director of PKO Bank Polski’s innovation bureau.

Every document recorded in the Trudatum ledger – such as proof of a transaction, or bank’s terms and conditions for a given product – will be issued in the form of an irreversible hash file signed with the bank’s private key. This will allow a client to verify remotely if the files received from a business partner or from the bank are true, or if a modification of the document was attempted.

Coinfirm, co-founded two years ago by Pawel Kuskowski, the former global head of AML function at RBS, says it is conducting multiple tests of the technology with a number of banks, but PKO Bank is the first to take the plunge and move towards deployment.

“We’re sure that, in the coming years, financial institutions all over the world will be looking up to PKO BP and learning how to successfully apply blockchain,” he says. “First, it demonstrates that big players are ready for blockchain implementations, and that there are a number of very significant use cases which are adding huge value not only to the bank, but also to its customers. Second, it overturns the myth of banks’ restraint with regard to blockchain innovations.” 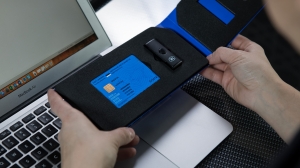