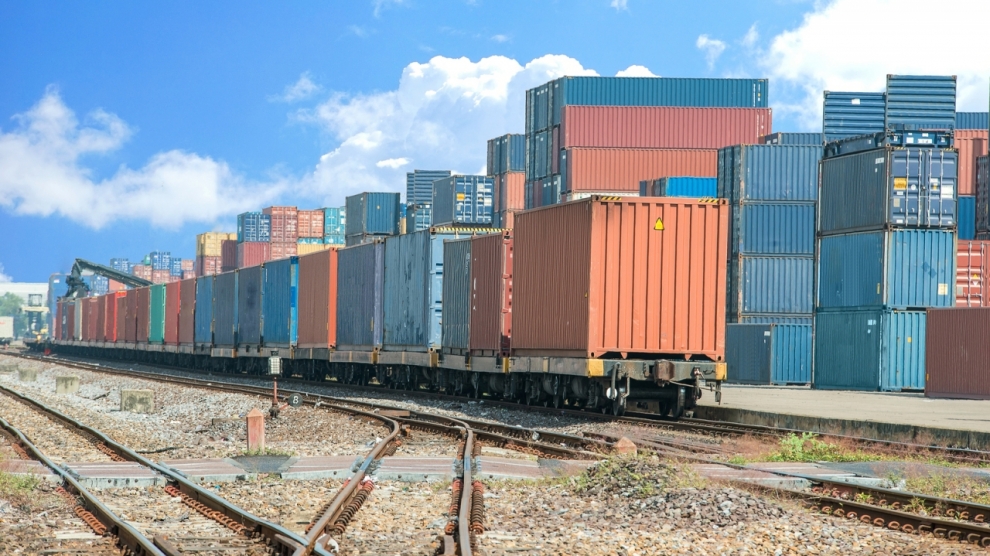 “Around 70,000 tons of Russian metallurgical products are already being shipped from Russia to Turkey every month,” said Mr Gurbanov. “Russia is also interested in transporting timber through the BTK, as well as shipping food products in the opposite direction.”

The Baku-Tbilisi-Kars railway was officially opened at the Baku International Sea Trade Port in October 2017. It was built as part of a joint Azerbaijani, Georgian and Turkish interstate agreement. At the initial stage, the volume of cargo will be around 6.5 million tons per year, with up to one million passengers also using the railway.