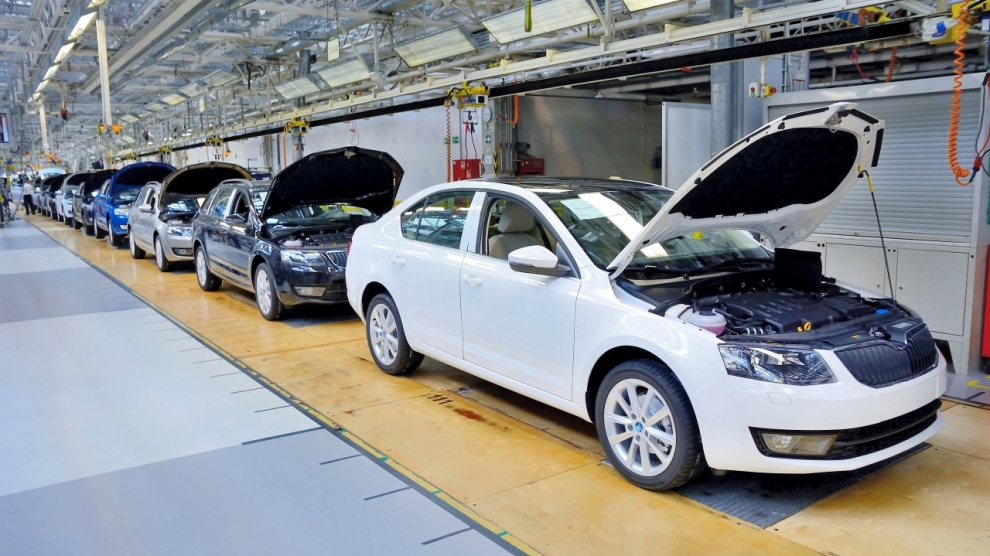 The VW Group, which owns Czech carmaker Škoda Auto, has rejected claims that it will shift some production to Germany. Instead, the group has decided to diversify three brands, Volkswagen, SEAT and Škoda.

Volkswagen, the core of VW Group, has been having issues with getting the most out of its production network since the emissions scandal of 2015. The image of Volkswagen has deteriorated, while the market position of subsidiary brands SEAT and, in particular, Škoda have grown. As such, VW Group has decided to tackle the situation by clearly distinguishing the brands to reduce tensions and conflicts within the group.

Mathias Müller, CEO of the VW Group, said during a strategy meeting in Wolfsburg that “the key challenge is to create perfect market coverage with clear territories for the brands. We must now be able to better use the synergies that our unique alliance of brands offer than we have done to date.”

He also admitted that “it is an extreme challenge sometimes to steer this tanker and to balance different interests,” and that possible change is “an emotional subject which recently created issues,” hinting at heated discussions amongst Škoda Auto stakeholders in the Czech Republic.

The Czech unrest was caused by a Reuters report October 4, claiming that the management and trade unions of Volkswagen want to reduce competition from the Czech Republic and move some production to Germany.

“They want to ensure the load of German sites. The Passat is not doing well, but they see that the Superb is selling well and would like to take it there,” said Jaroslav Povšík, chairman of the Škoda Auto works council for Česká televize.

Volkswagen also sees Škoda’s combination of German technology and cheaper workforce as unfair. It is presumed that Škoda’s management would rather keep production in the Czech Republic, but the strong German trade unions are against it. Moving some production could mean that up to 2,000 workers at Škoda’s manufacturing facilities in the Czech Republic would lose their jobs.

Czech Prime Minister Bohuslav Sobotka was reassured by representatives of Škoda Auto that no move is planned. “I have been informed that they will do their best to keep Škoda Auto jobs in the Czech Republic,” he said.

Škoda’s chief executive Bernhard Maier added that “in principle, I can confirm that the Czech Republic is and will remain the heart and home of Škoda.” At the same time, he said that “Škoda is running at the limit of its capacity, which is evidence that our strategy is working. At the moment, concerning global demand, we are not able to cover it all from the Czech Republic. For this reason we are looking at other production capacities.”

Mr Maier said that Škoda, which is the second most profitable brand of the group, has hired 3,000 workers recently and is planning to take on more.