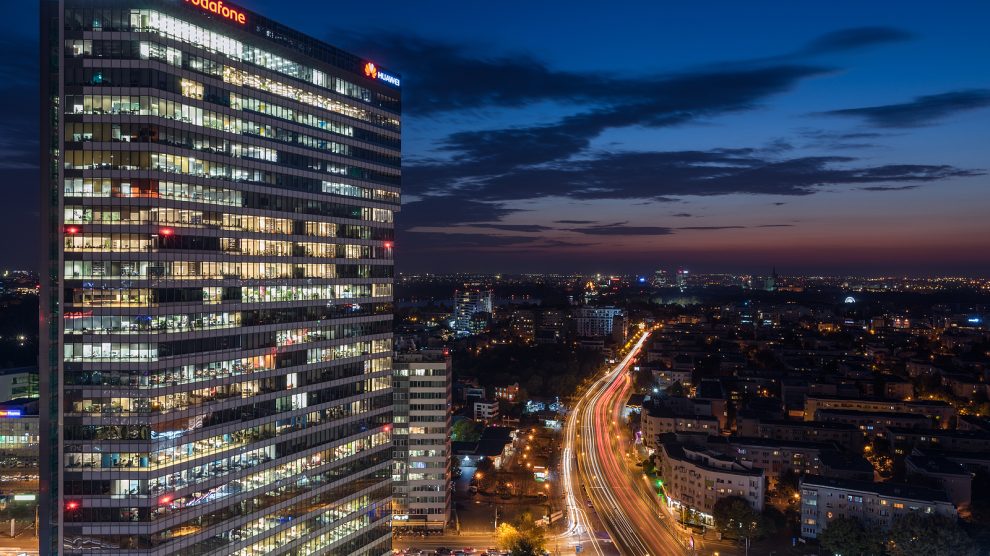 Private equity in Central and Eastern Europe (CEE) is poised to enter a period of strong growth, overcoming geopolitical risks and macroeconomic turbulence, according to a new report from Bain & Company, a global consultancy.

Based on a survey of fund managers, the study tracks how the private equity ecosystem has developed over the past two decades and reports on how the economies of the 11 regional EU members will continue to expand faster than developed Western markets, describing how investors can benefit from this fundamental trend.

The report highlights the attractiveness of CEE as an investment destination with consistently strong macro fundamentals, suggesting that CEE’s consistent outperformance of Western Europe in economic growth will continue – Poland and Romania have forecast GDP growth of 4.2 per cent and 5.1 per cent respectively in 2022, versus 2.7 per cent for the euro area.

GDP per capita in Western Europe sits at 43,000 euros, against just 14,000 euros in CEE, offering significant headroom for convergence.

There is substantial room for further growth in investment, with private equity investment in CEE averaging just 0.2 per cent as a proportion of GDP, compared with 0.8 per cent in Western Europe.

The region combines its attractive growth profile with developed economy-like stability, differentiating it from other emerging economies.

Recent geopolitical and macroeconomic turbulence is already affecting CEE economies, but the magnitude of impact will likely not differ substantially from Western Europe, the report suggests.

In addition, CEE is growing in attractiveness, with nearly a quarter of global investors saying the region provides the best emerging market opportunities.

CEE remains a sizeable economic region, with GDP of 1.3 trillion euros, comparable in size to the Nordics and South Korea.

In addition, the business landscape has seen exponential improvements in recent years. Governments are overcoming alleged barriers of bureaucracy, regulatory complexity and national fragmentation, with ease of doing business in CEE almost closing the gap to Western Europe in the past 10 years, at 75 and 78 points, respectively.

Likewise, the convergence story on labour productivity continues, with CEE reducing a 58 point indexed difference with Western Europe in 2005 to just 35 points in 2020.

At the same time, a well-educated and comparatively inexpensive labour force creates competitive advantage for CEE enterprises and the potential to capitalise on the nearshoring trend. Labour costs sit at 11 euros per hour, versus 33 euros in WE.

Accordingly, the region has seen a vast influx of multinational tech companies choosing CEE as the location of their research and development (R&D) centres and hubs. CEE is home to around 6,300 multinational R&D facilities, up from 1,700 in 2010.

In addition, a continuous inflow of EU funding is supporting a catch-up in infrastructure, with 210 billion euros of cohesion funding arriving between 2021-27.

The private equity and venture capital industry also continues to mature, attracting more European and global investors. General partners in the region will see improving fundraising outlook due to better current and future returns on investment, according to the report.

The private equity ecosystem in CEE has been maturing, with all the key stakeholder groups gaining experience and the pool of opportunities widening, while ever more cross-border success stories and regional champions are emerging in CEE, proving the viability of scaling businesses internationally, rather than locally.

The most important trends in CEE region in terms of investment opportunities, the report claims, are the green transition, manufacturing and services nearshoring and shift to online, as well as consolidation of a fragmented, founder-owned business landscape.

Disposable income growth in CEE enables the rapid growth of new consumer goods and services sectors, while the global trends of digitalisation across industries and the shift to online are even more pronounced in CEE, due to the earlier stage of their advancement.

Meanwhile, local limited partners are emerging in the CEE region, with their activity intensifying in the last five years and likely to continue growing over the coming decade.

On the conflict in Ukraine, CEE economies are likely to benefit in the medium term from vast opportunities to assist with reconstruction and development programmes, while the direct impact of the conflict on investment funds’ existing operations has been limited.

“There’s no denying that the war in neighbouring Ukraine is taking its toll on PE, particularly in fundraising and exit options,” says Maciej Ćwikiewicz, president of the board, PFR Ventures, which published the report alongside Bain & Co.

“But there’s reason to believe this will be relatively short-lived: 86 per cent of the people we surveyed expect the effect to fade away within one to two years. And once the war ends, they also foresee benefits for companies in the region doing business with Ukraine, particularly in the construction, industrials and business services sectors.”

In the venture capital space, the value of investments in CEE is skyrocketing, reaching around 4.1 billion euros in 2021, making CEE the fastest-growing VC market in Europe.

Significantly, not only is overall funding growing, but the size of investment rounds has also expanded, and CEE is starting to become one of the most important ecosystems in Europe, with a growing number of local unicorns.

The region also boasts a wealth of tech talent, being home to four of the top six countries globally when ranked by the quality of software developers (Slovakia, Poland, Hungary, Czechia).

“This report demonstrates the enormously positive investment fundamentals that we see in CEE at present,” says Małgorzata Bobrowska, chairwoman of PSIK, the Polish Private Equity and Venture Capital Association.

“Investors can benefit from trends within the region’s economies including support from the EU, with 584 billion euros of cohesion policy funding arriving in the region from 2007-2027; nearshoring of manufacturing as global companies reconsider their supply chains in the wake of Covid-19; and consolidation and internationalisation of companies based in CEE.”

“CEE economies are growing fast as they continue catching up to the West, fueled by a highly qualified labor force, and investments in nearshoring, infrastructure and the green economy,” adds Jacek Poświata, managing partner at Bain & Company Poland/CEE.

“After developing over the past two decades, PE funds now have all the pieces in place to capitalise on that trend. VC is already booming and we expect this to continue, with investment doubling or tripling over the next four years, based on the trajectories we’ve seen in Western European economies.”