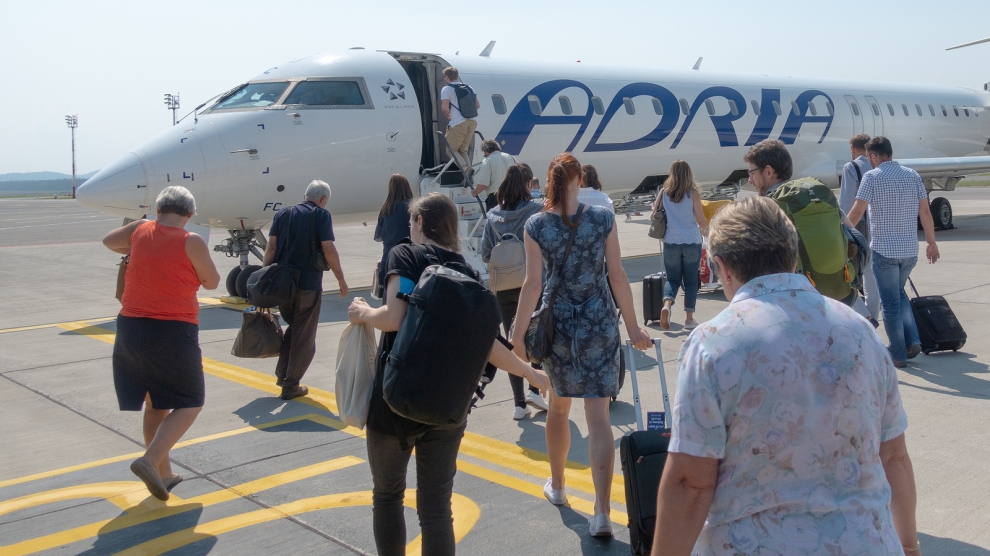 Slovenia’s national airline, Adria Airways, has suspended operations, but has claimed that the move is temporary.

All of Adria’s flights scheduled for September 24 and 25 have been cancelled.

In a statement, Adria said that it was “intensively searching” for a financial solution with potential investors.

“The aim of everyone involved is to make Adria Airways fly again,” the airline said. “The company deeply regrets the situation and apologises to all its passengers and partners.”

The Slovenian government, which sold Adria to German investment fund 4K Invest in 2016, has said that it will not bail the airline out as doing so would breach European Union rules on state aid.

Since buying the airline, 4K Invest has sold all of its planes and was using leased planes to fly to several European destinations. Two planes were grounded on September 20 over unpaid leasing fees.