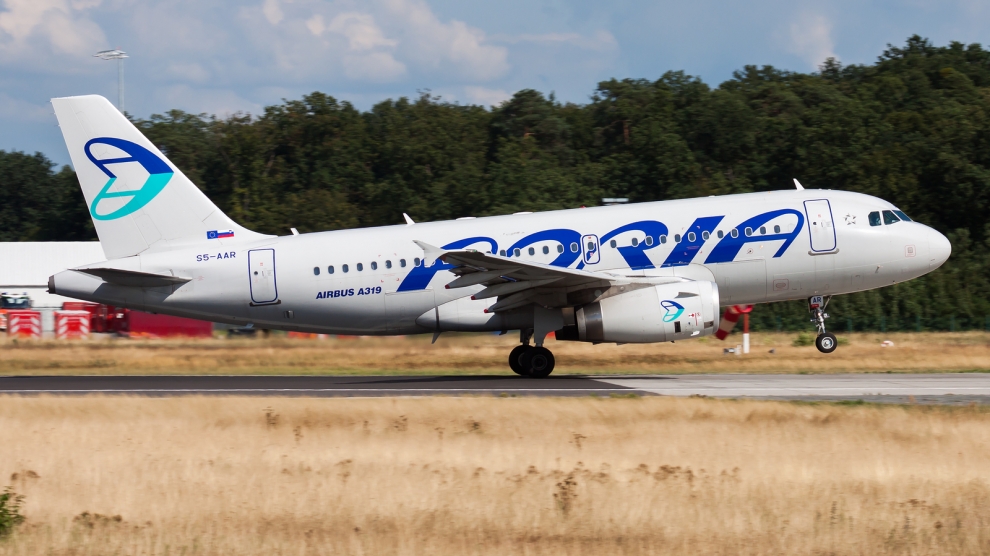 Slovenia’s debt-ridden airline Adria Airways filed for bankruptcy on September 30, ending 58 years of service. All of the airline’s flights have been cancelled.

The airline suspended most of its flights last week, but initially insisted that the move was temporary.

The Slovenian government, which sold Adria to German investment fund 4K Invest in 2016, refused to keep the airline flying.

Prime Minister Marjan Šarec said on September 29 that: “The state will not give financial assistance to the company under its present ownership in any circumstance because they would throw money away.”

Adria’s debts are believed to total at least 90 million euros.

Minister for Economic Development and Technology Zdravko Počivalšek did, however, suggest that Slovenia could create a new national airline with an international partner “if there is a political consensus to do so.”

At the time of its collapse, Adria employed 558 people. The airline’s final flight, on the morning of September 30, was a charter service to bring the Slovenian men’s volleyball team home from the European Championships in Paris.