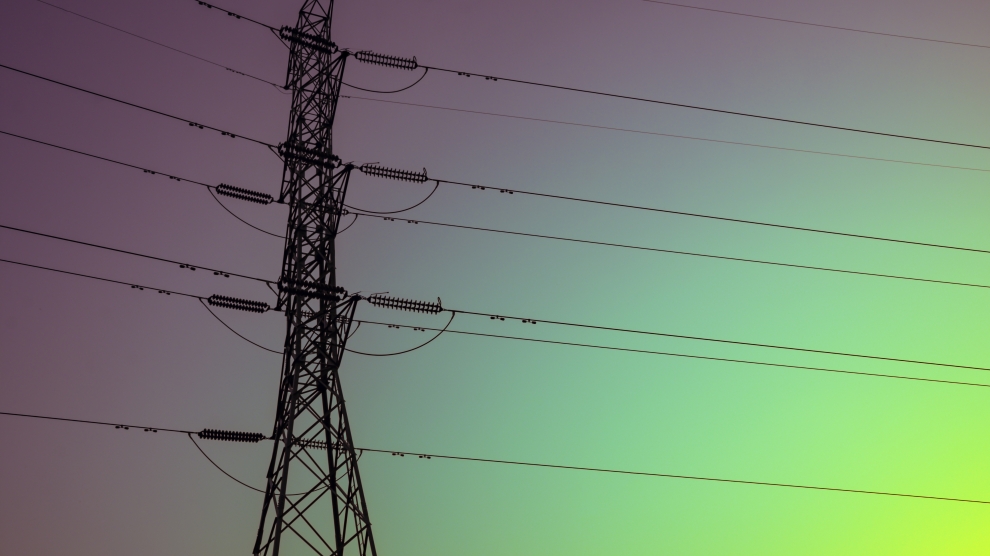 Slovenia’s Elektro Maribor has received a loan of 31 million euros from the European Investment Bank (EIB) to increase the quality and reliability of the electricity supply in northeastern Slovenia.

Elektro Maribor is one of the five electricity suppliers in Slovenia, serving more than 219,000 users around the country’s second largest city Maribor.

The loan will support the electricity’s company 81.2 million-euro investment in reconstruction and development of its distribution network, which will help minimise power blackouts and related damage to property and environment.

The loan is not the EIB’s first investment in energy in Slovenia. The bank has already invested 170.5 million euros in energy projects in the country.

“This EIB investment delivers a more reliable electric distribution network in Slovenia and therefore improves the quality of life for thousands of Slovenians as well as conditions for doing business in the country. Reliable power supply is also crucial for the country’s resilience in major crisis such as the Covid-19 pandemic,” said Liliana Pavlova, vice president of the EIB.

With this financial injection Elektro Maribor will be able to reinforce and refurbish high, medium, and low voltage networks and expand the national electric grid by connecting more users and integrating renewable energy generation.

Renewable energy is a priority for Slovenia, as the country still gets 36.5 of its electricity from the Krško nuclear plant. The plant is not now due to be decommissioned until 2043, after regulatory bodies extended the plant’s lifetime for a further 20 years.

The World Economic Forum has placed Slovenia 23rd in the world by energy transition index, with a transition readiness of 60 per cent. This makes Slovenia the best ranked country in Southeastern Europe when it comes to the country’s capacity to transition to renewable energy sources.

Boris Sovič, the CEO of Elektro Maribor, has emphasised the role of a quality distribution network in energy transition.

“With its own resources and with the help of EIB funds, Elektro Maribor has increased the level of network robustness, smartness and strength as well as the number of grid-integrated renewable energy sources. As distribution network represents the basic infrastructure of sustainable development, its strengthening is of a great importance for a successful transition to a low-carbon society,” he said.

Shifting to renewables is part of a larger energy conversation in the country.

The eventual decommissioning of the Krško nuclear power plant would leave Slovenia without more than a third of its energy production. The issue of whether to build another nuclear reactor or abandon nuclear energy altogether has been hotly contested for the past 15 years.

Last year, the conversation around the country’s energy future was given a shot in the arm by the then prime minister, Marjan Šarec, who said that another reactor should be built in Krško.

This was criticised by environmental NGOs such as the Association of Ecological Movements of Slovenia and Greenpeace. The NGOs are arguing that nuclear energy is not as CO2-neutral as its proponents make it out be, as greenhouse gases are generated in the production of uranium ore.

A referendum was talked about as a way to solving the controversial issue of Slovenia’s reliance on nuclear power.

As it stands now, even though Slovenia was rated highly in its capability to switch to renewable energy, the exact strategy the country will take remains unclear.