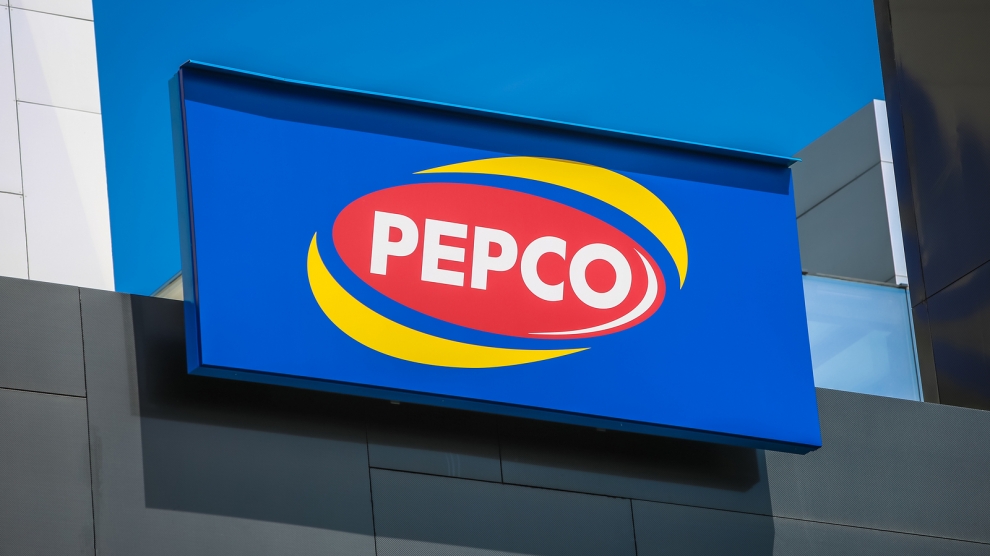 South African (SA) companies are increasingly looking at emerging European markets due to uncertainty in their local economy, in particular the real estate and the retail sectors.

“Analysts believe it is [uncertain local economy] forcing local corporates to look abroad for diversification and risk hedging local risks and growth prospects. They argue that the attraction for SA capital ranges from anything between high yields to stable currencies as well as access to cheaper debt,” reports South African Daily Maverick.

“The reasons behind this are fairly simple. In some ways Poland and SA are very similar,” Glen Baker, a portfolio manager in alternative investments, at Anchor Capital tells the Daily Maverick, adding that “part of the difference is they have a highly educated population, which is financially included and is coming from a low-consumer base. Property players and retailers have realised the potential in that. There is no high street retail in Poland, and the retail sector is very underdeveloped.”

Aside from investments in real estate, South African retail chains have also seen huge success in the region with others (such as Spar) now also looking to get a hold in the market. One of SA’s biggest success is discount retailer Pepco, part of the Pepkor group.

“[Pepco] is one of the largest non-food retail chains in Central and Eastern Europe, with 1,300 stores in Poland, the Czech Republic, Romania, Hungary, Slovakia and Croatia,” says Chantal Marx, head of equity research at FNB Wealth and Investments.

“Pepkor was exceptionally successful in rolling out Pep-type format stores in Poland and Romania. For the three months to 31 December 2018, Pepco grew revenue by 37 per cent in constant currencies to 477 million euros,” adds Ms Marx.

As part of Pepco’s rapid expansion, the company opened its first two stores in Bulgaria earlier this year, as well announcing an investment of 85 million euros in a logistics centre in Gyál, close to the Hungarian capital Budapest.

However, while retail and real estate have been successful, companies in other sectors have found it hard to breach the emerging European market, especially those in the health care industry.

According to Daily Maverick, “SA operators believe in the Polish fairy tale. How long it will last is anybody’s guess, but already economic growth is projected to slow to four per cent in 2019, from more than five per cent in 2018, according to the World Bank’s Economic Update, released at the beginning of April 2019.”