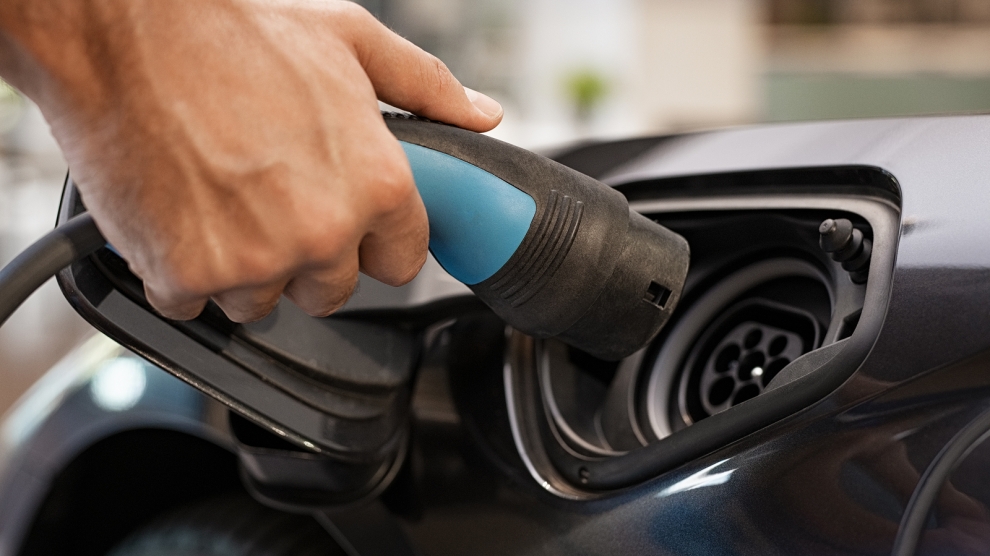 South Korean car parts manufacturer Inzi Controls has announced the Hungarian city of Komárom as the site of its first manufacturing plant in Europe. The firm will invest 45.8 million euros in the construction of the e-car battery plant.

Speaking in a joint press conference with Hungarian government officials, Cho Yun Hyeong, managing director of Inzi Controls Hungary, said that they had chosen the country for its well-trained workforce, the region’s geographical advantages and the Hungarian government’s support.

“Thanks to Far Eastern investors, Hungary is the world’s 17th biggest exporter of electric car batteries, while their investments will strengthen [our] economic relations,” said Hungarian foreign minister Péter Szijjártó, adding that the Hungarian government will provide 1.6 million euros for the realisation of the project, He also noted that the annual value of the country’s automotive industry was approaching 10,000 billion forints (close to 31.4 billion euros).

Inzi Controls, which is a key supplier of car parts to Audi, Continental and Volkswagen, among others, will create 122 jobs at the plant in northwestern Hungary in the short term.

The investment is the latest contribution to the Hungarian car battery industry, which doubled production in 2018. Three of the leading five Asian battery manufacturers are present in the country. One of them, SK Innovation from South Korea, recently announced that it planned to increase its global production tenfold.