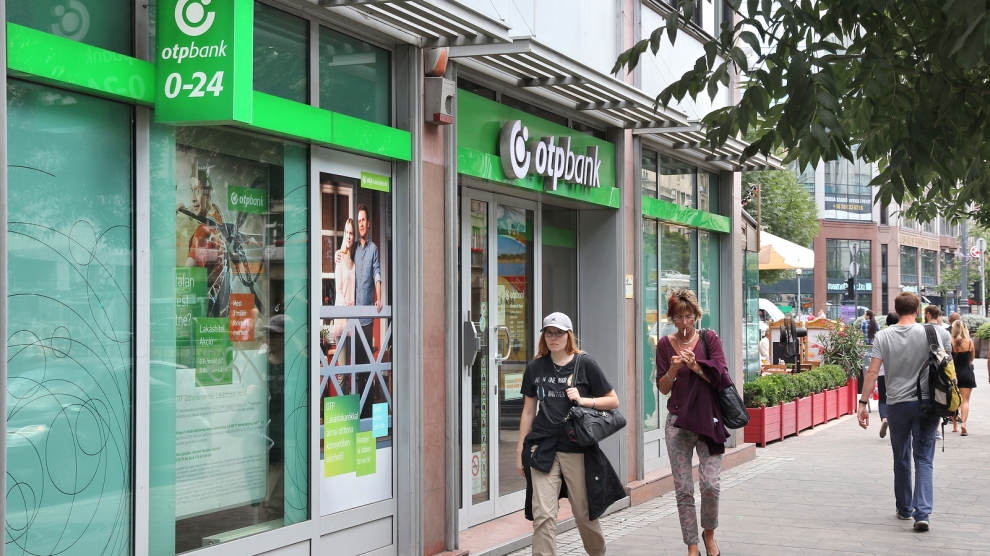 US-based international credit ratings agency Moody’s has changed its outlook on the Hungarian banking system from positive to stable.

In their latest report, Moody’s analysts concluded that the operating conditions of the Hungarian banks are expected to remain favourable due to the economy’s continuing growth while “the government’s softer policy stance towards banks will support the sector’s growth.”

Moody’s projects lending growth to remain strong over the next 12 to 18 months in Hungary due to increasing demand from domestic households. At the same time, the profitability of the banks is expected to decline as a result of rising credit and operational costs, as well as growing competition.

“Banks will continue to rely on domestic deposits as their key funding source, a credit strength, while liquidity buffers will soften but remain high,” Moody’s analyst Melina Skouridou said.

The credit ratings agency predicts that the growth of the country’s economy will slightly decline to 3.8 per cent in 2019 and slip further to 3.2 per cent in 2020, the report said.