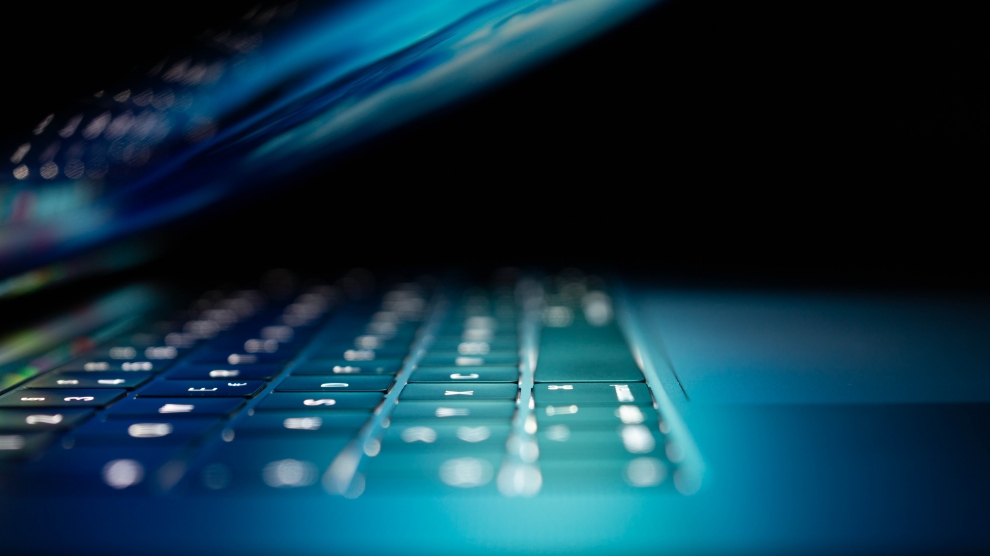 As technology develops in the modern world, the online network is only growing and contains more information now than ever before. So much of everyday life is online, including hotel records, flight patterns, satellites, and medical information. The internet is also a tool used to communicate classified government information and documents.

As national governments take advantage of the speed and convenience of online usage, they also open themselves up to weaknesses to malicious threats. So how are nations in Europe responding to the threats they have witnessed? One of the ways is to start a VPN with a trial version or finding more advanced security measures.

Businesses are quickly adapting and moving their presence and information online, and with the increased adaptably and practicality, the danger of hackers and other online criminal activity also grows. With some of the best cybersecurity agencies in the world, Europe has a lot to protect, and as the number of huge corporation hacks climbs, what’s in store for the future? How are companies and government agencies preparing for the onslaught of cyberattacks that grow each day?

The importance of cybersecurity is only growing, as it seems like there’s another top corporation being hacked every single day. Capital One and Quest Diagnostics were two of the biggest companies hacked in 2019, with over 10 million records hacked from each company. Furthermore, some of the biggest companies in the world such as Google, Amazon, and Facebook have also recently been hit with cyberattacks. This brings into question just how secure the most advanced security systems in the world really are.

As hackers gain access to the latest IT and network technology, the risk of a major loss of records and funds grows every day across the globe. So, it’s important to ask: what is the future of cybersecurity in Europe and how can corporations compete with the immense risk of 100,000 euros loss.

Germany had a shock in December of 2018 when a hacker known only as “G0d” leaked severely damaging information about extremely influential people in the country. This information included photographs, credit card details and top-secret information.

This scare was enough to make Germany aware of just how much they had to catch up on in the world of cybersecurity.

The threat is not just an economical one. Malicious activity online can also cause harm to the government and democracy in general. Important legal information, military information, and confidential emails are all at risk. The threat not only reaches individuals and businesses but nations as a whole.

The impact of Brexit on cybersecurity is another question. With the UK being one of the pioneers in IT and cybersecurity, and an important partner to the EU, the rest of Europe could be vulnerable without that cooperation. Brexit has become much more about collaboration and communication rather than separation.

European nations have quickly recognized and adapted to the imminent danger of cyber threats, many of them making it a top priority. In the UK, the Cyber Security Associates (CSA) have developed a cybersecurity certification framework that is essential in encouraging a secure network to do the selling, banking and buying of products online. This framework will increase the protection of networks and create trust in the digital market.

The EU Agency for Network and Information Security (ENISA) has also created what they describe as a “blueprint for rapid emergency response”, a defensive measure created to be able to respond to any online security threats. The European Council has taken steps to compensate for the new 5G network, which has created concern for new security risks.

The UK’s Ministry of Defence has invested to make sure that the military’s equipment is secured and protected. In the UK cybersecurity was rated as a Tier 1 threat in 2010, but since then budget and defense have only grown. In their 2016-2021 plan they allocated a budget of £1.9 billion for network infrastructure, offensive tactics and an attempt to create a society-friendly internet. They have also collaborated with the Devolved Administrations of Scotland, Wales and Northern Ireland to make this plan a reality.

France has initiated “cyber-warfare” with the French Military Cyber Strategy, a military-grade offensive plan to identify and attack online criminals. This plan has also emphasized the differences between offensive and defensive measures. Offensive measures include preemptively evaluating the strength of cyber-enemies and creating plans to nullify their powers before they can even attack.

After Germany’s weaknesses were exposed, the German military quickly began to form a plan of attack against enemies. This involves a plan in which their cyber military units are able to defend against hackers but also use more powerful software to attack them. Defense Minister Ursula von der Leyen has assured the public that the plan will be in full effect by 2021.

It can be hard to spot weaknesses and exposure. Businesses can easily gain higher protection by putting up firewalls, restricting access and encouraging a strong password policy for their employees. Virtual Private Networks (VPNs) can also be good investments to make, and there are even some companies that will protect multiple devices at once on the same subscription.

Governments are making a huge effort to spread awareness and knowledge about cyber-security to everyday citizens as more and more information becomes available online. The hope is that this collaboration will create people’s knowledge about how to protect themselves and their businesses.

Practical measures to protect companies and businesses are the key. Many times the downfall of protection in business happens through email. Human error is one of the top risks, because even accidentally opening an email that contains malware or spyware can cost huge damages. Other accidental unsafe actions online can have a cost as well. The awareness of cybersecurity in business has never been more important. Email companies have been manufacturing software that can weed out malware in an email and delete it before users can even have the chance to see the email.

Convenience, security, and privacy can all be conflicting concepts when it comes to internet presence, but the goal for the future is to find a balance of all three. Government agencies have a need to provide good security to their citizens. However, they must do so without infringing on privacy rights. The ultimate goal is to close the gap between these three concepts, thus destroying that weakness.

The future of cybersecurity

The future of cybersecurity in Europe has never been more uncertain. As threats to security grow every year, European nations are taking drastic measures to compete with the ever-changing technology. It has not taken government agencies long to realize that the growing cyberscape is something that needs an immense amount of protection. Furthermore, government agencies are working with a wide range of entities to ensure that both private and government agencies are protected from numerous cyber-attacks across the globe.

The spreading of awareness and knowledge about cyber-security has also taken a forefront. Governments are hoping that by collaborating with businesses and individuals the cybersecurity of the entire nation will be strengthened. The combined efforts nations working together to combat the threat have shown a partnership that is sure to create strong security systems for Europe in the future.