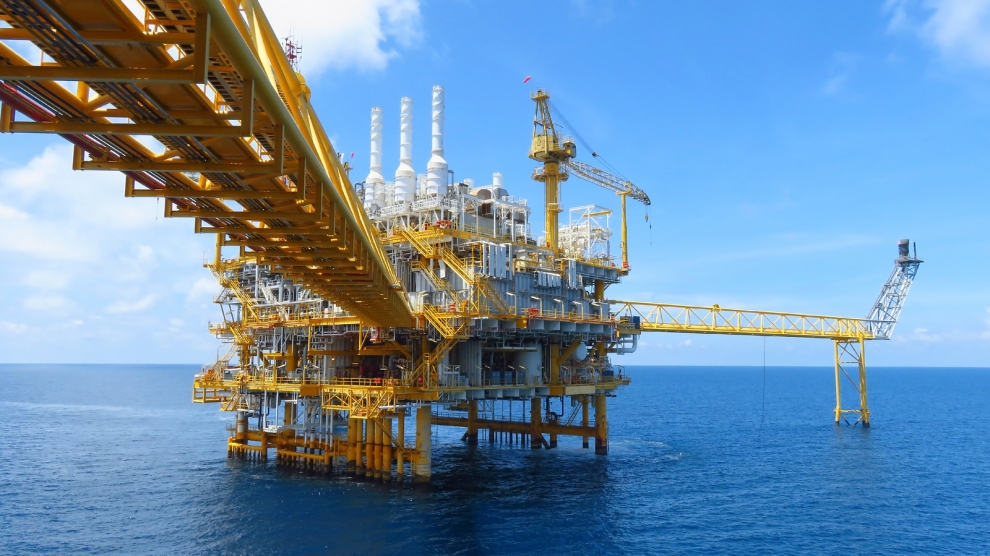 US-based energy investment company Trident Acquisitions has announced that it has won a public competition to explore and produce oil and gas from Ukraine’s offshore Dolphin block at the northwestern corner of the Black Sea’s continental shelf.

The term of the contract is 50 years, making the company eligible to join the production sharing agreement for the development of hydrocarbons in an area of nearly 10,000 square kilometres.

“It was a difficult struggle, but our application was significantly more profitable for Ukraine,” Trident Acquisitions CEO Ilya Ponomarev said on July 29.

Mr Ponomarev is a former deputy of the Russian State Duma and was granted Ukrainian citizenship by former president Petro Poroshenko in May.

Trident Acquisitions pledged to invest 200 million US dollars in the Dolphin block for the first five years of the project, which is three and half times more than the minimum set by the Ukrainian government.

According to Ukraine’s ministry of energy and coal, another major contender for the production sharing agreement was Azerbaijan’s Caspian Drilling Company, which was forced to withdraw because of pressure from Russia.

Kharkiv’s IT success shows the way for other Ukrainian cities