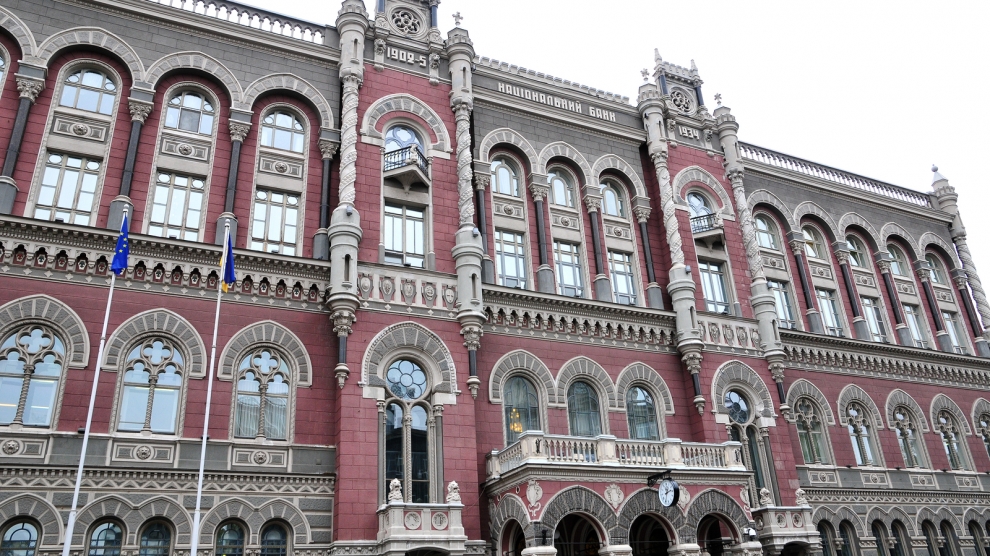 The Ukrainian Ministry of Finance has issued 350 million US dollars worth of eurobonds, due in 2028 with a 9.75 per cent yield rate.

The offer, organised by US-based investment bank and financial company JP Morgan, is a follow-up from another successful bond issue in October 2018 when Ukraine raised 1.25 billion US dollars in 2028 from eurobond sales, with the same yield rate.

In total, Ukraine earned two billion US dollars from eurobond sales last year and is aiming to raise a similar amount this year.

Ukrainian economists point out that the country is in urgent need of external financing resulting from its foreign debts, of which 16.3 billion US dollars are due this year.

According to the national bank, the Luxembourg-based securities depository will support the liquidity of the bond markets in Ukraine. “Correspondent relations with the international depository will allow Ukraine to accelerate integration into the global capital markets,” said NBU Deputy Governor Oleh Churiy.