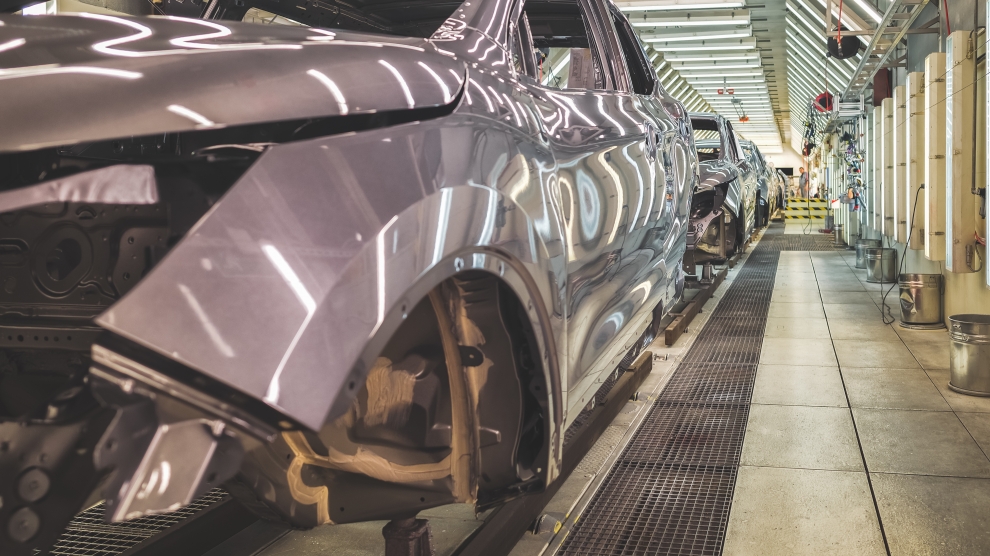 Flows of foreign direct investment (FDI) to most of the economies of emerging Europe will be hard hit by the economic downturn caused by the Covid-19 pandemic, a new report from the United Nations Conference on Trade and Development (UNCTAD) claims.

“FDI will fall sharply from 2019 levels, dropping well below the trough reached during the global financial crisis and undoing the already lackluster growth in international investment over the past decade,” says António Guterres, secretary-general of the United Nations.

“The consequences could last well beyond the immediate impact on investment flows,” he warns. “Indeed, the crisis could be a catalyst for a process of structural transformation of international production this decade, and an opportunity for increased sustainability, but this will depend on the ability to take advantage of the new industrial revolution and to overcome growing economic nationalism. Cooperation will be crucial; sustainable development depends on a global policy climate that remains conducive to cross-border investment.”

The report, International Production Beyond the Pandemic, finds that in 2020, FDI inflows to the what UNCTAD calls economies in transition – which includes much of emerging Europe as well as Russia and the Central Asian states – are projected to decline by about 38 per cent, a degree of contraction projected to be similar to the world average

Growth in FDI inflows is forecast to return to the region in 2022.

“In South East Europe and Moldova, export-oriented projects located in special economic zones that are linked to global value chains (GVCs) will be significantly affected,” the report reads. “The situation could prove particularly difficult in the automotive value chain, in which some foreign affiliates have had to scale down or suspend operations. A slowdown of activities has also been observed in other export-oriented industries. Several South East European economies will also be affected through their broad exposure to the tourism and hospitality industries.”

Greenfield project announcements, an indicator of investors’ intentions, were already on a downward slope in 2019 and are falling farther in 2020. In 2019, greenfield commitments dropped by nine per cent to 46 billion US dollars. The majority of the economies of the region experienced a decrease, with South East Europe seeing the value of announcements fall by 46 per cent.

The more advanced economies in the region will also not escape a downturn in FDI, as falling corporate profits will have a direct impact on reinvested earnings – a major component of FDI. Indeed, flows to Europe are expected to fall the most (by up to 45 per cent), due to the dramatic impact of the pandemic on several major economies in the region and pre-existing economic fragility. This could have a severe impact on Czechia, Hungary, Poland and Slovakia, the so-called Visegrád group, which had already seen a their combined inflows declined by 18 per cent in 2019, to 28 billion US dollars. Most of the inflows into the Visegrád countries originate in other EU member countries.

If there is good news in the report for emerging Europe, it comes in the conclusion that there is like to be a resurgence of reshoring and regionalistion, with some of the region’s economies, as the Vienna Institute for Economic Studies has previously pointed out, in prime position to benefit.

Speaking during a recent webinar present wiiw’s latest economic forecasts for 23 countries in Eastern Europe, the Vienna Institute’s deputy director, Richard Grieveson, said that firms from countries such as Germany will in the post Covid-19 world not be as keen to invest in China and other parts of Asia.

“However, they will still be keen to find good value locations,” he said. “Put these two things together and it is good news for CEE, particularly the Visegrád countries and Romania in manufacturing, and the Baltics for services. This will not happen next year, or perhaps the year after. But over the next decade we are likely to see a shift.”

“Regionalisation will reduce the physical length but not the fragmentation of supply chains,” says its report. “The geographical distribution of value added will increase. This trajectory will affect regional processing industries, some GVC-intensive industries and even the primary sector. It will imply a shift from global efficiency-seeking investment to regional market-seeking investment, and from investment in vertical GVC segments to investment in broader industrial bases and clusters. Regional economic cooperation, industrial policy and investment promotion will become indispensable to build regional value chains.”