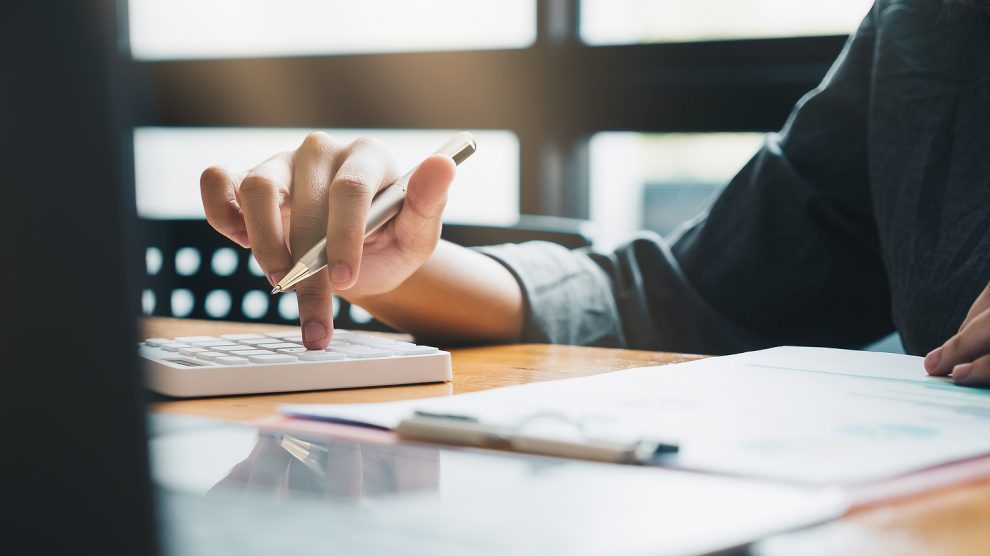 Emerging Europe has been crunching the numbers to see if the countries of Central and Eastern Europe really are as ‘low tax’ as they sometimes claim. The answer? Partially: income tax rates are low, but there are a number of hidden costs for both firms and employees.

Minimum wages are increasing faster in emerging Europe than anywhere else in the European Union. Indeed, according to recent figures from Eurostat, the statistical office of the European Union, when the cost of living is taken into consideration, a minimum wage in Slovenia and Poland now offers more purchasing power than that in some western European countries.

But how much does it actually cost to employ somebody in the region?

Using data from Papaya Global, an Israeli start-up that provides cloud-based payroll, as well as hiring, onboarding and compliance services for organisations across the world, Emerging Europe compared 10 of the EU member countries of emerging Europe (Bulgaria, Croatia, Czechia, Estonia, Hungary, Lithuania, Poland, Romania, Slovakia, Slovenia) to find the highest and lowest net minimum wages, as well calculating the dreaded tax wedge: the difference between take home pay and the total cost to the employer.

While there are few surprises: the highest net minimum monthly wage in the region is in Slovenia (558.58 euros) and the lowest is in Bulgaria (just 235.05 euros); there are some wide differences in the size of the tax wedge.

In Bulgaria for example the difference between the net minimum wage and the total cost to the employer is 40.8 per cent, while in Poland this jumps to 49.9 per cent.

Broadly, however, most countries have a tax wedge between 43 and 44 per cent, although there are considerable differences in the way that tax is collected. In Lithuania and Romania for example, firms enjoy relatively low rates of payroll taxes, with the cost of health and social contributions being passed on to employees.

Bulgaria has the lowest minimum wage of all emerging Europe’s EU states at 332 euros, which is lower even than non-EU member Serbia, where the minimum wage is 366 euros.

A worker on the minimum wage will therefore receive 253.05 euros per month, with the total cost to the employer 397 euros. The tax wedge is 40.8 per cent.

In Croatia, where the minimum wage is 546 euros per month, employer payroll tax is just 16.5 per cent in health contributions.

A worker on the minimum wage will receive 360 euros per month, with the total cost to the employer 636 euros and a tax wedge of 43.3 per cent.

Czechia has long been recognised as one of the most expensive places in Central and Eastern Europe in which to hire employees.

A Czech worker on the minimum wage of 592 euros per month will receive 438 euros, although the total cost to the employer is 792 euros, making the tax wedge 44.7 per cent.

Estonia’s minimum wage is 584 euros per month, and the country, like Czechia, has some of the region’s highest payroll costs for firms: 33.8 per cent (split between pension contributions, health and unemployment insurance).

One of the first countries in the world to introduce a flat rate of income tax, Estonia taxes its citizens at 20 per cent regardless of income levels, and also charges employees 3.6 per cent in unemployment and pension contributions (although there are allowances for those born before 1982).

As such, a minimum wage worker in Estonia born after 1982 can expect monthly take home pay of 446 euros, although the total cost to the employer is 781 euros, giving a tax wedge of 43.9 per cent.

Hungary’s minimum wage of 613 euros per month is one of the highest in the region, at least for employees with a higher education degree. (Those who do not have a degree earn less, 468 euros).

A university-educated minimum wage employee receives 408 euros net per month, while the total cost to the employer is 717 euros per month, a tax wedge of 43.1 per cent.

Lithuania has some of the region’s lowest payroll taxes for firms, but some of the highest for employees.

Employers pay just 1.77 per cent in payroll taxes (more if the employee is on a fixed-term contract), while employees pay 22.5 per cent in social, health and pension contributions on top of 20 per cent income tax.

A worker on the minimum wage of 642 euros receives a net monthly salary of 369 euros, with a total cost to the employer of 653 euros for a tax wedge of 43.5 per cent.

The total cost of paying an employee the minimum net wage in Poland is therefore 752 euros, a tax wedge of 49.9 per cent – the highest in the region.

Romanian workers enjoy a low rate of income tax – just 10 per cent, regardless of income – but are hit by high social security (25 per cent) and health (10 per cent) contributions.

Employer payroll tax is a low 2.25 per cent, although firms with more than 50 workers are also liable to make a four per cent disability fund payment.

Take home pay for Romanians on the minimum wage of 482 euros is therefore just 266 euros, with the total cost to the employer (in large firms) of 512 euros, a tax wedge of 48 per cent.

In Slovakia, where the minimum wage is 623 euros per month, employees can expect take home pay of 421 euros.

Income is taxed at 19 per cent for those earning less than 37,163 euros per year, but health, sickness, pension and unemployment contributions add up to 13.4 per cent.

Slovenians benefit from the highest minimum wages in emerging Europe, some 940.58 euros per month.

However, once income tax (which is progressive: 16 per cent on the first 8,500 euros, 26 per cent up to 25,000 euros and even higher rates applicable thereafter, up to 50 per cent for those earning 72,000 euros per year or more) is applied, as well as pension, health and other contributions, take home pay is reduced to 558.58 euros.

Employers’ payroll taxes are 16.1 per cent, meaning that the total monthly cost of a minimum wage employee is 1,092.5 euros, giving a tax wedge of 49 per cent.

What’s clear from our research is that with no Central and Eastern European EU member state offering a tax wedge of below 40 per cent, it may be worth those firms for whom cost is the primary motive to look outside of the bloc.

In Georgia, for example, an employee earning a gross wage (there is no minimum wage) of 400 euros per month will receive take home pay of 312 euros, taking into account 20 per cent income tax and two per cent pension contributions. Payroll taxes for firms are limited to two per cent. The total tax wedge is just 23.6 per cent.

In North Macedonia, there are no payroll taxes at all for employers, although employees pay between 38 and 48 per cent in income tax, health and social contributions.

Despite Covid-19, Norilsk Nickel reports a good 2020
From Hungary, an environmentally-friendly solution to water pollution
Comment