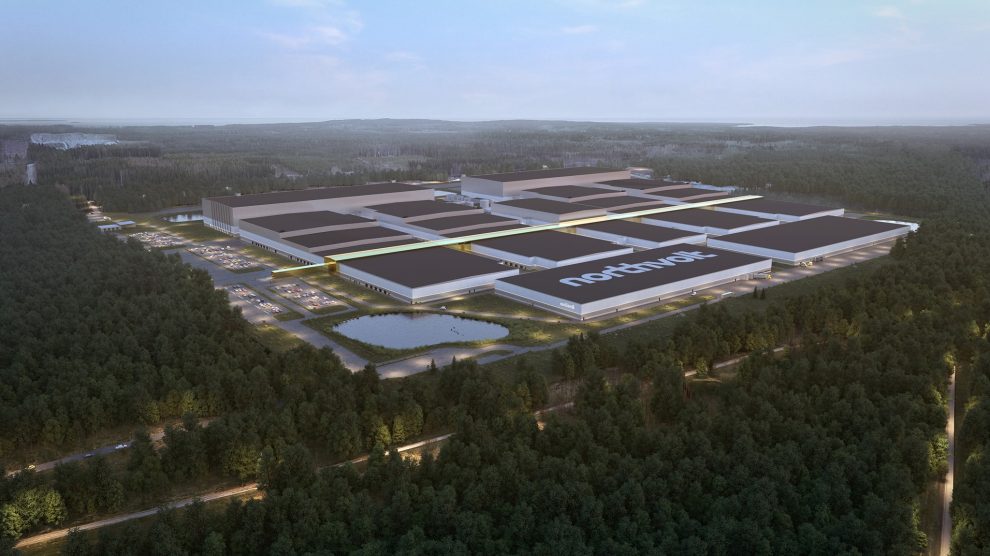 Batteries for electric vehicles look set to be become one of Poland’s most important export industries, as Northvolt joins LG Chem, LK Group in Umicore in opening production facilities in the country.

Gdańsk has been chosen as the site for the new 200 million US dollars (165 million euros) plant, which is an expansion of the facilities that the Swedish company already has in the region.

The annual output is expected to be 5GWh (gigawatt hours), and to reach 12GWh in the future. An engineering research and development centre is also planned.

Construction is set to begin this autumn with production lines becoming operational in 2022. Together, the factory and the R&D centre will create around 500 jobs, according to the company.

In recent years, car makers have shown more interest in electric vehicles (EVs) while governments in the European Union are trying to achieve the EU’s ambitious 2050 climate goals. Both EVs and renewable sources of electricity (wind and solar) require batteries.

At the same time, both governments and companies are trying to depend less on Asian producers, especially since the Covid-19 disrupted supply chains.

“Securing battery cell manufacturing capacity in Europe is key for its industrial future, but what is equally critical is the industrial capacity for integrating cells into real-world solutions,” says Peter Carlsson, co-founder and CEO of Northvolt.

The trend of nearshoring represents a real opportunity for countries in the CEE region, especially those in the EU, as companies can build their factories near their European headquarters.

In Gdańsk, the factory will be supplied with lithium ion cells from Northvolt’s gigafactory in Sweden as raw materials which will then be turned into battery modules and larger battery systems. For the most part they will be stationary grid and industrial energy storage systems.

“It is this that the new factory will deliver — sophisticated, sustainable energy storage systems to support the transformation of Europe’s electricity grid and its industry,” Mr Carlsson adds.

Northvolt is supported by big players in the auto and energy sectors including BMW, Volkswagen, Vestas and Vattenfall.

This will not be Poland’s first battery plant. LG Chem has already opened one in Wroclaw, which is set to be expanded after the company secured 500 million euros in loans in April 2020. SK Group and Umicore have also chosen Poland for plants, potentially making lithium ion batteries and related products one of the country’s most important exports.

“Poland has become a force in the production of lithium ion batteries and we have another example of this type of investment,” says the country’s prime minister, Mateusz Morawiecki.

In Ukraine, technology offers humane solutions to the problem of stray animals
Are Moldova’s farmers finally set for a shot at EU markets?
Comment