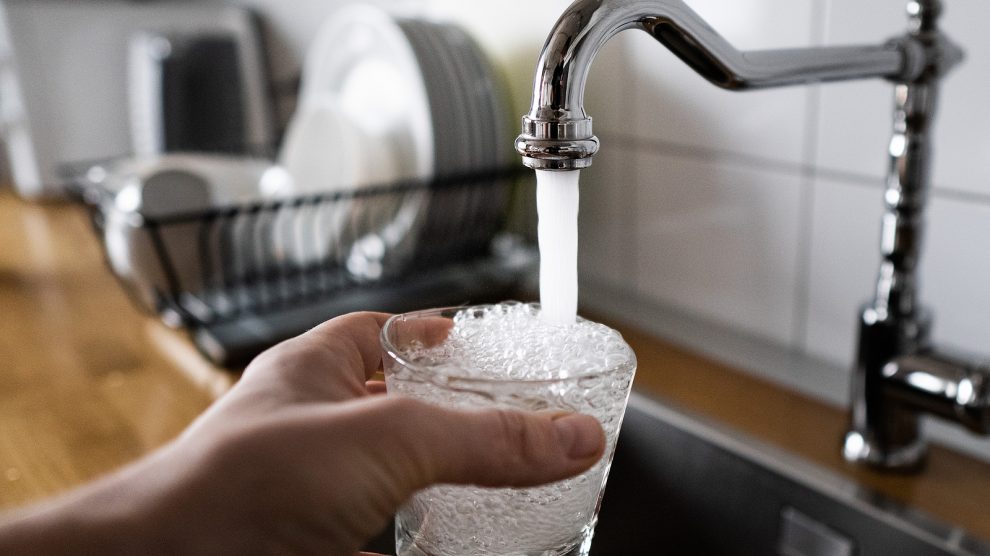 In parts of Central Europe, more than 90 per cent of water bodies do not meet the European Environmental Agency’s standards. Now, a Hungarian start-up may have come up with a solution.

Despite regulatory and advocacy efforts around the region, pollution of all kinds remains an issue in most of the countries of emerging Europe. This is increasingly true of the region’s water supply, with pollutants old and new endangering aquifers and surface water supplies.

But while technology to filter out traditional pollutants has been available for quite some time, there are new and emerging threats that need to be taken into account.

One Hungarian start-up, GeoInsight, formed to commercially utilise technology and procedural solutions originally developed at the Research Centre for Astronomy and Earth Sciences, is doing just that with a patented water filtration system that purports to tackle micropollutants such as chemical compounds from personal care products, herbicides, and pesticides.

According to Atilla Csaba Kondor, project leader at GeoInsight Water, there are hundreds of persistent organic substances that cannot be removed by conventional wastewater treatments.

“The pollutants contaminate the rivers, and they may infiltrate into the drinking water supply and water for irrigation,” he tells Emerging Europe.

According to a report by the European Environmental Agency (EEA) published in 2018, only 40 per cent of the continent’s lakes, rivers, estuaries and coastal waters satisfied ecological standards. In Central European countries such as Czechia and Hungary, more than 90 per cent of water bodies do not meet the standards.

“In Hungary, large quantities (more than 50 per cent) of drinking water are produced by riverbank filtration systems that are highly exposed to the contamination of the river water,” says Mr Kondor.

While the EEA report noted agriculture as a major source of pollution of both surface and groundwater, an emerging threat to the water supply comes from drug residues. Conventional wastewater treatments are not effective at removing these.

While new ways to filter them out exist, these are, according to GeoInsight Water, neither cheap and nor green enough, especially those that use activated charcoal filters, which are not environmentally friendly.

Therefore, the team at GeoInsight Water decided to focus on natural adsorbents. The firm says its approach is more cost effective, and importantly, the used adsorbents can be treated and disposed of easily.

“Cleaready Mass works as an accelerated ecological machine. As our new laboratory measurement have confirmed, different, prepared green waste mixtures as bioadsorbents remove the hazardous micropollutants cost-effectively by up to 90 per cent, depending on initial concentration,” Mr Kondor explains.

Which CEE country has the lowest tax wedge?
Why gaming is set to become Poland’s national brand
Comment