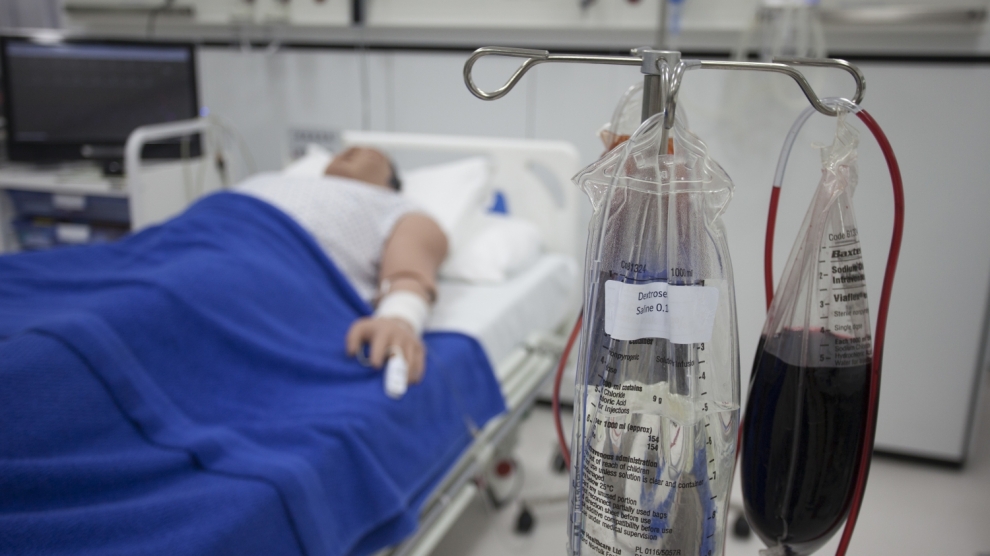 For years, Romanians have been the scapegoats of petty, small-minded nationalists across Europe, not least in Britain, where throughout the Brexit debate they bore the brunt of often vindictive, racist rhetoric that portrayed them as parasites, either living off the generosity of the UK’s Welfare State or ‘stealing’ the jobs of honest, hardworking Brits. (As an aside, the fact that Romanians were very deliberately targeted by Brexit campaigners makes it strange and unnerving that so many on the far-right in Romania itself cheered the Brexiteers on).

The anti-Romanian, and anti-migrant narrative has changed somewhat in recent weeks. Now, apparently, they are essential to the running of Britain, from doctors and nurses working in the NHS, to care workers, bus drivers, construction engineers and agricultural labourers.

It is now clear that Britain, without Romanians, would grind to halt. Indeed, its agricultural sector already has, which is why six specially-chartered flights (commercial air traffic is grounded) this week brought 450 workers from Romania so that farms stay staffed with labourers.

The flights are the first of many that will take place in the coming weeks and months and are crucial if the UK’s agricultural sector is to survive what is already a difficult period. Similar flights last week took Romanian workers to Germany in time for the asparagus season.

The UK’s farmers need around 70,000 seasonal workers to make sure crops are picked throughout the year, most of whom usually arrive from the EU, primarily Romania and Bulgaria.

Last month, an appeal was put out for UK workers to fill the breach. Despite the number of people in Britain made unemployed since the beginning of March now totalling well over one million, a mere 4,700 have taken agricultural jobs.

It really does suggest that all of those lies Brits were told about ‘foreigners taking our jobs’ really were, ahem, lies.

Now, while it’s nice to see Romanians – and workers from other countries – suddenly take on the role of heroes, I fear that it will not last.

A friend suggested last week that the current coronavirus pandemic could mark a sea change in British attitudes towards migrant workers, skilled or otherwise, as the entire country realises that the economy can’t cope without them. He even mooted the idea that the UK government might now seek a much softer Brexit than originally planned, having had something of a preview, courtesy of Covid-19, of what a hard Brexit will entail: economic collapse.

I am not convinced.

In fact, I think that the exact opposite will happen: the government will peddle a message something akin to ‘if we can deal with the coronavirus we can deal with a hard Brexit’. The drive for a ‘clean break’ from the EU will be renewed. Romanians will once again become the scapegoats for ill-educated, ignorant Brits so dissatisfied with their own sorry lives that they need to take out their frustrations on just about anyone with a foreign accent.

Given that so many feckless, lazy Britons are clearly reluctant to do so, it will be interesting to see who picks the UK’s vegetables next year.

In emerging Europe, early lockdowns worked. Why are so many people finding that difficult to understand?
Postcard from Romania: The most gentle of lockdowns, and Easter, make me anxious
Comment