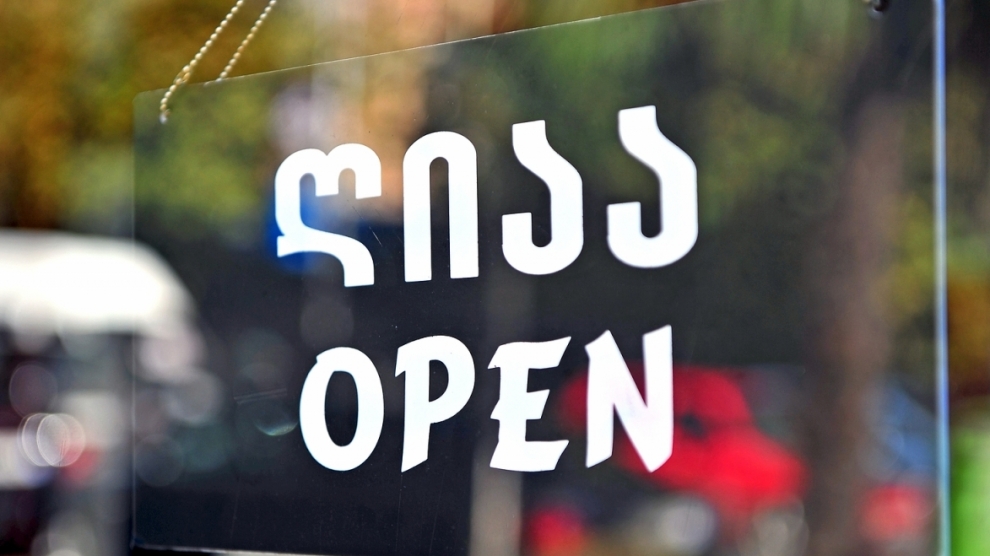 Some people blame their parents for what they later become in life. I am certainly no different. Back in the early 1990s my father suggested that I should ‘Go east. That’s where the opportunities are.’ With those words in mind I enrolled at the School of Slavonic and East European Studies to study Romanian language and literature. More than two decades on things have not turned out too badly. Neither for me nor the region.

I’ll admit that I’ve been lucky. I’d not been out of university for ten minutes when a business-oriented newspaper in Bucharest offered me a job. From there I stumbled my way into travel writing, which paid the bills for the next two decades and took me all across what we now call Emerging Europe, from Belgrade to Baku, Tirana to Tbilisi.

And now, Editor-in-chief of Emerging Europe.

It’s a fabulous opportunity and one that I intend to make the most of. We are a young think tank, but we pack a wealth of experience and know-how that allows us to punch above our weight. We really do believe in what we preach: we want to help facilitate a better Emerging Europe, one in which societies are open to new business and to new ideas.

It’s perhaps fitting that Georgia should be the subject of our first major focus since I took the editorial reins from Andrew Wrobel (who has moved — in corporate parlance — ‘upstairs’ to become our Head of Editorial Strategy and Publishing), for back in 2009 I was invited to Tbilisi by the city council in order to write a report about the Georgian capital’s readiness for foreign visitors. I believe the final document ran to several pages, but it might just have been one sentence: ‘Tbilisi is not ready for foreign visitors.’ One memory sticks out more than any other: a tour of the city which had been organised for me involved being driven around in a large, black Mercedes with tinted windows. That was how the city appeared to think visitors wanted to see Tbilisi: from the back of a car.

What a difference a few years make. Back in Tbilisi in 2016 the city was, if not exactly unrecognisable, a far more welcoming place to be. An efficient airport, a wide range of accommodation options for all pockets, some fabulous cafes, bars and restaurants, a model tourist information centre on one of the main squares and everywhere signage in the Latin script (unheard of back in 2009, when unless you could decipher the Georgian alphabet you were unlikely to know where you were. Even Cyrillic signs were rare).

Tbilisi looks better than ever, and so does Georgia. Many others would appear to agree: almost 7 million tourists will visit this year. The country is ready for them, and then some. Georgia looks set for great things and tourism is one of its great success stories. Credit for that goes both to the state, which has done its bit making the country visa-free for visitors from so many countries, and to private enterprise, which has built the hotels, hostels, bed and breakfasts, bars, cafes, clubs and restaurants that make so many parts of the country, not just Tbilisi, so vibrant. I personally hope to make it back to Georgia soon: this time to Gudauri, where I am told the skiing is as amazing as the views, and the lift pass one of the cheapest in Europe, if not the world. See you there.

Personally, go east remains a mantra to live by. There are still so many opportunities in this part of the world that to number them is to count the stars in the sky. He wasn’t wrong about much my father, and he certainly wasn’t wrong about the potential of Emerging Europe.