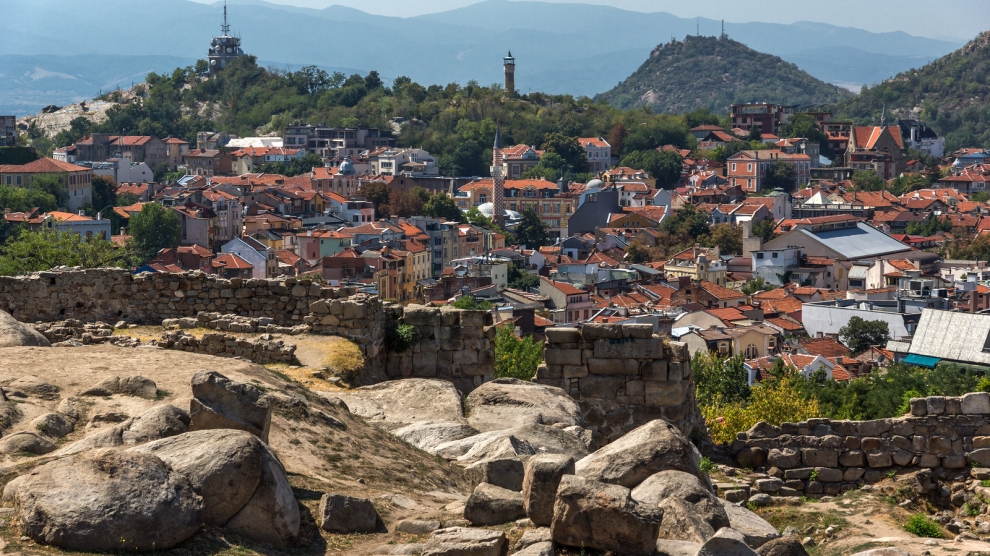 The European Commission begins sanction proceedings against Poland for its attacks on the rule of law, Hungary declares to fight Poland’s corner and all of a sudden Brexit is a forgotten, minor skirmish on the fringes of the European Union. In Romania the ruling coalition appears hell bent on creating the EU’s first criminal-centric state, as it passes law after law which not only impact the independence of the justice system but also dismantle so many parts of the penal code that – according to one prosecutor – it will become “just about impossible to convict anyone of anything.” Even Bulgaria, which assumes the presidency of the European Council on January 1, 2018, was – along with Poland, Hungary and Romania – the subject of a scathing critique in the Financial Times in December which stated that all four countries posed a real threat to democratic principles and were doing too little to combat corruption.

How did we get here?

Firstly, it might be worth just taking stock. We are not at the end of the road just yet. In all likeliness sense will prevail in Poland, Hungary will be able to stand down and Romania’s president will ensure that the current laws being approved on a parliamentary conveyor belt are not promulgated. Bulgaria is unlikely to rock the good ship EU during its presidency.

Secondly, the apocalyptic visions of the EU breaking apart are nonsense, and do nobody any good. Neither Poland, Hungary, Romania nor Bulgaria have any desire whatsoever to leave the EU. (After all, who would they then blame when things go wrong?) No, the only current member of the Union which wants to leave is Britain, and even it seems to be doing all it can to make sure it hangs around for as long as possible before it does finally depart. Reports of the EU’s sudden death have been greatly exaggerated.

So while Bulgaria will take on the rotating six-month presidency in not altogether ideal circumstances, we are confident that we are about to enter one of more memorable of recent council presidencies. Bulgaria has long been one of the more successful nations of Emerging Europe when it comes to branding and promoting itself (a quick look at its amazing tourism numbers are evidence of that), and it importantly knows how to rise to the occasion. Besides politics, the cultural programme is one of the most extensive for years, and the centre of Sofia, the capital, has seldom looked better.

Bulgaria is also quietly preparing for 2019, when its second-largest city Plovdiv will be a European Capital of Culture. I have long been a huge fan of the place: living in Bucharest it’s not all that long a drive (although if any of the powers-that-be are reading, the lack of a motorway between Romania and Bulgaria does make it rather longer than it should be). A magnificent Old Town, Roman ruins, splendid food and drink and an atmosphere far more in keeping with the Mediterranean than the Balkans make it a perfect weekend destination.

So while Bulgaria can hardly be said to have any great need to put itself on the map, the next couple of years provide it with a real opportunity to cement its place as a key European partner, not just for visitors but for business and for good-practice administration. It would be foolish for Bulgaria to start backsliding on corruption just as it takes its place at the top of the table. We are confident it will do no such thing. Indeed, on December 20 it passed a law aimed at improving its fight against high-level graft. The EU’s most-corrupt nation (according to Transparency International) may not hold that unwanted title for very much longer.