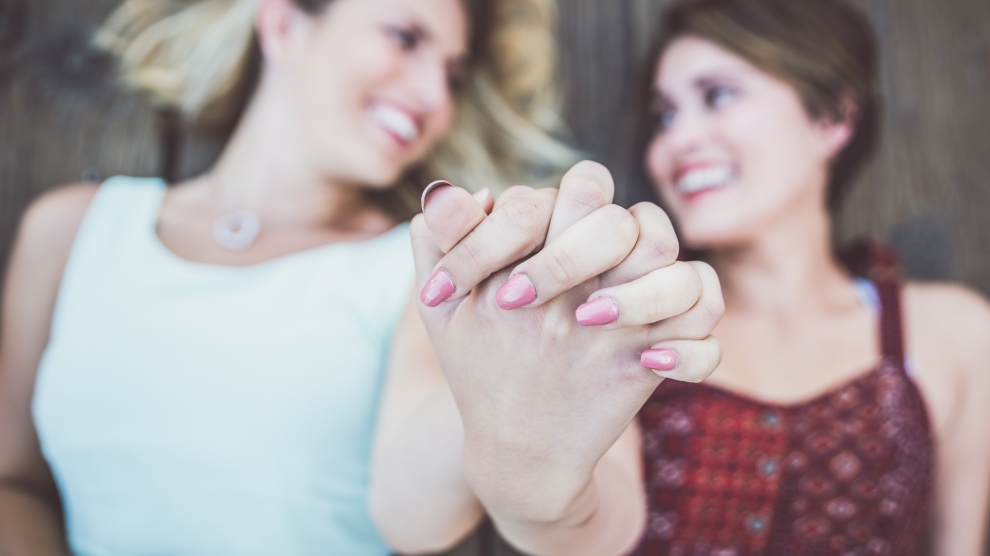 A referendum on changing Romania’s constitution, backed by the ruling PSD and its leader – convicted criminal Liviu Dragnea, is set to be held on October 7. Were this to be a constructive change, such as declaring poverty, domestic violence or homelessness unconstitutional, I’d happily stand with its organisers, regardless of their political affiliations. Unfortunately, however, as is so often the case in our part of the world, the proposed change amounts to little more than outlawing happiness.

The issue at question is same-sex marriage. Although Romania’s government currently has no intention of legalising same-sex marriages – there is no great public demand for legalisation, not even from the gay community, which understandably keeps a low profile in Romania – a group calling itself the Family Coalition wants to change the constitution to ensure that such things can never be legalised, at least not without yet another (and almost impossible) constitutional change.

Specifically, the change they want to codify is a clause in the current constitution which defines a marriage. The coalition wants that clause to explicitly state that a marriage is conducted between a man and a woman and not, as now, two spouses (the proposed change also would also appear to suggest that single parents could no longer constitute a family).

I completely understand that some people don’t like the idea of same-sex marriage or even same-sex civil partnerships. Whether it’s on religious or purely personal grounds, each of us is entitled to an opinion. Indeed, I’d probably be disappointed if the Romanian Orthodox Church came out in favour of same-sex marriage. No, churches should stick to their canons and their principles. I would also personally be appalled to see same-sex marriages carried out in church. Why? Because I oppose the church being forced to do something against its teachings with the same vehemence as I oppose the church forcing others to live by its rules. In a secular society, the paths of church and state should never cross.

At the same time however, it needs to be said that there is a huge difference between disliking something and actively trying to prevent people from doing what it is you dislike. Not least when that thing does no harm whatsoever to you personally.

I understand that for many religious people, same-sex marriage is a sin. But for others, there is no sin involved. It is, in a nutshell, really rather simple: if you don’t like gay marriage, don’t get gay married! Otherwise, mind your own business and let people live their own lives. We make our own choices in life, we shouldn’t be making other people’s for them.

To me it is about treating others as we would ourselves like to be treated. Nobody told me for example who I could or couldn’t marry: who am I to do otherwise? Who am I to judge? (I am sure I have read something about not judging others in a book somewhere…)

My message to those across emerging Europe who oppose marriage equality (and there are many) is this: oppose it by all means. Stick to your beliefs and stay true to your principles. You do not have to like it, and nobody expects you to like it. But do not actively try to prevent it, for you are preventing two people who love each other from being happy.

And what kind of person wants to prevent happiness?

Romania’s referendum is unlikely to be validated. Turnout needs to be above 30 per cent. It is unlikely to get anywhere near that (the last set of parliamentary elections in Romania in December 2016 drew less than 40 per cent of voters). The government may try and extend voting over two days, but to do so may cause the referendum to be declared null and void.

Whatever the outcome, we are unlikely to see the end of the Family Coalition any time soon. Its list of targets does not begin and end with the gay community. Indeed, as I have said for some time now, a thorough look at their website (and those of affiliated groups) suggests that the coalition’s real target appears to be women (or more specifically, women’s rights). Opposed to abortion, contraception, sex education and fertility treatment the coalition and its supporters view women as machines for churning out babies, and little else.

Abortion was banned in Romania from 1966-1989. The consequences were horrific. Tens of thousands of women suffered shocking injuries, and many others died, during back-street terminations. Families unable to feed themselves were forced to have children they could not care for. Hundreds of thousands – an entire generation – ended up in the appalling orphanages which remain the most vivid legacy of Nicolae Ceausescu’s regime. It is unfortunate perhaps that many people in Western Europe and North America still associate Romania with those half-starved, mistreated orphans, yet the memory of those poor children chained to beds and left for days on end should at least serve as insurance that we will never be confronted with their like again. (Gail Kligman’s endlessly grim yet outstanding The Politics of Duplicity: Controlling Reproduction in Ceausescu’s Romania is the definitive work on the subject).

As for contraception… What’s the problem? Surely if the Family Coalition wants to see fewer abortions (as, I suspect, we all do: Romania has one of the highest rates in the EU) then it should be heavily promoting the use of contraception. A coherent programme of sex education in classes seven and eight, combined with the free distribution of condoms and the pill in every high school and on every university campus in Romania would see the number of abortions fall overnight.

We can only assume that the Family Coalition opposes contraception because if offers women the chance to take control of their sex lives and reproductive rights. 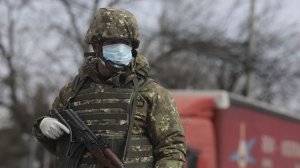 Coronavirus: Yes, it’s serious, but do we really need the army on the streets? 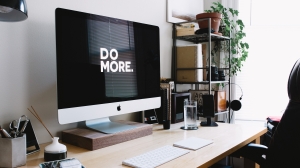 Coronavirus may speed up the implementation of online public services, but this is not digitalisation

Ukraine’s land reform: One stroke against the tide

Gdańsk: Pioneering a model for an ‘open city’