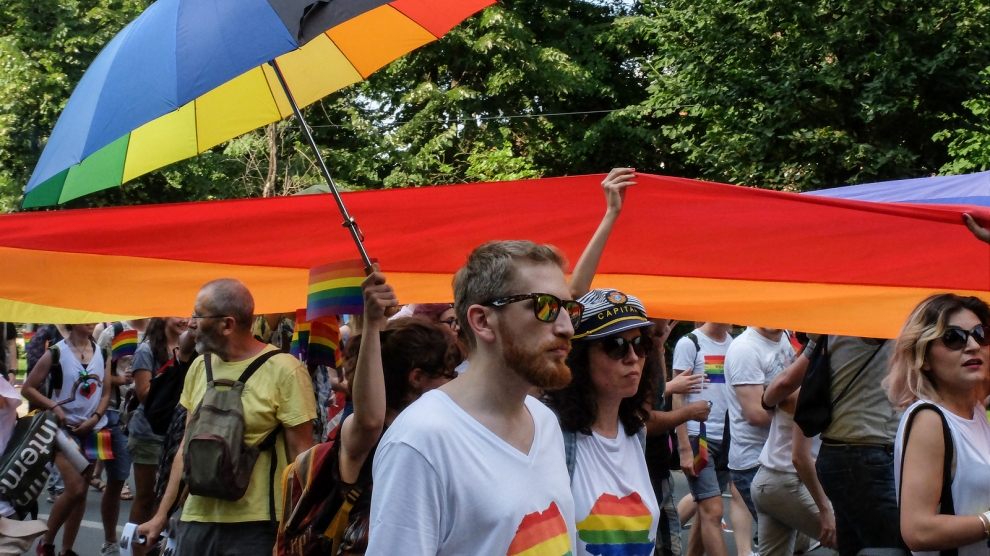 Romania is set to hold a divisive constitutional referendum on October 7 after the country’s senate voted to approve an amendment that would change the constitutional definition of a married couple from ‘two spouses’ to ‘a man and a woman’. If validated by voters, the change would make the legalisation of same-sex marriage in Romania impossible without a further change to the constitution.

The redefinition was first proposed in 2016 by an extremist pressure group called the Family Coalition, which claimed to have collected more than three million signatures of support. The Romanian parliament long delayed ratification of the proposal as successive governments put off taking responsibility for the constitutional change.

At the end of August however, the ruling Social Democrats (PSD) said that they were ready to back the referendum and pushed it quickly through the senate where the party – along with its allies ALDE – has a comfortable majority. One of the main opposition parties, the National Liberals (PNL) also voted in favour of the amendment, as did the Democratic Union of Hungarians in Romania (UDMR).

Only the Save Romania Union (USR) voted against, with its leaders accusing the PSD of opportunism.

“This divisive referendum will solve none of Romania’s real problems,” said the party’s leader Dan Barna. “The only reason the PSD wants this referendum to be held is to distract attention from its ongoing attack on the independence of the justice system.”

Other critics of the Family Coalition’s proposal have been quick to point out the rank hypocrisy in the PSD’s new-found commitment to ‘traditional values’, not least as the party’s divorced leader, Liviu Dragnea – a convicted criminal – is currently dating a young woman younger than his own son. The leader of ALDE meanwhile, Calin Popescu-Tariceanu, is on his fifth marriage.

Iustina Ionescu, a lawyer for Accept, a Romanian LGBT rights group, said that the referendum will be intensely politicised.

“The campaign will be one of state-sponsored hatred towards gay, lesbian, bisexual and transgender people, as well as single-parent families,” she said.

There are also concerns that if the anti-gay referendum is successful, an emboldened Family Coalition will begin to campaign for further constitutional changes, this time to restrict the rights of women. The coalition is opposed to abortion, divorce, contraception, artificial insemination, sex education and vaccinations. It has also campaigned against the ratification of the Istanbul Convention designed to protect women and children from domestic violence.

Opponents of the referendum have said that they will boycott the vote, hoping that low turnout will render it invalid. In order for the constitutional change to be made, turnout needs to exceed 30 per cent of all Romanians with the right to vote. Turnout at December 2016’s general election was just over 39 per cent.