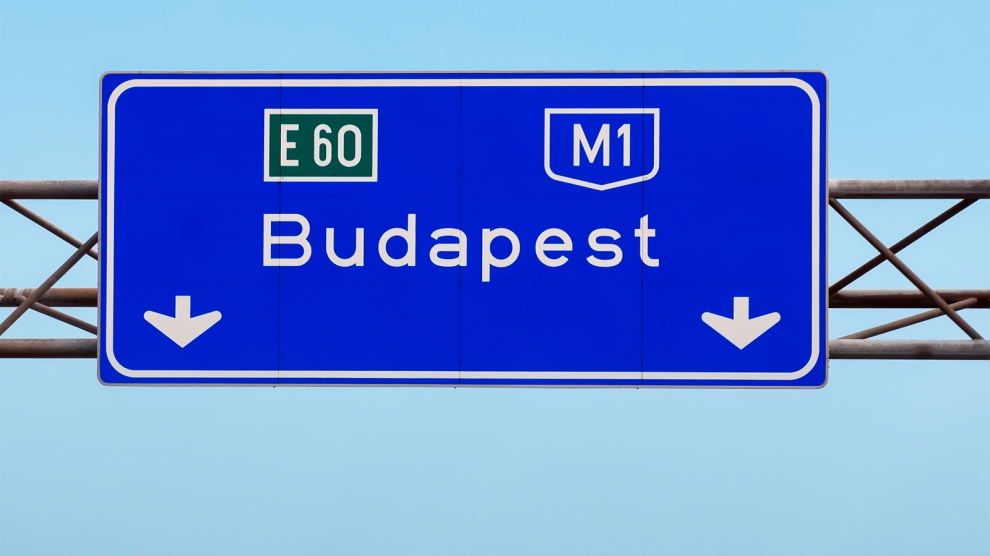 When BMW announced at the beginning of August that it is to spend more than one billion euros constructing a new factory on a greenfield site close to Debrecen in Hungary, it announced what is likely to be the biggest single foreign direct investment anywhere in emerging Europe this year.

While BMW made all the right noises about plenty of skilled, qualified personnel being readily available in the area (and talent is undoubtedly crucial), top of the German giant’s list for choosing Debrecen was its outstanding infrastructure and logistics connections.

Hungary may have its problems – an increasingly autocratic prime minister who now talks of exporting illiberal democracy to the rest of Europe is not the least of them – but its road infrastructure is the envy of emerging Europe (and beyond). A look at the map is proof enough: motorways fan out from the capital, Budapest, in every direction, including to Debrecen in the east of the country.

When it comes to infrastructure, the rest of our region is playing catch up; only the Czech Republic and Slovenia come close to matching Hungary. No wonder BMW looked no further east than Debrecen. No matter how talented the workforce in neighbouring Romania might be, most of the country lacks motorways. Earlier this year the country’s Minister of Labour Olguţa Vasilescu suggested that the reason large firms avoid investing in northeast Romania (the poorest part of the country) was because there are no motorways there. No shit, Sherlock!

The further east in our region you go, the worse it gets. Even Poland, the largest economy in emerging Europe, has only recently got its act together, although the spurt of motorway construction kick-started by the country hosting the European football championships in 2012 has now slowed.

Even the Baltic states – otherwise emerging European champions at just about everything – have roads which are often less than decent. Of the roads in Belarus, Moldova and all points east, the less said the better.

Hungary’s motorways, most of which were built between 2000 and 2010, came at great cost: the country spent far more on them than it could afford. Towards the end of the decade the centre-left government led by the MSZP had to make deep cuts to the budget elsewhere to prevent a crippling recession: cuts which cost it key support. It could be argued that the party has never recovered. Construction of the motorways was also riddled with accusations of corruption, which did not help the ruling party at the time.

Those Hungarians who have directly benefitted from construction of the motorways will say it was a price worth paying. And there are millions of them. Hungary is richer and more prosperous for having them: BMW is just the latest in a long line of foreign (and domestic) investors who have made a safe bet.

With the vast majority of companies across the world now working on the principle of ‘just in time’, parts, produce and goods need to be moved quickly and without delay. Even the most efficient logistics companies can only work with what they have. Hungary offers them assurance.

The rest of the region needs to take notes. Having removed one iron curtain less than three decades ago a new divide now threatens to fall across the region: this time based on infrastructure.

Those countries which find themselves on the wrong side could be left behind.

Poland and/or Hungary leave the EU? Don’t be silly