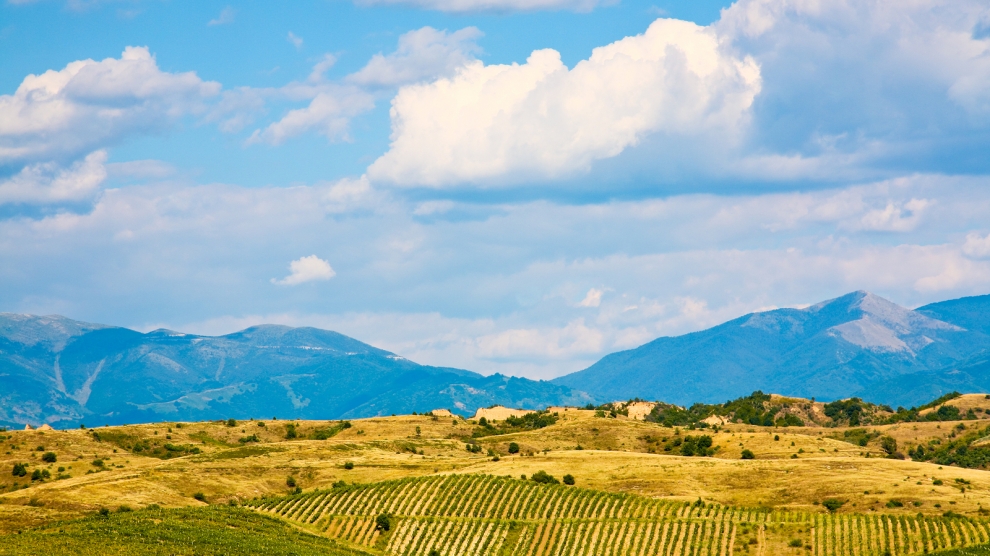 Bulgarian environmental campaigners claimed a major victory in January when a court in the country’s capital, Sofia, dealt a fatal blow to plans to extend Bulgaria’s largest ski resort, Bansko.

The court overturned controversial changes made by the Bulgarian government in December 2017 to the management plan for Pirin National Park. The changes would have allowed construction of new ski runs and lifts on up to 48 per cent of the park’s 40,000 hectares (almost 100,000 acres). The extension would have made Bansko the largest ski area in emerging Europe, increasing the resort’s size to 333 kilometres of runs served by 113 ski lifts. Currently, there are 70 kilometres of runs and 25 lifts.

The court ruling marked the end of a long campaign by environmental groups, which began in November 2016 when WWF launched an international campaign in support of Pirin National Park. More than 125,000 people from all over the world signed a petition handed to Bulgaria’s Prime Minister Boyko Borissov asking for him to protect the Pirin National Park – a UNESCO World Heritage site – and its pristine wildlife. The park is home to bears, chamois, wolves and centuries old pine forests.

While welcoming the court’s ruling, it is disappointing that protection of emerging Europe’s environment remains in most places the job of non-governmental organisations and campaign groups. It betrays the fact that the region’s governments have themselves yet to take the threat to the natural world posed by climate change and pollution seriously.

This was all-to evident in December at the United Nations summit on climate change (COP24), held in Katowice in Poland – one of the continents most polluted cities. Opening the event, Sir David Attenborough delivered a stern warning of the impending threats climate change poses.

“If we don’t take action, the collapse of our civilisations and the extinction of much of the natural world is on the horizon,” said Mr Attenborough in his keynote address.

“Using your own natural resources, which in Poland’s case is coal, and basing energy security on these resources does not contradict protection of the climate. Poland is a good example of a country following the path of sustainable development,” he said.

As if trolling delegates to the conference, many were greeted by a coal miners’ band, while sponsors included JSW, the EU’s largest coking coal producer, and PGE, which runs the world’s second-largest fossil-fuel power plant.

Once again, it was NGOs who were left to make a point about the health issues coal presents. An innovative art exhibition was installed outside of the conference, which showcased the testimonials of people across Europe affected by the destructive impacts of coal. The interactive installation, created by Europe Beyond Coal, CEE Bankwatch, and Greenpeace, featured five 3D printed statues, made from scans of people in coal affected communities from Alcudia, Spain; North Rhine-Westphalia, Germany; the Jiu Valley, Romania; and Silesia, Poland – the heart of the coal region in which Katowice is situated.

While the striking installation may have raised awareness, real change can only be brought about through committed government action. Even in Bulgaria, the campaigners who managed to bring Bansko’s extension to a halt expect the government’s push to allow construction in what is a UNESCO-listed World Heritage Site to continue.

Protecting the environment, and people’s health, should be a goal for all major political forces in our region. Campaign groups can do their bit by continuing to raise awareness, but we can also do ours by ensuring that we give votes only to those political parties as committed to the future of our planet as we are.