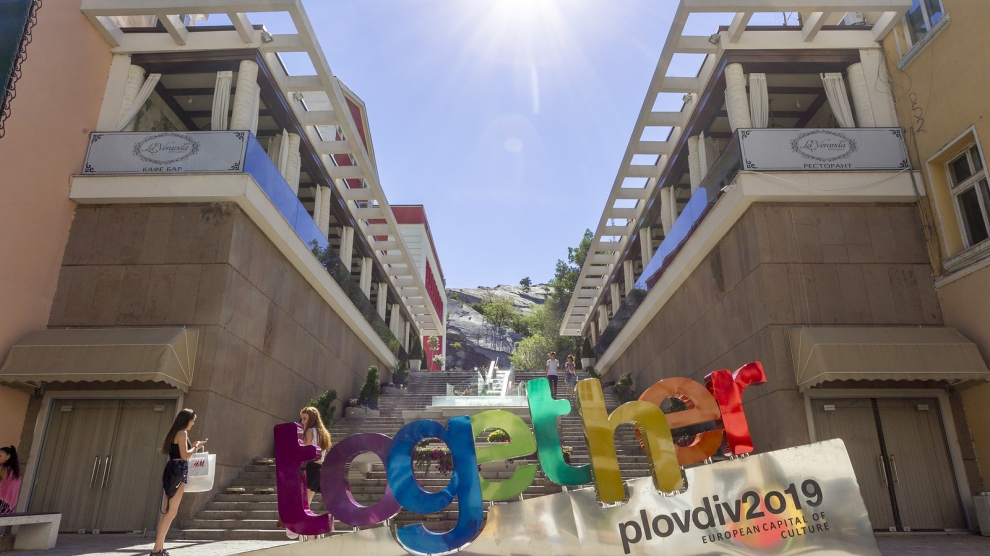 It’s been a year of centenaries throughout emerging Europe. With varying degrees of fuss and bombastic nationalist sentiment, the Czech Republic, Estonia, Latvia, Lithuania and Poland have all been celebrating a century since gaining – or regaining – their independence, while Romania has been marking 100 years since the south and east of the country were united with the western province of Transylvania. It has been a century of nation states, just as the previous 100 years was a century of empires.

A century of cities, or perhaps regions. That’s my punt, at least for our part of the world.

It’s already, slowly but surely, happening. Look at the number of cities and regions across emerging Europe which have begun to take the initiative and do things for themselves in recent years, often in spite of the wishes of central governments.

The reason is simple: these cities and regions no longer want to be held back by long, cumbersome decision-making processes which stifle initiative and innovation.

There are exceptions – particularly in the smaller states of emerging Europe – but by and large the countries of the region have failed miserably over the past three decades to decentralise. Capital cities not only still get the largest slice of the pie, but generally still get a say in how and when other cities can eat theirs.

For a go-ahead mayor in a regional city this is intolerable, which is why so many have begun to do all they can to loosen the ties that bind them to their capitals.

In Romania, a once deeply unpopular prime minister, Emil Boc, has managed to reinvent himself as the mayor of the Transylvanian city of Cluj. On Boc’s watch, Cluj has become the first city in Romania’s recent history to emerge as a genuine challenger to the primacy of Bucharest. A tech hub of world-renown, Cluj has managed to attract a number of investors the Romanian capital has not. The city is increasingly prosperous, with all the advantages (and disadvantages – property prices are out of control) that brings.

But Cluj, and its mayor, now face a challenge, for there is little more that can be done without Bucharest getting involved. The way that local authorities in Romania are financed makes it very difficult for mayors and heads of county councils who are not in the favour of the ruling party (and Mr Boc is most certainly not) to raise money independently.

Cluj is not alone.

Elsewhere in emerging Europe, Plovdiv in Bulgaria, Lviv in Ukraine and Debrecen in Hungary are all in the less-than-enviable position of having secured a modicum of freedom from their capitals while remaining far from able to act fully independently of central government.

Emerging Europe needs to give wind to the ambitions of its industrious cities. Nobody is suggesting a Europe of tiny city-states, but allowing those cities – and, perhaps, regions – which want to speed up their transition full financial independence will benefit everyone involved.

Certainly, within the European Union there is no reason why a city such as Cluj should have to answer to Bucharest anymore than it needs to answer to Brussels. A Europe of the Regions, where cross-border cooperation is encouraged and facilitated at local, not national, level will create partnerships and opportunities that are in the interests of local residents and not central governments. This will be good for people, cities, regions and – eventually – central governments. Convincing them of the fact will be difficult, but we need to try. Cities and regions have nothing to lose but their chains.