A Romanian film, Touch Me Not, took the Golden Bear at the Berlin Film Festival this past weekend. While plenty of people welcomed the victory – a rare case of a fellow Romanian who is not a tennis player doing the country proud – there was a depressingly large and highly vocal section of the Romanian public who thought the victory was a terrible thing.

Why? Simple. The film, directed by Adina Pintilie (above), touches (no pun intended) on intimacy and sexual liberation.

“These prizes are handed out for purely ideological reasons which have little to do with art,” wrote Daniel Gheorghe, an MP for Romania’s (so-called) Liberal Party. “All that matters is political correctness, gender ideology and other components of post-modern cultural Marxism.”

“Shove your Golden Bear up your backside,” wrote an equally irate Dan Negru, a television presenter who called it “a cheap film about prostitutes, sold to suckers as art.” Ironically, golden bears up the backside is one of the few sexual proclivities not featured in the film.

At this stage I should point out that neither Mr Gheorghe nor Mr Negru have seen the movie.

For what it’s worth, the Guardian’s Peter Bradshaw thinks the film is “shallow and silly.”

He might well be right, but at least he had the decency to watch the film before taking to his keyboard. 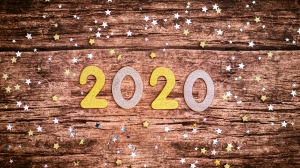 Much to celebrate: Happy New Year 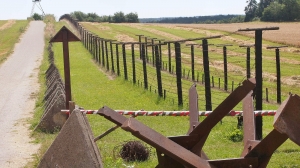 Fico’s reckless million
How did we get here?
Comment