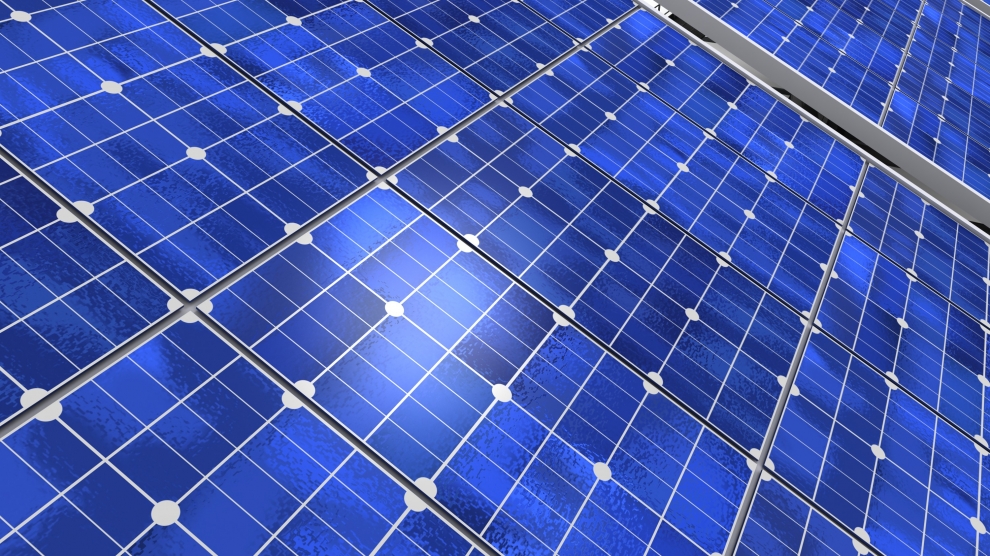 Bulgaria’s energy sector is one of the main exporters of electricity in South Eastern Europe, and is among the best performing countries in the EU when it comes to green power.

Bulgaria is currently ranked as number 44 on the Energy Architecture Performance Index Report, a benchmark of 126 countries, which indicates that it has improved energy efficiency in recent years.

Most of the country’s power is generated by the two working nuclear power plants at Kozloduy, which produce one third of Bulgaria’s electricity. Some of the rest is coal-powered, primarily from the mines at Maritsa Iztok, which, according to the World Coal Institute, produces 88 per cent of Bulgaria’s total coal output for generating both heat and electricity.

This could be problematic if, as expected, the price of extracted lignite increases, threatening the viability of the mine.

“Coal is a basic raw material for all energy. If its price is increased, it will cause a rise in prices throughout the entire production chain,” Minister of Energy Temenujka Petkova said, after a meeting with representatives of Maritsa Iztok.

However, Mrs Petkova also stressed how things have changed since the new government took office in 2014. “The mines were in extremely poor financial condition, even wages did not reach the minimum level. Now the situation is radically changed: for the first time the company has positive financial results, and revenues have increased as well as the wages.”

Bulgaria has also the biggest oil refinery in the Balkans: Lukoil (Lukoil Neftochim Burgas), which was purchased by the Russians in 1999. Although oil is mainly imported from Russia, the country is becoming less dependent on it due to pipeline connections to Turkey, Greece and Macedonia.

“Bulgarian participation in the project to build a liquefied natural gas terminal near Alexandroupolis is strategically important for the diversification and security of energy supply,” added Mrs Petkova said.

“The procedures for choosing a pipe supplier and an engineering consultant are underway. The first of these procedures involves 10 candidates from different continents, which is a sign of the assessment that business gives to the promise of the project. By the end of April, the participants in the second round of the competition will be announced, and the contractor will be selected in June.”

Furthermore, in 2016 Bulgaria signed an agreement with Romania for an underwater section of gas interconnector. This interconnection will bring Bulgaria one step closer to implementing the European Energy Union’s principles of a more secure and stable energy delivery for Bulgaria and its neighbouring countries.

But how does Bulgaria aim to move from a transit country for Russian gas to an energy trading centre?

“To be honest, I don’t see how it could be implemented as Bulgaria has gas connections only with the Russian pipelines through Romania (in Greece a new pipeline is under construction linking Turkey to Western Greece and on to Italy). Taking into account the current political situation there are almost no possibilities to get gas from the Middle East due to the insecure political situation in the region,” Evelina Stoykova, manager at the Sofia Energy Centre tells Emerging Europe.

When it comes to renewable energy, there is no doubt that Bulgaria is performing well. According to Eurostat, Bulgaria reached a 19 per cent share of green energy production by 2012 – well above its mandatory target of 16 per cent for 2020, and well ahead of schedule.

“In Bulgaria we have only low-quality coal which has little future. The main potential now is nuclear and solar energy,” Mrs Stoykova says.

Currently 80 per cent of the territory of Bulgaria is suitable for utilisation of solar energy.

“Using the sun for energy is not new. It is the largest renewable source of electricity. There are many technologies to use solar. They apply in different spheres of life: residential, commercial and industrial, agriculture and transport,” said Dimitar Believe, chairman of the board of directors of the Central Power Renewal Base.

For residents the main obstacle is the relatively high initial investment in solar energy utilisation equipment. There seems to be potential for the use of conventional thermal solar panels. Currently traditional solar panels are sold mainly to hotels and office buildings for hot-water supply.

Then, biomass is a somewhat unexploited renewable energy source that has a good technical potential of installation. Biomass could cover about 9 per cent of the end energy consumption in Bulgaria and it is somewhere between 0.5 to three times cheaper compared to the widely used diesel fuel.

But the Bulgarian renewable energy market is still being hampered by an unfavourable regulatory framework and a hostile and restrictive state policy. According to the Bulgarian Solar Association (BSA), only a few hundred kilowatts of PV were deployed in the country over the past three years.

“Several retroactive measures were implemented against solar in Bulgaria over the past few years, and their negative impact on all of the producers have resulted in insolvency and bankruptcy for a number of them as they have not managed to repay their loans,” explained BSA’s president Malinka Nikolova.

“On the other hand people in power regularly discuss the termination of the large solar power installations contracts and cutting their preferential purchase price – they have been trying to do that for years. To date, common sense has prevailed, but the topic is regularly raised in the public space,” she continued.

The European Commission has made it clear that Bulgaria still does not meet the requirements of the Third Energy Package for the liberalisation of the electricity and gas market. The country misapplied several of the requirements of the directive regarding the separation of networks from generation and supply activities and the separation of transmission system operators.

“The Commission expects all member states to fully comply with the EU acquis, and, if necessary, we stand ready to offer technical assistance to our member states in order to ensure that they will meet those requirements,” Anna-Kaisa Itkonen, European Commission spokesperson for climate action and energy tells Emerging Europe.

As well as that, the privatisation of energy producers and distributors, initiated in 2002, needs to speed up. It is a slow process however, and the sector continues to be somewhat inefficient and in need of a lot more investment.

“Promised measures for the transition to clean energy aim at preserving the competitiveness and sustainability of the industry in Europe,” said Minister Petkova.

“At the end of 2016, the European Commission presented the ambitious Clean Energy package for all Europeans, which brings together measures aimed at preserving the competitiveness of the transition economy to decarbonisation. I assure Bulgarian companies that they in the government they have a secure partner, defending their interests. In the framework of the first Bulgarian Presidency of the Council of the EU, the Ministry of Energy aims to maintain the pace of discussions on the package so as to bring the dossier to a successful conclusion.