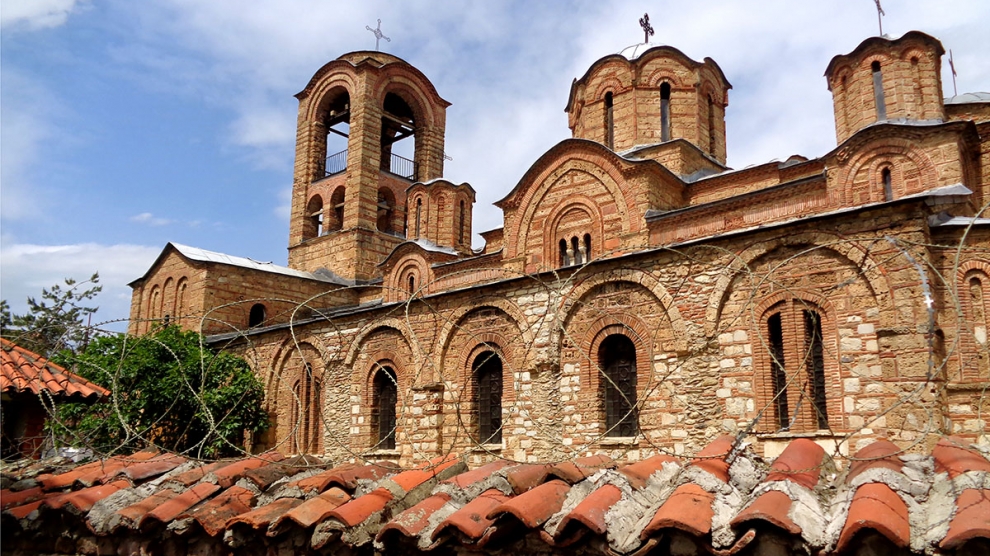 The EU Summit on the Western Balkans, held in Sofia on May 17, was meant to be the showpiece event of Bulgaria’s presidency of the European Union. In the end, it made little impact on deciding the future of region, while recent events in Kosovo have placed a cloud over the EU’s entire Western Balkans strategy.

The language used by the European Commission in its latest Western Balkans strategy, published earlier this year, was as diplomatic as you would expect from an organisation that takes great pride in trying to appease just about everyone: “A strong and sustained political will is necessary to reach consensus on the substantive reforms necessary on the rule of law, and the economy, to promote reconciliation. This needs to be underpinned by comprehensive normalisation of relations with Kosovo.”

While making no mention of recognition, the message for Serbia was clear: there will be no membership of the European Union until an accommodation is reached with Kosovo, the former Serb province which declared independence in 2008.

Serbia’s ongoing refusal to recognise the independence of its former province – something endorsed by most, though not all, EU states – is just one example of intractable regional disputes that threaten the Western Balkans’ EU integration.

The European Commission’s strategy sets out what it calls “a credible enlargement perspective for the Western Balkans.” It confirms the European future of the region as a geostrategic investment in a stable, strong and united Europe based on common values. It spells out the priorities and areas of joint reinforced cooperation, addressing the specific challenges the Western Balkans face, in particular the need for fundamental reforms and good neighbourly relations.

“Investing in the stability and prosperity of the Western Balkans means investing in the security and future of our Union,” said European Commission President Jean-Claude Juncker. “Although there will be no further enlargements under this mandate, this strategy charts a European path ahead for the Western Balkans. With strong political will, real and sustained reforms, and definitive solutions to disputes with neighbours, the Western Balkans can move forward on their respective European paths. Whether this is achieved will depend on their objective merits. The European Commission will be rigorous but it will also be fair. We have a clear message: keep reforming and we will keep supporting your European future.”

While the Commission’s strategy covers all six Western Balkan states, Montenegro and Serbia – which have both already begun formal accession talks – have been singled out as the only two countries currently capable of full EU membership by 2025. Indeed, the strategy explains the steps that need to be taken by Montenegro and Serbia to complete the accession process by 2025. Montenegro needs to achieve concrete results notably in the area of rule of law and the fight against corruption and organised crime. For Serbia, that means an accommodation with – if not outright recognition of – Kosovo.

Two incidents either side of the release of the Western Balkans strategy have thrown Serbian-Kosovan relations into a renewed period of tension, however. In the first, Oliver Ivanović, a prominent Kosovo-Serb politician, was assassinated by unknown perpetrators on January 16 in North Mitrovica. Then, at the end of March, Marko Đjuric, Serbia’s chief negotiator in Kosovo, was arrested in Mitrovica and deported from Kosovo.

“Both incidents show the fragility of the situation in Kosovo,” said Milan Antonijevic, from the Belgrade-based Lawyers’ Committee for Human Rights (YUCOM). “The government in Pristina needs to show some good faith – investigating these incidents properly would be a start. They have to win the trust of the Serb population of Kosovo, because people in the Serb areas are frightened.”

Mr Antonijevic was one of a number of senior figures from Serb civil society who met with Serb President Aleksandar Vučić in the wake of Mr Đjuric’s arrest and deportation.

“The most positive thing we took from the meeting was the fact that the president is aware of how important it is to avoid a frozen conflict in Kosovo,” he told Emerging Europe. “Preservation of the current situation would be the worst possible outcome for the Serbs who live there. Any kind of step forward within the framework of negotiation will benefit the Serbs: their human rights, their protection. The closer we get to signatures on a final agreement the better it is for Serbia, and the better it is for Serbs in Kosovo.”

Kosovo itself is viewed by the European Commission as having the opportunity to make sustainable progress through the implementation of the Stabilisation and Association Agreement which entered into force in April 2016.

However, that the Commission’s strategy neglects to outline a clear path to membership for Albania, Bosnia, Kosovo and Macedonia has been criticised in some circles.

“Kosovo, as an integral part of the mosaic making up the Western Balkans, needs to be treated as an equal with the other five partners in the region, in the European Union’s plans to enlarge in this non-EU pocket of Europe,” said Bekim Collaku, chief of staff to the president of Kosovo and a former minister for EU Integration.

Milan Antonijevic believes that Kosovan civil society has a role to play.

“In Serbia we have organisations who are ready to discuss any outcome,” he says, “even if it means being called traitors. I was first called a traitor 20 years ago. This is not something which is true about the Kosovan side.”

With regards to the other Western Balkan states, the Commission views Albania and Macedonia as having made significant progress on their European path and the Commission is ready to prepare recommendations to open accession negotiations, on the basis of certain conditions being fulfilled (in Macedonia’s case this includes resolving its dispute with Greece over the name Macedonia, something it currently appears set on doing, despite opposition amongst large sectors of Macedonian society). Bosnia, with sustained effort and engagement, could become a candidate for accession. It submitted its application in 2016.

The Sofia summit offered little to Serbia (or any of the other Western Balkans states) beyond a commitment to fostering mutual trust and cooperation. French President Emmanuel Macron’s warning that the EU needs to be more prudent about admitting new members than it had in the past may have even set alarm bells ringing across the region. What is crucial now is that those bells herald positive change, and are not used as an excuse to deepen existing divisions.