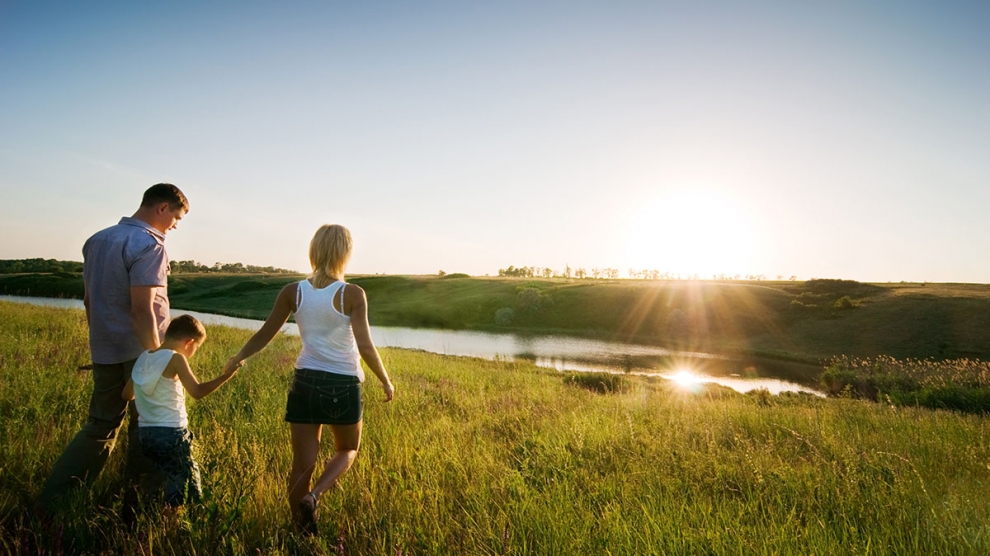 The EBRD’s 2017-18 Transition Report confirms what a many of us who cover the emerging European region have thought for some time: that the time has come to focus less on low cost and more on creating unique, high-value propositions and innovation.

The report focuses on the challenge of sustaining growth, with particular reference to the experiences of middle-income economies. The analysis in this year’s report builds on various existing country-level, industry-level and firm-level datasets, as well as unique data on upgrades to road infrastructure and the performance of EBRD-supported infrastructure and energy projects. The report also provides an overview of progress in the area of structural reform and introduces a new assessment of the progress made by the countries of the EBRD region in their transition to sustainable market economies.

The report finds that middle-income economies tend, on average, to experience a slow down in productivity growth at income levels of between one-third and two-thirds of that of the United States. Furthermore, in many economies in the EBRD region, growth is lagging behind that of comparable middle-income countries elsewhere in the world. Having exhausted the advantages that used to underpin their strong growth performance in the past – almost without exception low cost labour – the countries of the EBRD region now require a new growth model.

That model needs to be based on innovation, going beyond the importing of technology. The analysis in the EBRD’s report shows that the recent slow-down in the region’s productivity growth partly reflects the fact that the region is home to many small firms, which remain small and relatively inefficient. Increased competition from imports, access to export markets and integration into global value chains can all encourage firms to raise efficiency levels through innovation and investment in modern capital stock.

Sergei Guriev is the EBRD’s chief economist and the lead author of the Transition Report. He agrees that central and eastern Europe needs to move away from the low-cost model towards competitive cost and high-value, with economies based on innovation and ideas, not cheap labour.

“Yes, most of the emerging Europe countries have exhausted the potential of the growth model based on cheap labour,” he tells Emerging Europe. “As we show in the report, subtitled Sustaining Growth, this has resulted in major slowdown in central and eastern Europe (CEE) in recent years. While prior to 2008 CEE countries have done really well in terms of catching up with their advanced peers, after the global financial crisis they have needed to find a new growth model, based on innovation, productivity growth, investment in sustainable infrastructure, financial development and green growth.”

And how does the EBRD help?

“The EBRD is at the forefront of the debate providing advice to CEE policymakers and investing in projects that help switching from the old growth model to the new one – such as investment in innovative companies, in sustainable infrastructure, in renewable energy, in local currency and non-bank financial instruments, in integrating CEE firms in to global value chains and improving their corporate governance,” added Mr Guriev.

Countries must not ignore the need to invest in infrastructure. The report estimates that investment in infrastructure accounts for around 40 per cent of all capital needs in the EBRD region. Over the next five years, the region needs to invest 1.9 trillion euros in infrastructure in order to support its growth. Evidence suggests that improvements in market access generate new trade links and broaden the range of products available to consumers, while the resulting rise in employment can reduce emigration from previously isolated regions. As such, in addition to contributing to competitiveness and integration, transport infrastructure can also help to create opportunities for income growth in historically disadvantaged regions.

“Our analysis shows that CEE countries need to invest about 5 per cent of GDP every year in infrastructure to sustain their projected growth rates,” said Mr Guriev.

Where this investment should go is at the behest of local governments, the report concludes. It states that specific infrastructure projects should be decided on within the context of each country’s economic environment and needs, taking account of any spillover effects for other sectors. The cost of expanding networks varies from sector to sector, as does the time required for construction, so the order and composition of upgrades could have an impact on the delivery of benefits in the short term. Coordinating investment across sectors and regions can be important in terms of optimising the impact of upgrades.

Despite significant progress since the 1990s, emission levels across the EBRD region are still substantially higher than those seen in comparable emerging markets elsewhere in the world, raising concerns about the long-term sustainability of growth. Stronger policies are needed in order to meet the commitments made under the Paris Agreement, starting with the elimination of energy subsidies.

The EBRD report shows that while efforts to tackle climate change are sometimes regarded as coming at the expense of economic success, at least in the short run, there are several studies which point to win-win opportunities when it comes to environmentally friendly behaviour and growth. One shows how improving the average company’s green credentials correlates directly to an increase in labour productivity. In the CEE region, this effect is most evident in Hungary and Poland.

Customer pressure also plays a role. If customers voice concerns about a company’s emissions or request related data, that will encourage the firm to act in an environmentally friendly manner. At the other end of the scale, state-owned firms tend to be less environmentally friendly, perhaps because they enjoy greater monopoly power. For firms in central Europe, the single most important determinant of climate friendliness is the presence of R&D facilities on site.

Growth will not be without challenges

The report recognises that realising the region’s green growth potential will not be without challenges. It will require determined, far-sighted management and a willingness by the private sector to embrace the low-carbon economy. It will also require better policies on the part of governments. The private sector will look to governments to provide a business environment that is conducive to low-carbon investment.

This should start with the removal of energy subsidies and the introduction of appropriate pricing of carbon emissions, but also include regulatory measures (such as efficiency standards) to encourage energy saving, policies to promote renewable energy, and the use of subsidies to promote low-carbon technology. In addition, more comprehensive social safety nets and retraining opportunities may be required in order to soften the structural impact of transition to a low-carbon economy. With the right policies in place, investment will start to flow to cleaner, more sustainable and more productive firms.

The EBRD last year reviewed its transition concept in light of the challenges that countries currently face in trying to achieve sustainable growth. As the report points out, under this updated interpretation of transition a sustainable market economy should be competitive, well governed, green, inclusive, resilient and integrated. Looking at reform efforts across the region over the past year, it is noticeable that many relate to competitiveness and resilience. Improving the competitiveness of businesses and sectors and strengthening financial systems seems to be a concern for many countries in the region. In addition, some have implemented reforms in order to improve aspects of governance – an area where the EBRD’s new transition scores suggest that numerous countries have room for improvement.

The report’s scores and rankings of individual countries vary across qualities. For example, Slovenia is ranked fifth to seventh in terms of being well governed, resilient and integrated, but second or third in terms of being competitive, green and inclusive. In general however, the best performing countries are in central Europe and the Baltic States. Estonia, Latvia and Slovenia are consistently among the top scorers in the EBRD region.

It should also be noted how Bulgaria and Romania perform well overall, but are weak when it comes to good governance and inclusion, as are the countries of the Western Balkans. In addition, Albania, Bosnia and Herzegovina, Macedonia and Kosovo are all ranked in the bottom third in terms of how green their economies are. In eastern Europe and the Caucasus (EEC), countries’ performance is similarly mixed. This region is weak when it comes to resilience, but two or three countries stand out on account of their performance in other areas. For instance, Georgia performs well in terms of good governance and integration relative to other countries. Meanwhile, Armenia, Belarus and Ukraine all stand out in the area of inclusion, but Ukraine faces considerable challenges in the area of good governance. •