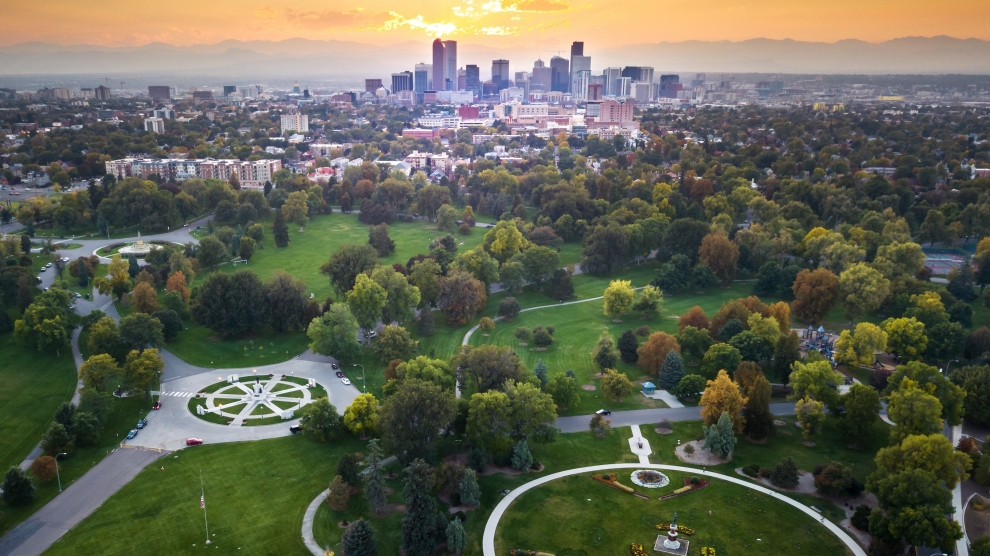 Both workplaces and workers are changing rapidly throughout all of central and eastern Europe. Architects and human resource departments are constantly trying to develop the workplaces environment in order to retain as many qualified people as possible.

A place of work is far more than a property. It is a living environment that helps individuals and businesses craft and experience a better fusion of life and work. A workplace that is powered by the human experience goes beyond a work-life balance. It drives how people feel about their place of work. How empowered, engaged and fulfilled they are, it’s the purposeful fusion of life and work based on authentic human experiences.

According to JLL, there are many key factors shaping the office market industry today. Most important has been the evolution of a dynamic workforce which did not exist before: 80 per cent of all employees during the 1980s worked for the same employer for upwards of 15 years. Today, 60 per cent of the workforce switches employers after only four.
Secondly, flexibility in spaces: 54 per cent of employees work from home at least once a month and 60 per cent say access to external co-working spaces has a positive impact on their engagement and productivity at work.

“Traditional office spaces are an issue today. Flexible workspaces offer a formal relief both to set companies and for individuals. On the other hand they can be restrictive for companies that may want to expand quite rapidly,” JLL research director for central and eastern Europe, Kevin Turpin tells Emerging Europe.

According to a JLL survey conducted in Poland and in the Czech Republic, the majority of people aged between 25 and 35 are looking for more flexibility and the possibility to work from home or other locations. They no longer want to work in boxes.

“It is not only where but when. Sometimes employees would prefer more flexibility around the time they start. They might work 10 hours per day but not within the usual shifts,” Mr Turpin adds.
The working environment is also very important, with 80 per cent of the people surveyed saying that they would like to see their potential new office before signing a contract with a company.

“It needs to be an inspiring place, they need to see themselves working there,” says Mr Turpin. “What this means is that millennials are more demanding, they want healthy options, things to do in and around the office other than work, free Wifi everywhere in the building and mobile access, which can sometimes be restricted for security reasons. They need to feel identified with the purpose and values of the company, not just a number in a grey box.”

When it comes to furniture, comfort is the most important thing: adjustable desks, sofas, hammocks. But while it is easy to think this way for start-ups and small companies, it can become a significant investment for larger companies which have to deal with four or five different generations working in the same space, all with different needs.

“The office markets in the region are growing, especially in core cities like Warsaw, Budapest, Bucharest, Prague and Bratislava,” Mr Turpin says.

In fact, 2017 was a good year for the office market with low vacancy rates (Bucharest at 9 per cent, Budapest at 9.2 per cent and Warsaw at 14 per cent) and growing demand for large spaces, new, high-quality deliveries, and a large number of new leases.

“Outside of the core capital city markets there are a number of well performing regional markets, particularly in Poland, such as Kraków and Poznań, but there is also a huge demand in general for office space across most of emerging Europe,” adds Mr Turpin, underlining the existence of different stages of maturity which make – for example – Budapest a more developed market than Bucharest or the Balkans.

“Shortage of labour is an increasingly common problem, as well as meeting deadlines for demand in some markets. Planning processes can be sometimes long and difficult, but these can also depend on the political factors that play a different role and strategy in each country. These factors are driving the need for companies to look more closely, amongst other things, at the attractiveness and functionality of their workplaces towards their employees and also the forward planning of their property related decisions.” he says.

In Hungary for example, the office market is growing fast but labour shortages make it difficult to keep to construction deadlines and to estimate development cost.

“There are good financial conditions for developers, and a lot of new office buildings are currently being built, and there is competition for tenants. Many older office buildings are also being renovated in order to keep tenants,” Edina Hornok, head of sustainability consulting at DVM Group tells Emerging Europe.

Croatia is also experiencing the same issues, according to Petra Škevin, CEO at HPB-nekretnine (part of Croatian Postal Bank Group) and president of the Croatian Green Building Council.

“Today, the biggest challenge for construction companies is to find a sufficient number of skilled workers. Due to this, the price of construction work is increasing,” she says.

“Anyway, the market is very lively, especially the residential market. Demand is increasing and so are prices. Good tourist numbers have also boosted the development of hotels and hospitality properties along the Adriatic coast. Unfortunately, for the rest of continental Croatia the market is very poor or simply does not exist due to limited economic activity and the decreasing of number of citizens,” she adds.

“The greenest office buildings are mainly those occupied by the IT industry, which finds it very challenging to keep employees in Croatia,” Mrs Škevin tells Emerging Europe.

Until now there have been few certified green buildings in Croatia as many offices are leftovers from the days of socialism, design according to the architectural standards of the day, but today often poorly maintained and in less than prime condition.

“We have a few projects under construction which are going to have a green building certificate,” Mrs Škevin continues. “Inter IKEA is developing a Designer Outlet Centre near Zagreb, while GTC is building the Matrix Office Park in Zagreb which is going to be the first LEED Gold certificated project in Croatia. We are very happy that the big real estate commercial projects in Croatia are realising they need to be green, a sign that awareness regarding sustainability is increasingly part of the real estate industry.”

Romania also needs to keep up with the current trends in order to continue being an ideal destination for foreign investors. According to the Romanian real estate consultancy company Crosspoint, unlike other countries in the region (such as Slovakia or Hungary), where the office market is concentrated mostly in the capital cities, a lot of Romania’s smaller regional cities, like Timisoara or Cluj-Napoca, have growing office markets, primarily thanks to the development of the ICT sector.

“Like never before, the attention of employees and employers is being focused on the working environment,” said Codrin Matei, managing partner, and head of office agency, capital markets and business development at Crosspoint. “These are important retention factors for talent, especially in the digital and IT field. As such, we expect a growing number of projects to include flexible co-working solutions. Developers must understand the need for flexibility, for community or socialisation and we recommend they include leisure areas and shared working places from the very early stages of their designs. This is what millennials want.”