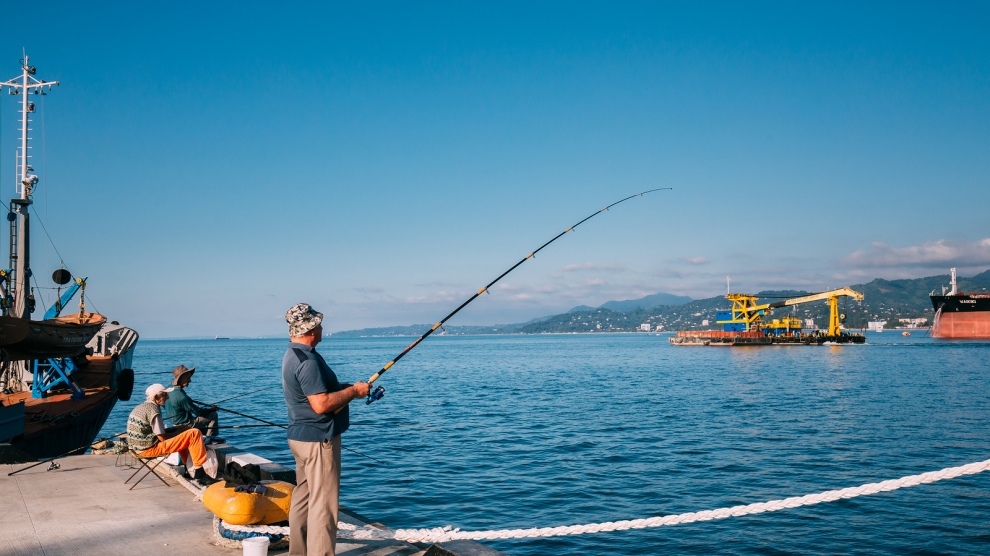 Georgia’s parliament finally adopted a new pension law on July 21, its third hearing. According to the country’s deputy minister of economy Ekaterine Mikabadze, whose ministry initiated the law, the primary goal of the pension reform is to improve the ratio of pension income to earned salary, and to ensure fiscal sustainability.

“The introduction of pension reform could potentially be complementary to the effort to develop the Georgian capital market by supporting the accumulation of professionally managed savings,” Ms Mikabadze told Emerging Europe. “These savings might be invested both in corporate bonds of different maturities (supporting an increase the liquidity) and in standardised, high-quality financial assets issued by private companies. This can be expected to facilitate access to capital and to reduce the cost of financing.”

The new pension system is not entirely mandatory and applies only to employees under 40. According to Ms Mikabadze, voluntary enrolment in pension saving schemes is not enough even in developed countries, and that it will be necessary to establish an effective operating fund and the development of a culture of saving, which does not yet exist in Georgia.

The idea of the accumulative pension system has lots of opponents. The NGO sector considers that by envisaging of the country’s macroeconomic situation, it contains several significant risks. Nino Evgenidze, an executive director of the Economic Policy Research Centre (EPRC), believes that in the new reform there is a risk that financial transactions will shift to the shadow economy to avoid increased transaction costs. Moreover, as average incomes in Georgia are around 1000 lari (around 344 euros) or lower, even in 20 years’ time pensioners will still be receiving less than they need for a so-called ‘dignified’ pension.

Many of the same risks are included in the Regulatory Impact Assessment (RIA) prepared by the government. According to Ms Mikabadze, consultations were held with many stakeholders, including business associations and representatives from different sectors of society. However, Nino Evgenidze has said that EPRC did not take part in any consultations and that broad and inclusive consultations are still necessary.

“Even though there is legislation requiring an RIA, in reality, such an assessment did not take place,” she said. “If it did, wider groups and circles of experts were not aware of it. To us, that raises questions about whether or not the government itself is confident of the reform’s success.”

Among the risks defined by the RIA is the low number of people paying taxes: Georgia’s employment rate is only around 37 per cent. Even if the government makes the new scheme mandatory for workers under 40, the accumulated funds might not be enough. Moreover, a low rate of take-up would makes the sustainability of the reform fragile. In this regard, Ekaterine Mikabadze believes that private pensions encourages the self-employed to move to the formal sector because the state makes a contribution equal to two per cent of their wage, and offers the possibility of productive investment of their savings. However, Nino Evgenidze feels that the entire weight of the reform is on people under 40, which she sees as unfair.

“Besides the fact that this group is already paying income tax, instead of increasing the taxpayer base, the government suppresses this group even harder by introducing new obligations, in comparison with people of other ages, and other groups, including the self-employed. We believe that to be a discriminatory approach,” she says.

The NGO sector believes that the reform is a backdoor route to new taxes, which violates the constitution because any new taxes need to be approved by a referendum.

“We believe that the government has made an attempt to find alternative avenues towards tax revenue, and has acted in violation of existing constitutional norms,” says Nino Evegnidze. “The truth is that the government has left people under 40 with no choice. They are now obliged to participate in a process which has increased their tax burden by two per cent, as well as increasing the tax burden of their employers by two per cent. In a nutshell, the total tax increase is equal to four per cent.”

She goes on to further explain that the government is working to create a system of social protection which will ensure the welfare of pensioners, because the existing system does not ensure elderly citizens a proper pension. According to her, the accumulative pension system has been successful in the vast majority of states in which it has been implemented, while in Hungary and Poland, where it was not successful, there were problems with planning the reforms. On the other hand, the NGO sector believes that the government has yet to present any data which proves the effectiveness of the reforms in any country similar to Georgia.

What is Abkhazia?
Creating places to both work and live
Comment