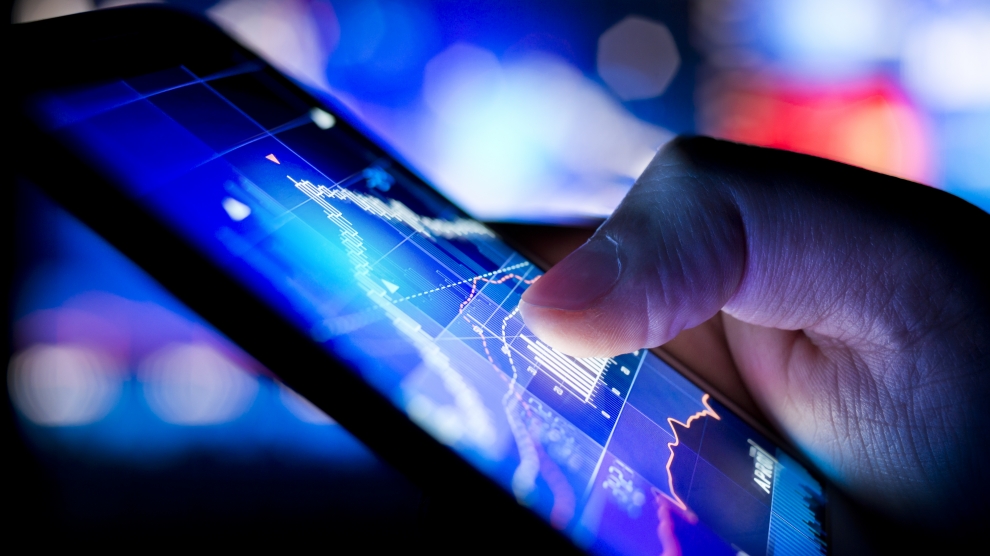 Estonia has seen rapid economic growth in recent years, which has led to the government having to revise and develop a more balanced budget.

“For the next four years we are planning a nominal surplus and at least a structural balance of the government sector budget. Hence the fiscal policy of Estonia is and will remain responsible. I want to thank all the ministers and officials for their strong preparation and matter-of-fact discussions, and I appreciate the team spirit that got us to this result,” the prime minister added.

Estonia’s government intends to invest billions of euros over the next four years (2019-2022).  Included in this are funding for defence, ICT – in particular for Estonia’s e-state – and an increase in pay for particular sectors.

“The coalition supports expanding the payroll of rescuers, the police, teachers, and cultural workers with higher education, and will invest more in a dependable e-government. It is also very important that the defence spending of Estonia remains above two per cent of GDP,” Mr Ratas said.

The state budget has allocated 2.4 billion euros to be spent over the next four years on defence. According to Defence Minister Jüri Luik, the state budget strategy provides a strong grounds for developing this sector.

“When we look at what is happening around us, in Syria and Ukraine, and especially [the Russian military’s] Zapad exercise, then there is no doubt that every euro spent on national defence is of vital importance,” Mr Luik said.

In addition to the 2.4 billion euros, the government will also cover costs associated with hosting allied units. Mr Luik added that there will be an increase in the salaries of military personnel, with the proposed increase exceeding 30 per cent of Estonia’s average salary.

There will also be a new investment programmes for the purchase of ammunition.

ICT – Development of the E-State

The government will allocate an additional 117.5 million euros to be invested into developing Estonia’s e-state over the next four years, as well as increasing salaries of the state’s information and communications technology (ICT) specialists by 20 per cent.

“Estonia’s e-state development has for years depended on one-off money injections of European Union assets. However, finding money for further information system maintenance and development has not been deemed important so far,” Minster of Entrepreneurship and Information Technology Urve Palo stated in a press release.

“Neglecting modernisation has resulted in people sometimes finding it uncomfortable to use the e-services offered by the state. On the other hand, a problem that has piled up over time is more difficult to solve and by tidying up information systems retrospectively we are in short spending more money than when maintaining them consistently,” Ms Palo adds.

Ms Palo, explains that the much-needed funding will allow the ministry to modernise the e-state solutions and ensure that the Estonian e-state is built a solid foundation. Increasing cyber security in the sector will go in hand with modernisation.

The 20 per cent increase in pay for ICT specialists working in the government will bring salaries closer to those being paid in the private sector.

“Our e-state persists and develops only thanks to the skills of our people. This is why in addition to words we must also show with actions that Estonia is prioritising the ICT field and contributing to maintaining and motivating the people working there,” Ms Palo announced.

The prime minister warned however that spending should always be careful.

“Rapid economic growth of course is good news for our residents and businesses…. For the state, however, this means carefully weighed choices are needed when it comes to investments to avoid an overheating of the economy.” Mr Ratas adds.

The state budget strategy is expected to be endorsed by the government at the end of April.