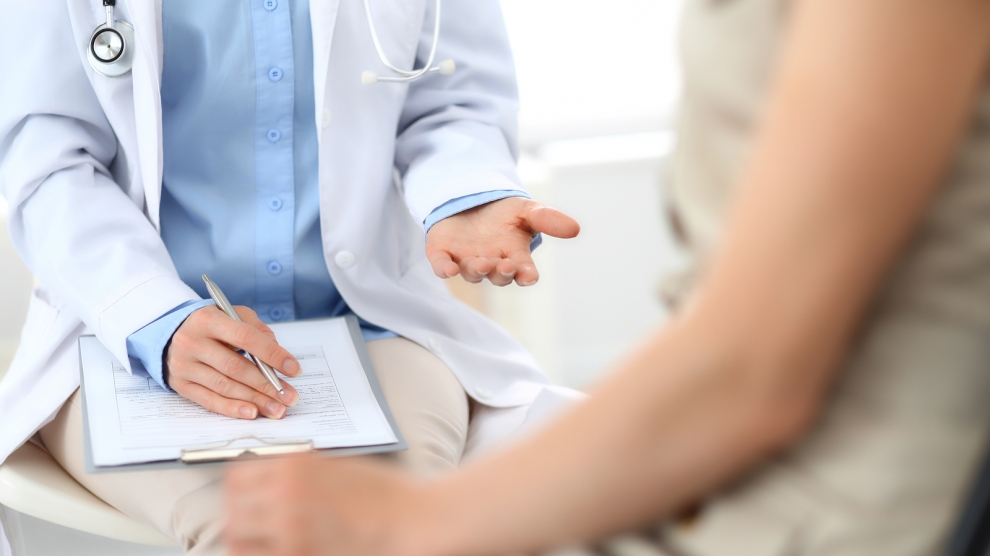 Hungary’s healthcare system is the weakest of all Central European countries.

“The Hungarian health system is very close to how it was 30 years ago as no major comprehensive reforms have actually taken place”, said András Vértes, president of the GKI Economic Research Institute.

Hungary, which ranks only 48th the Bloomberg Healthiest Countries Index, is also the fourth most obese country in the world. The index takes into account different factors, including life expectancy as well as environmental variables such as access to clean water or the degree of sanitation in a country.

“One important reason is that in a European comparison the Hungarian health system is underfunded. Health spending per capita is only about half of the EU average and the gap has widened over the last decade,” comments Réka Branyiczki, a researcher at TARKI Social Research Institute.

“Hungary is one of only a few countries where the share of GDP allocated to health did not increase between 2005 and 2017. The country spent 7.2 per cent of GDP on health care in 2015, of which one third was out-of-pocket, which is remarkably high in the EU, contributing to the wide health inequalities within the country. Apart from the underfunded system, unhealthy lifestyles (dietary risks, tobacco, alcohol consumption and lack of physical activity) are also a major source of poor health in Hungary,” she tells Emerging Europe.

Is it all about money?

In 2010 the Ministry of Health was dissolved into the new Ministry of Human Resources, losing its power for advocacy. Also, corruption is strongly present within the healthcare system, as is the concept of para-solvency (or compulsory gifts). In fact, since 1950, doctors working directly with patients were allowed to accept money from them in addition to their base salaries. Today, distrust of healthcare and the lack of transparency in the system are forcing people to use these ‘gifts’ as an attempt to secure trustworthy services for themselves. Therefore, the division between public and private healthcare is further deepening the gap between rich and poor in society.

“A complete structural change is extremely difficult and complex, and while the overwhelming majority and popularity of the government give them the opportunity to tackle the issue, structural reform has been postponed and instead the government is muddling through,” continues Mrs Branyiczki.

“Consensus among the various stakeholders and a vision or longer-term strategy would be needed, but seemingly the political will is weak. A reason could be that it is politically risky (due to vested interests) and the political pay-off is uncertain.”

One way of reforming the system could be to put more effort into shifting towards primary care, in the hope of preventing unnecessary hospitalisations.

“Strengthening the role of GPs as gate-keepers could help. Hungarians (and most of the developed countries) are also over consuming pharmaceuticals and antibiotics. And emphasising prevention (promoting a healthy lifestyle and better preventive care) could cut some costs,” she adds.

Although life expectancy has continuously increased since the middle of the 1990s, the additional years are spent in a state of poor health.

“Three things influence the state of health and life expectancy. One is direct risk factors, including how we eat, unhealthy habits, living conditions, pollution and stress. Another factor is our social status as determined by the level of education, income and our place in the labour market. The third factor is the accessibility and quality of the health care system.  Over the past few decades the importance of the health care system to health conditions has greatly increased,” says Éva Orosz, a professor of social science at the Eötvös Loránd University.

“While life expectancy is increasing, the gap in life expectancy at birth compared to the European average has not decreased since 2000. In 2015 it was still almost five years lower than the EU average, mostly due to the higher mortality rate from cardiovascular diseases and cancer,” underlines Mrs Branyiczki.

According to OECD data, the rates of amenable mortality in Hungary are among the highest in the EU, and expected healthy life years at birth in Hungary is 60.2 for females and 59.5 for males, approximately four years lower than the EU average.

“Accordingly, public worry is on the rise as well. In 2018, 46 per cent of Hungarians said health and social security were the two most important issues facing the country,” Mrs Branyiczki explains.

“Since 2016 health has consistently been named as the most important issue in Eurobarometer surveys and the rate increased from 37 per cent to 46 per cent in two years, which indicates that consumers also perceive a deteriorating trend and a growing threat. In general, prevention, promoting healthier lifestyles, and improving access to healthcare would help. As of today, despite its expansion, private health care is still a privilege of the upper and upper-middle classes.”

Wages in Hungary are continually growing except for two sectors: healthcare and education. In healthcare, salaries have only increased by 2.2 per cent, which does not reach the annual rate of inflation in Hungary, and the situation is even worse in education.

Mrs Branyiczki thinks that the most efficient way to retain medical talent is by increasing salaries and abolishing para-solvency in the system.