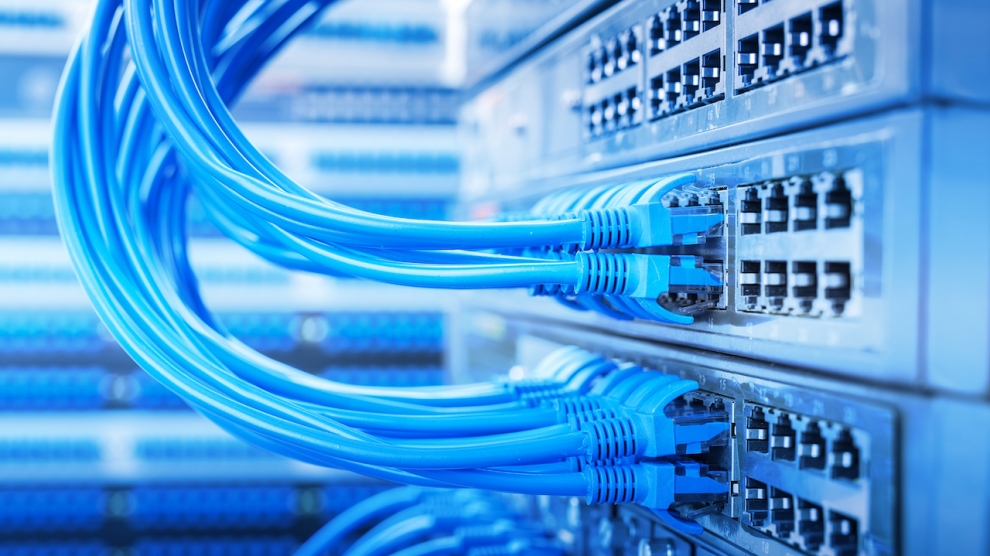 Belarus wants to be a link between the European Union and the Eurasian Economic Union. It is using its geographic location and economic advantages to attract more foreign investors. One of the key advantages is its pool of young specialists.

Sergei Popkov, Belarusian minister of Communications and Informatisation, spoke to Nikodem Chinowski. They discussed the government’s priorities for the implementation of internet solutions to business and the rapid dissemination of internet access among young Belarusians.

What kind of e-simplifications might the Belarusian government offer to foreign businesses, especially in those sectors where foreign investors are most active?

I would start by mentioning an innovative project for creating a national system of paperless trade. The current geographical position of Belarus and the presence of global transport corridors, as well as the openness of the Belarusian economy, require that the country transitions to the new forms of economic activity. These include the transfer of most of the management processes, cooperation, design, technological processes to digital form. The main objective of the project is to transfer all of the information and data related to foreign trade to a paperless – digital – form, which implements the principle of a “single window”.

This project is focused on the topics of foreign economic relations, covering all forms of ownership: suppliers, transport, logistics, insurance, financial, customs services, the use of existing electronic exchanges and trading platforms.

In addition, an important factor to improve the business environment is the transition of public services to electronic form. In order to improve this area, Belarus has developed a register of administrative procedures, in respect of legal entities and individual entrepreneurs. Thanks to online procedures, this will reduce the administrative burden for business by reducing the time and cost needed to carry out relevant administrative requirements and it will stimulate the creation of new small- and medium-sized enterprises.

What about simplifications as far as e-government is concerned?

In addition to the previously mentioned elements, there is a national system of paperless trading and a register of administrative procedures about legal entities and individual entrepreneurs. The future e-government development aims to address the following four, key tasks. Firstly, they aim to create one of the most advanced telecommunications infrastructures in Eastern Europe through the implementation of the program “Fibre to every home”. Secondly they want to implement a nation-wide standard for new houses and apartments, called a system of “smart houses”. Thirdly, in the field of transport, the aim is to create automated systems for monitoring and controlling the state of the transport infrastructure and the introduction of intelligent traffic systems’ regulation. Fourthly, and finally, they plan to introduce automated accounting systems in the domain of housing and communal services that will regularise the consumption of fuel and energy resources, monitor the technical condition of the infrastructure, as well as the completeness and correctness of the calculation and payment of utility services.

Are there any visible effects in the implementation of e-government in Belarus? Is there any positive feedback yet?

I think any positive assessment of our work, in this direction, will be rated by the international community. According to the UN report “E-Government in Support of Sustainable Development” published in 2016, Belarus has risen five notches in last five years, being ranked 49th on the index of readiness for e-government, out of 193 countries.

The Belarusian government wants to increase the country’s competitiveness by attracting foreign capital and business through an excellent preparation of its workers, but mainly the young ones. Belarus is focussing strongly on the development of the IT industry and the internet.

At what stage is the process of expansion of the Internet access to Belarusian schools, currently? What percentage of pupils uses the internet at school, every day?

100 per cent coverage looks really impressive. What kind of internet connection is the most popular in schools?

Access to the internet network in schools is allocated through broadband technology through the construction of fibre-optic communication lines (FOCL). Further construction of fibre optic links will create an infrastructure that provides wireless access to the internet in schools. By the end of 2016, 60 per cent of Belarusian schools will have the technical possibility to access the internet access through broadband fibre optic and we expect that by the end of 2018, this figure will have increased to 100 per cent.

How about the IT industry? Which mobile applications, created by Belarusian IT professionals, have become international products?

The incredibly popular communication application, “Viber”, was developed by the Viber Media development centre in Minsk. Other successful developments, which have gained high popularity in the market, and are worth mentioning, are the products of Belarusian company, Apalon, such as Weather Live, My Alarm Clock or Calculator Pro.

What is more, Appendix MSQRD (Masquerade), which was created by Belarusian designers to comically process photos in just a few hours, took first place among the free applications in the App Stores in Russia, Belarus, Kazakhstan, Armenia, Kyrgyzstan, Azerbaijan and several other countries. During the first four days of its existence, it was downloaded more than 5,000 times.